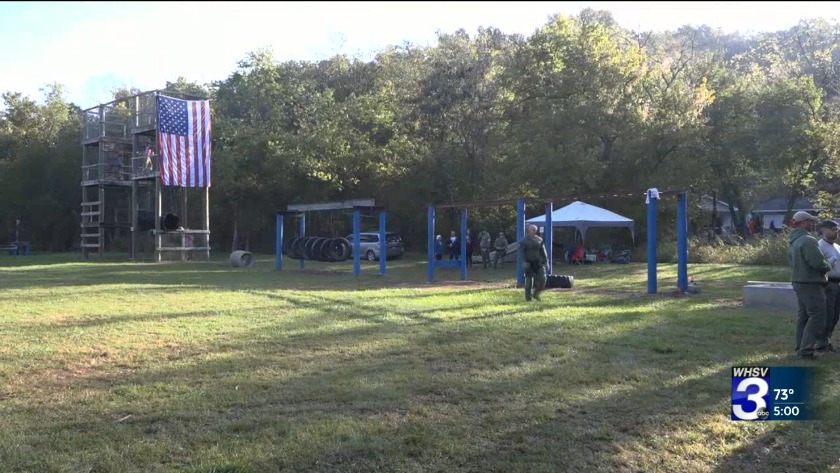 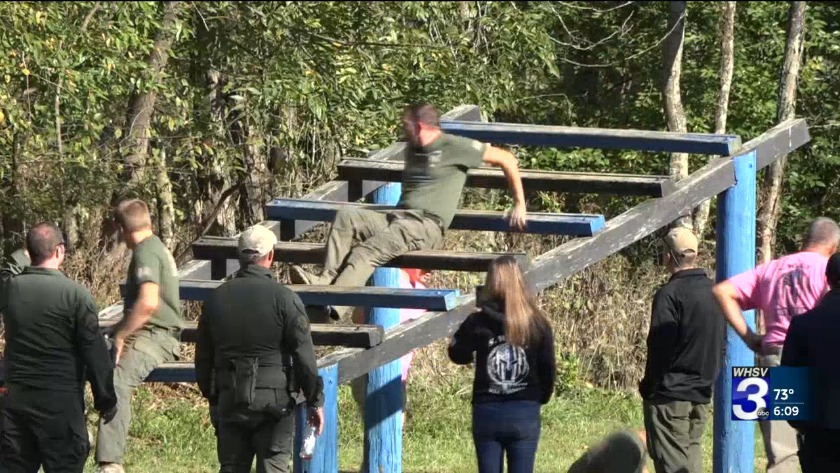 HARRISONBURG, Va. (WHSV) — Nine teams across the region competed in Harrisonburg on Friday for the 19th annual SWAT competition.

Physical strength, tactical skill and decision-making were all being tested, and the pressure was on.

"You got to get out and put yourself under pressure to see your operating level," Capt. Tom Hoover, with the Harrisonburg Police Department, said.

The Harrisonburg Police Department has participated in the SWAT competition since it began 19 years ago, and the police department says not only do the courses get better each year, but so do the teams.

"The skill level is through the roof compared to what it was 20 years ago as far as their athleticism, and also their shooting and decision making," Capt. Hoover said.

But it doesn't come easy.

"It's meant to be peer pressure and push you to your limits, so the folks who are going through it, I'm not sure they have a lot of good things to say about it, but the folks who are watching it, we're having a good time," Capt. Hoover said.

While winning is always fun, HPD says the competition is about more than that.

"It's just to be able to get together and to sharpen your skills both physically and mentally, and also it helps us serve the community because a better trained officer can serve his community better," Lt. Pete Ritchie with the Harrisonburg Police Department said.

Ritchie said they also get the chance to network and build better relationships with other agencies in the region to reach out to in the future.