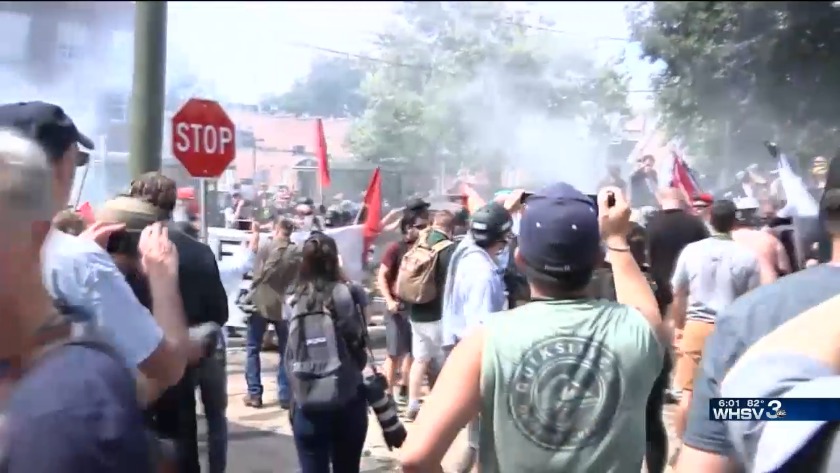 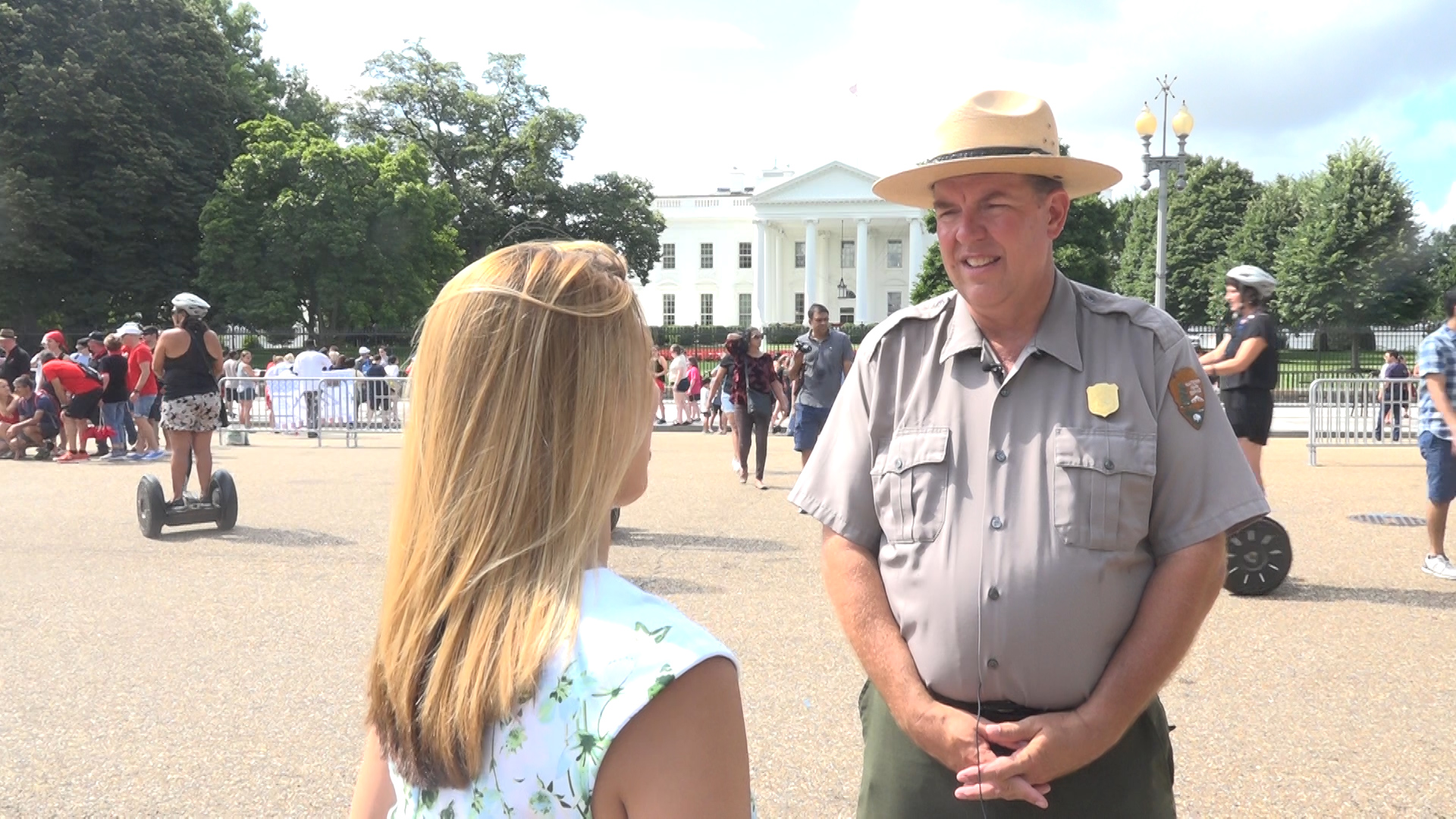 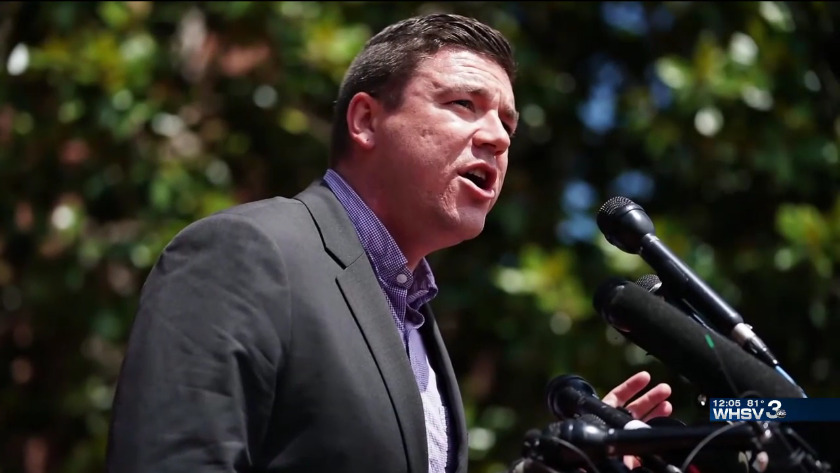 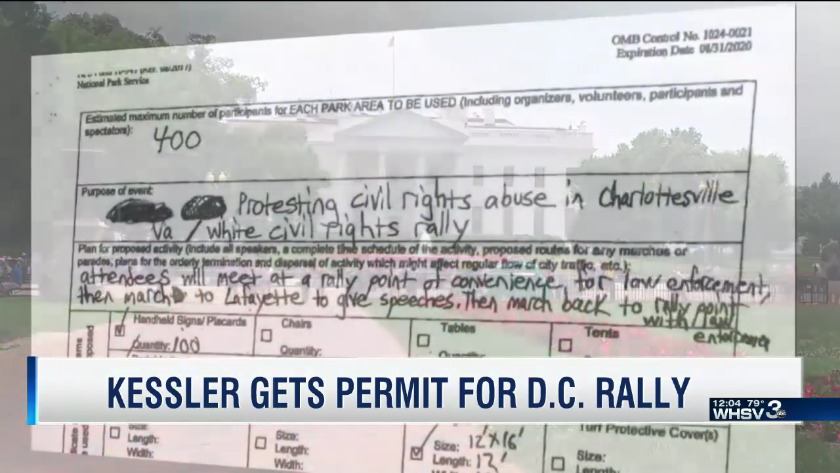 WASHINGTON (Gray DC) — The deadly 'Unite the Right' rally of Charlottesville is on track for an anniversary demonstration: this time, steps from the White House.

The National Park Service has given organizer Jason Kessler — the face of last year's event and an outspoken critic on removing Confederate monuments — initial approval to host this event in Washington.

Our DC Reporter Alana Austin has the latest from the National Park Service on next steps and security.

This August, Jason Kessler and other organizers are planning a 'white civil rights' rally in Lafayette Park, just steps from the White House. The National Park Service says it must approve First Amendment events, even though last year's rally was connected to three deaths.

"We are confident in the ability of our law enforcement officers to be prepared," said National Park Service spokesman Mike Litterst.

Litterst says officials are in talks with Kessler and company ahead of the rally. Those talks, in part, are meant to help law enforcement agencies prepare for the follow-up to last year's violent demonstration.

The U.S. Park Police will lead security efforts, but other DC-area law enforcement agencies are expected to provide additional support.

"We will plan accordingly and be ready for what comes," said Litterst.

Kessler will not be charged any fees for this permit or be required to get insurance. However, the federal government will shoulder security costs — an unknown amount at this time.

Litterst says his branch approves 5,000 permits a year and aims to keep the public safe at demonstrations, when they fall on Park lands.

The event is sure to bring controversy, but Litterst says it is mandatory to protect First Amendment rights and public safety.

"Ultimately, we provide the venue for Americans to speak freely and the people that hear the message will ultimately be the judges," said Litterst.

Kessler's application requests the event be held from August 11th at 8 a.m. through August 12th at 8 p.m.

Last year, a car drove into the Charlottesville crowd killing one woman, Heather Heyer, and injuring dozens of others. Two state troopers also died in a helicopter crash while providing security for the event.

Kessler also plans to hold a 1-year anniversary rally in Charlottesville as well. The city initially denied that permit, however, and federal courts are determining whether the city had that authority.