Sen. Mark Warner weighs in ahead of Mueller hearing on Capitol Hill 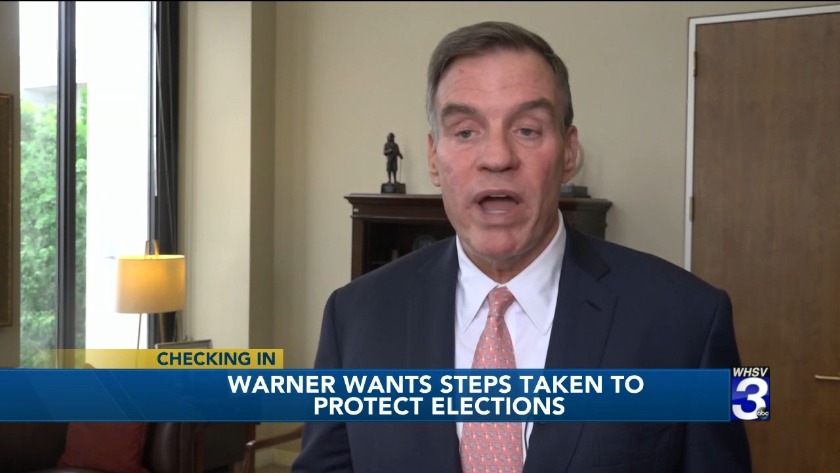 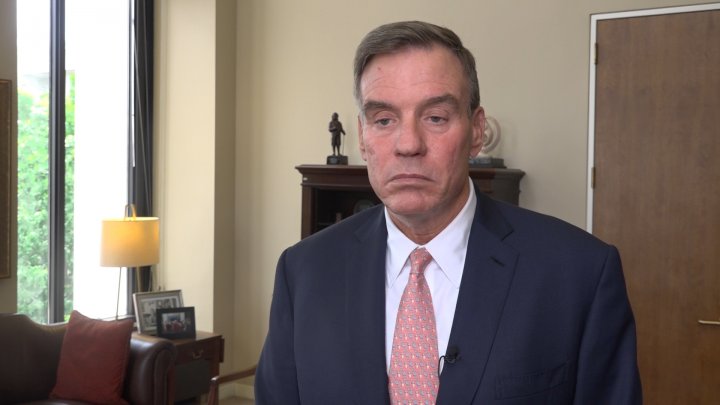 Sen. Mark Warner (D-VA) weighs in ahead of Mueller hearing on Capitol Hill

WASHINGTON (Gray DC) — Before the month-long August recess, the U.S. House Democratic-controlled Judiciary and Intelligence committees will hold a joint hearing with former special counsel Robert Mueller about his two-year-long investigation into 2016 alleged Russian election meddling and the Trump campaign.

The Mueller testimony was moved from July 18 to next Wednesday, July 24.

Virginia Senator Mark Warner, the Ranking Democrat on the Senate Intelligence Committee, said Thursday, "I'm anxious to hear from Bob Mueller. I'm not sure what new ground he may break, but I think - you know - the one short press conference he held, he started and ended that press conference reinforcing the fact that the Russians attacked our country and our democracy in 2016, and that they will be back in 2020."

While Mueller released a 448-page report in April, many Democratic lawmakers continue to raise questions about whether Congress should further investigate whether Trump obstructed justice.

Most Republicans have said they feel the matter is settled and that there was no collusion and cite that US Attorney General Bill Barr found no grounds to move forward with any criminal prosecution against Trump.

From here, Warner says he hopes that Americans will pay attention to this hearing and that more members of Congress will move forward with enhancing election security.

"I hope that some of this common sense legislation that, candidly, would get overwhelming support in either House or Senate, could actually get to the floor," said Warner.

Trump lashes out at scientists whose findings contradict him

Face masks make a political statement in era of coronavirus

Trump lashes out at scientists whose findings contradict him

Face masks make a political statement in era of coronavirus