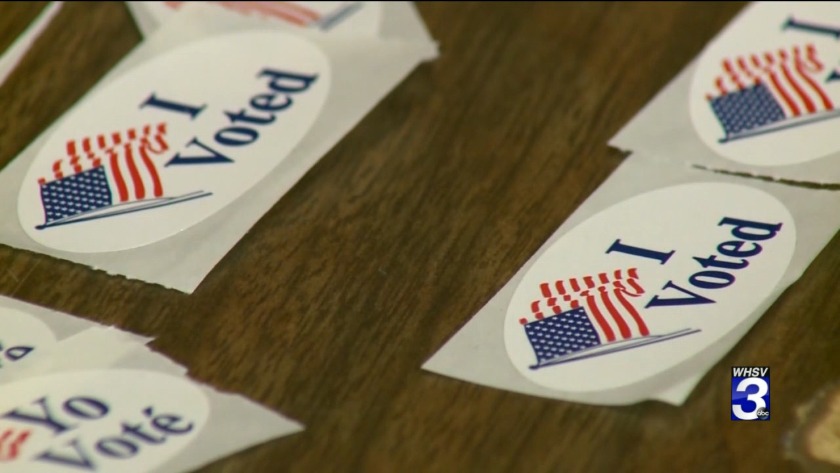 What does the future hold for Virginian democrats? 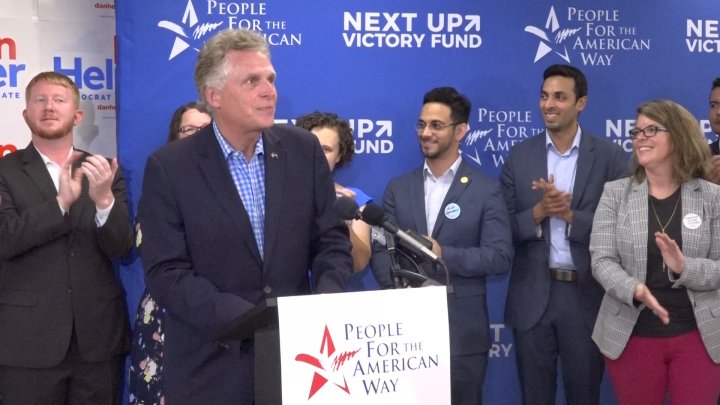 FAIRFAX STATION, Va. (Gray DC) — In a matter of weeks, voters will decide which party has control over the Virginia General Assembly. And last time around, power was – literally – decided by a single vote.

Elections are around the corner. In the progressive stronghold of northern Virginia, Democratic activists are dedicated to taking back control of the state legislature.

"49 days from the election. It feels good, the energy is with us," said McAuliffe. "This is not a persuasion election - it's about getting our folks to the polls."

Leaders say this campaign season will set the tone for the 2020 race to the White House.

"This is a chance to send a message back: no more. We're ready to move forward," said McAuliffe.

Republican Srilekha Palle is seeking local office in Fairfax County. While the position is non-partisan, she says the Democratic agenda is very different than the GOP's.

"I feel that as a Republican candidate, I'm very focused on restoring fiscal discipline," said Palle. "I'm not very sure if my liberal friends are."

Nordlinger thinks the Democrats will at least move to ban "assault-style" weapons like AR-15s. And Democrats at the pep rally Tuesday say they will raise the minimum wage, expand health care access and tackle climate change if put in power.

This campaign kick-off event was sponsored by the People for the American Way - an organization that supports young, liberal political hopefuls. Their top missions are to engage young Democrats and mobilize Latino voters.

State officials are at the core of 2020 election security

State officials are at the core of 2020 election security