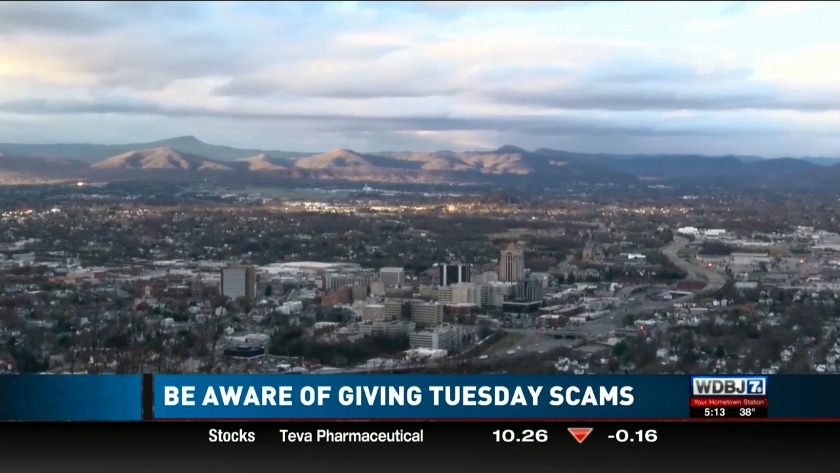 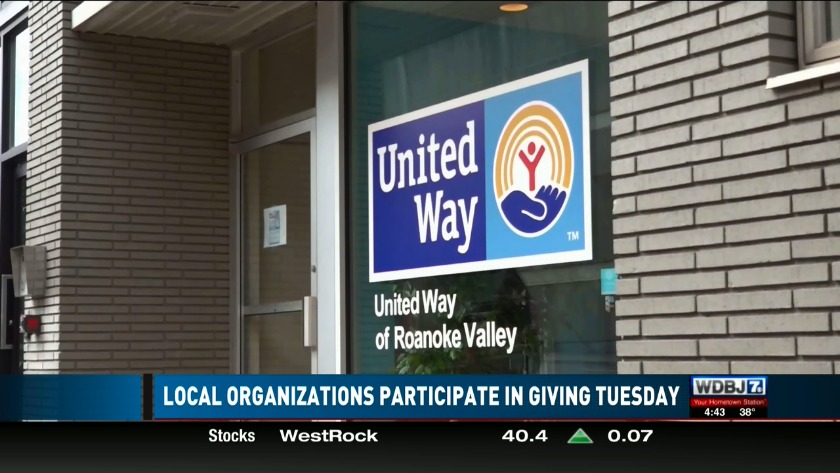 ROANOKE, Va. (WDBJ7) — Giving Tuesday started in 2012 as a way simply to encourage people to do good in their communities and around the world.

"This is a time of year where people do want to give and help others," Julie Wheeler with the Better Business Bureau said.

Unfortunately, it's also a time of year when crooks want to capitalize on your generosity.

"With social media and with the internet, fake websites pop up, fake appeals pop up in your social media feeds and make people want to click on them and give money," Wheeler said.

She explained it's important you do your research on the organization before you send any monetary donation.

"If it's something that's long on emotion and short on facts, again that is a big red flag."

Another red flag is an organization that asks for gift cards instead of checks or credit card payments.

"Again, you want to be very careful because chances are you're just about to lose that money," she said.

It's also important you verify a charity's legitimacy and know how it plans to use the money.

"Because this is all about making your money make a difference," Wheeler said. "You want to give somewhere where your money is going to do good, where they have programs in place where they can actually help people, animals or some other cause."

You can check on an organization's non-profit status and whether the organization is what it claims to be through the Better Business Bureau.

Here are a few of the big non-profits in our hometowns holding fundraising events:

The United Way of Roanoke Valley is partnering with Deschutes Brewery to raise money for low-income families. Tuesday, December 3, and every Tuesday for the rest of the month, the brewery is donating $1 for each pint sold.

Angels of Assisi is raising money for a new pet hospital and adoption center in Roanoke. The campaign, called Imagine, will help build a state of the art facility to continue serving more than 50,000 animals a year.

And the Boys and Girls Club of Greater Lynchburg is holding a Match campaign on Facebook. Mabry Auto Group will match every $10 donation given to the Club on Giving Tuesday.

There are hundreds of non-profits and fundraising campaigns in our hometowns. To find a charity or event near you go to Giving Tuesday's Happening Near Me website.

Investigators warn about scam messages claiming to be from FedEx, Amazon

Investigators warn about scam messages claiming to be from FedEx, Amazon