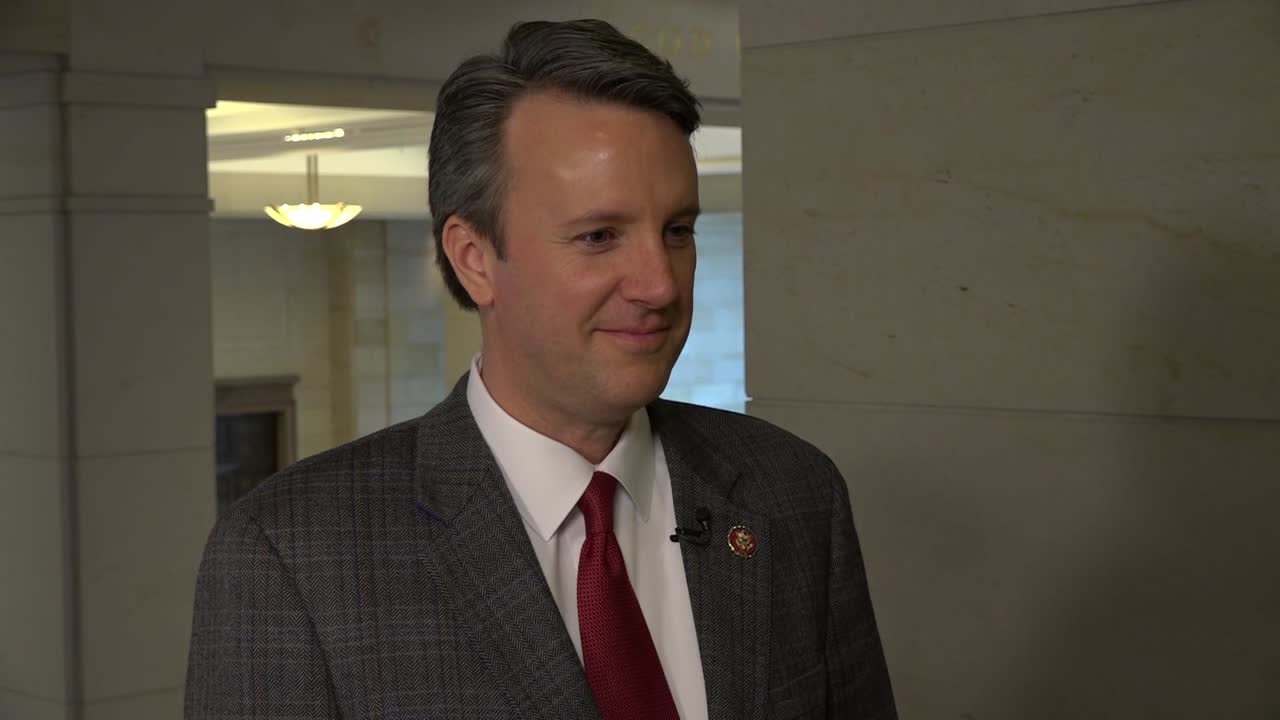 Rep. Ben Cline speaks on the State of the Union 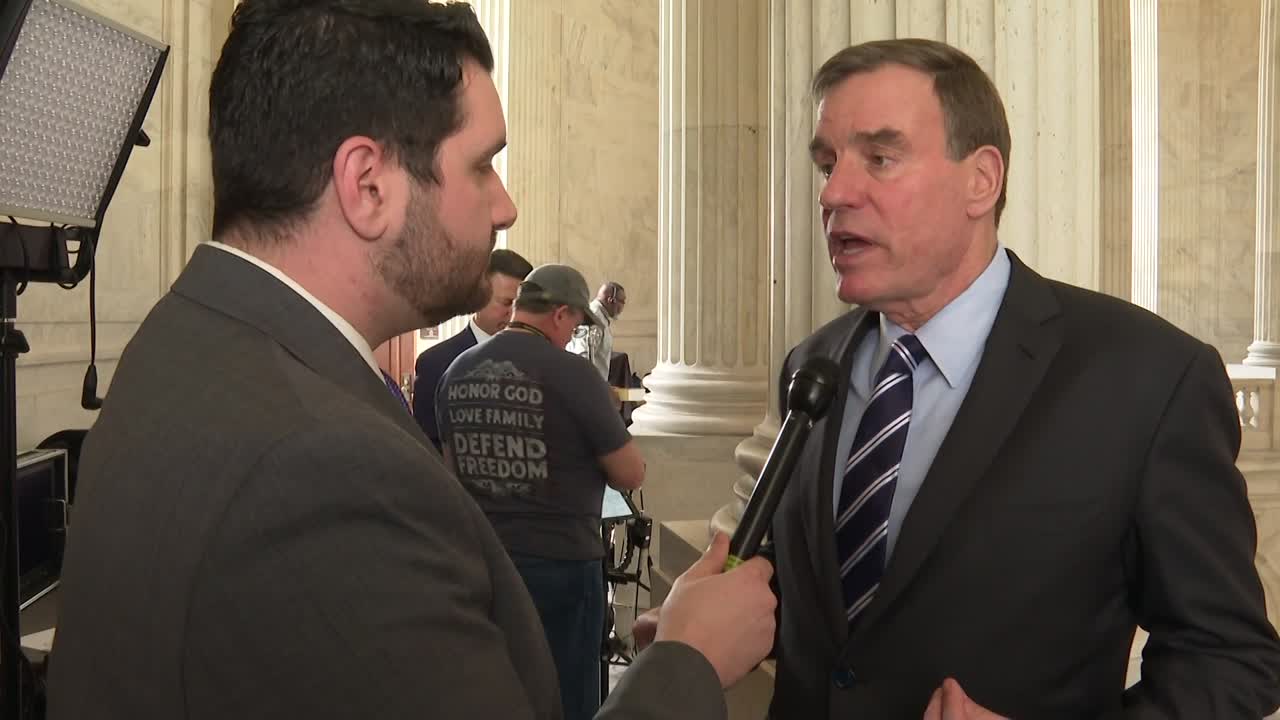 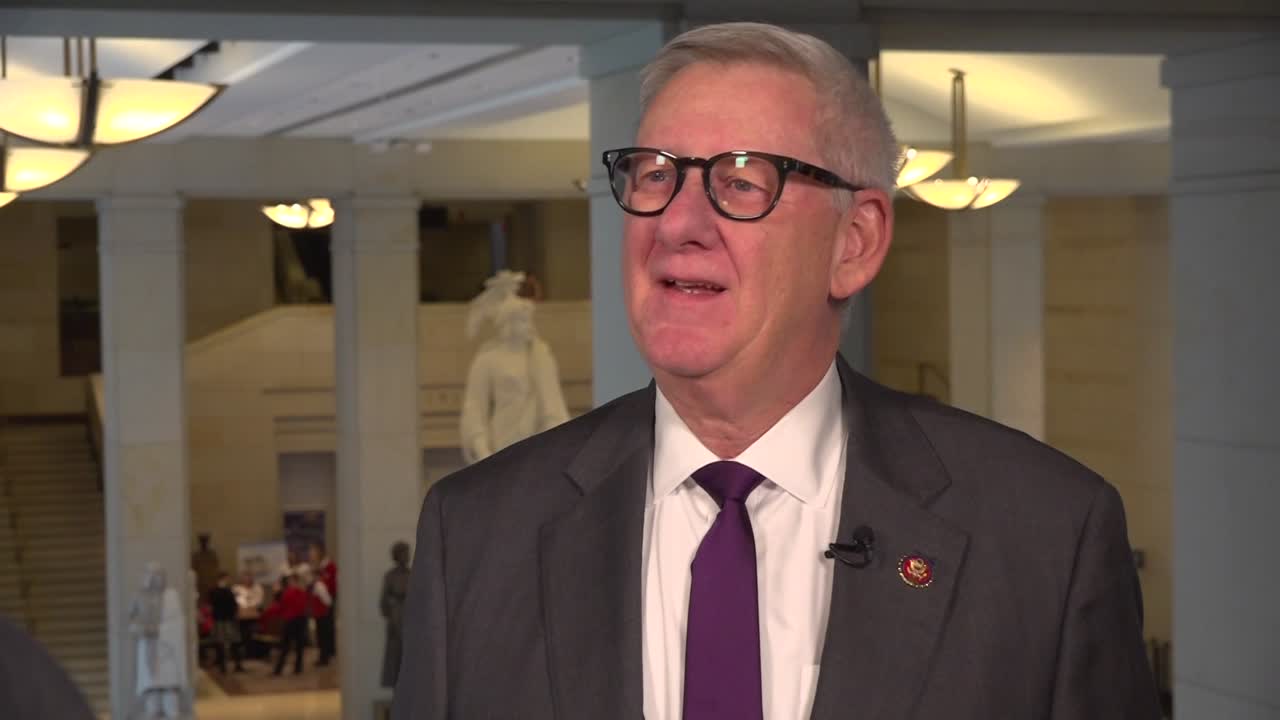 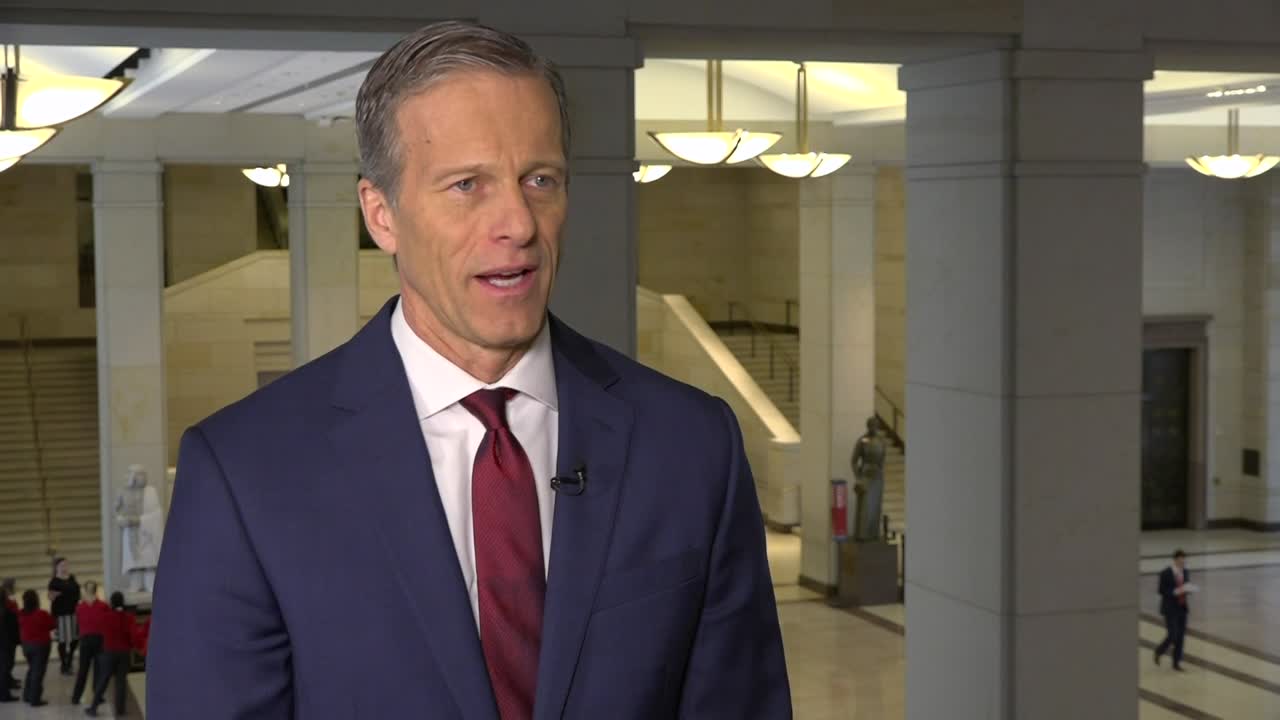 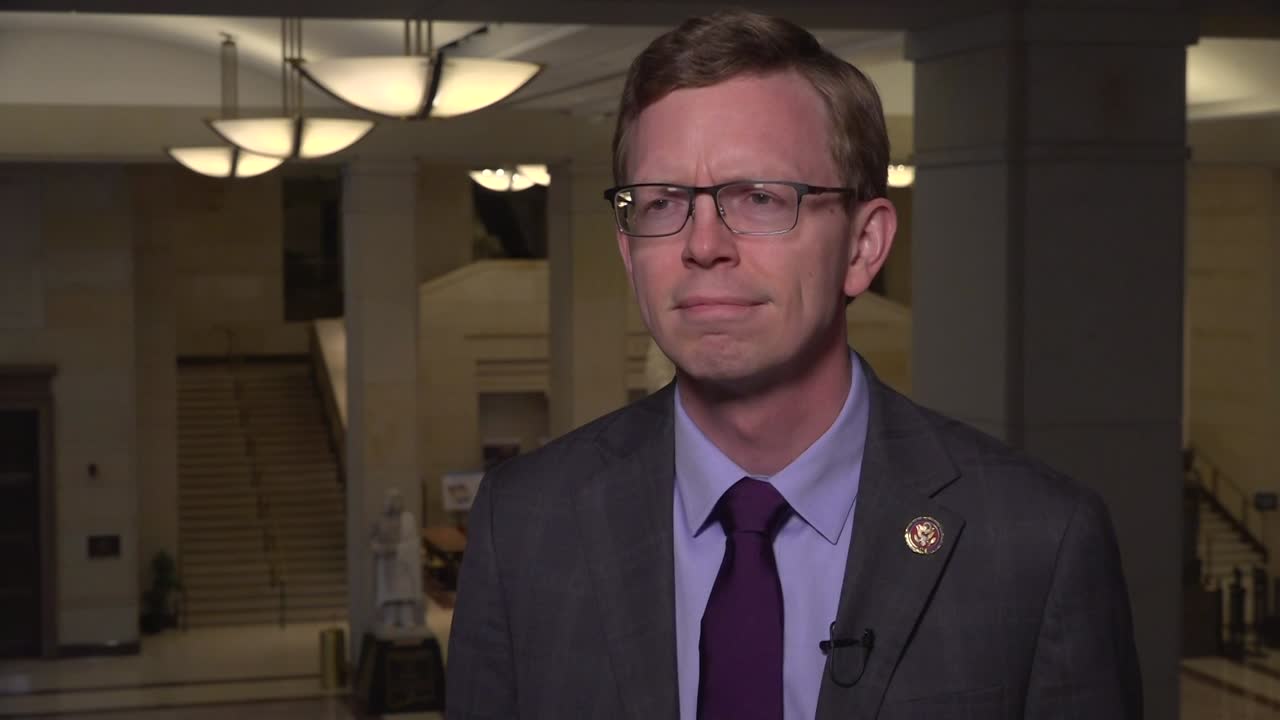 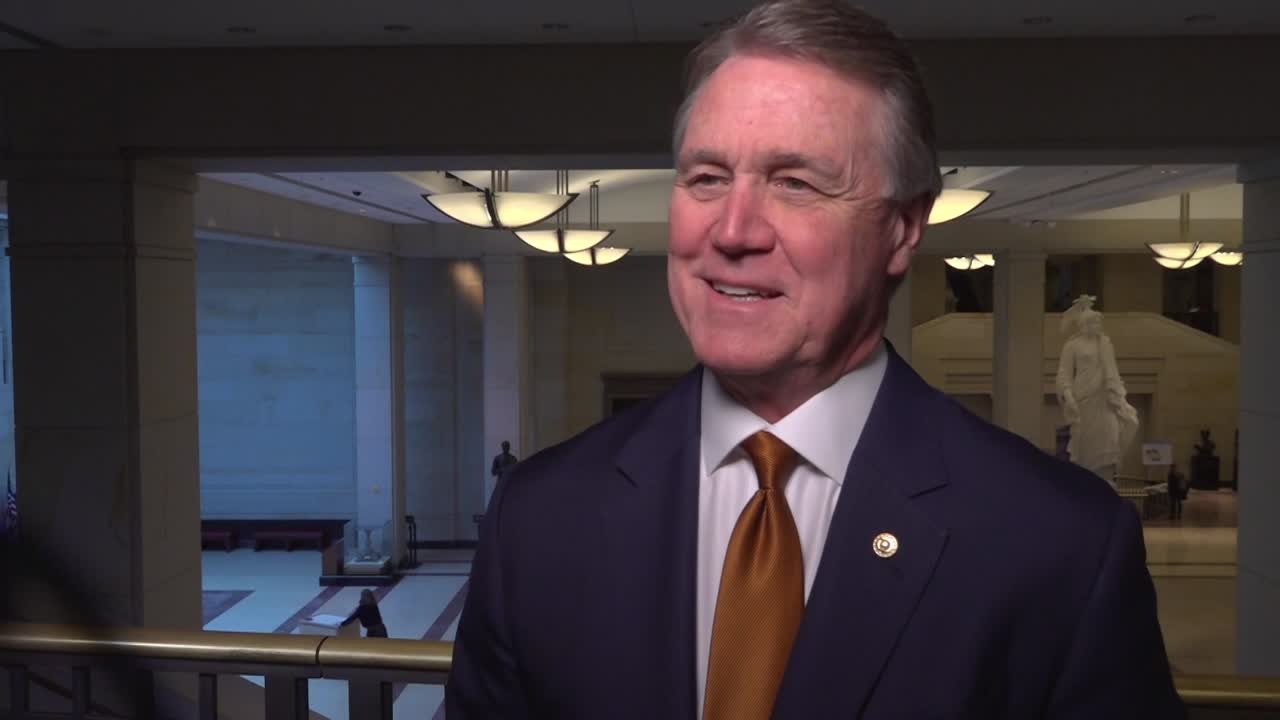 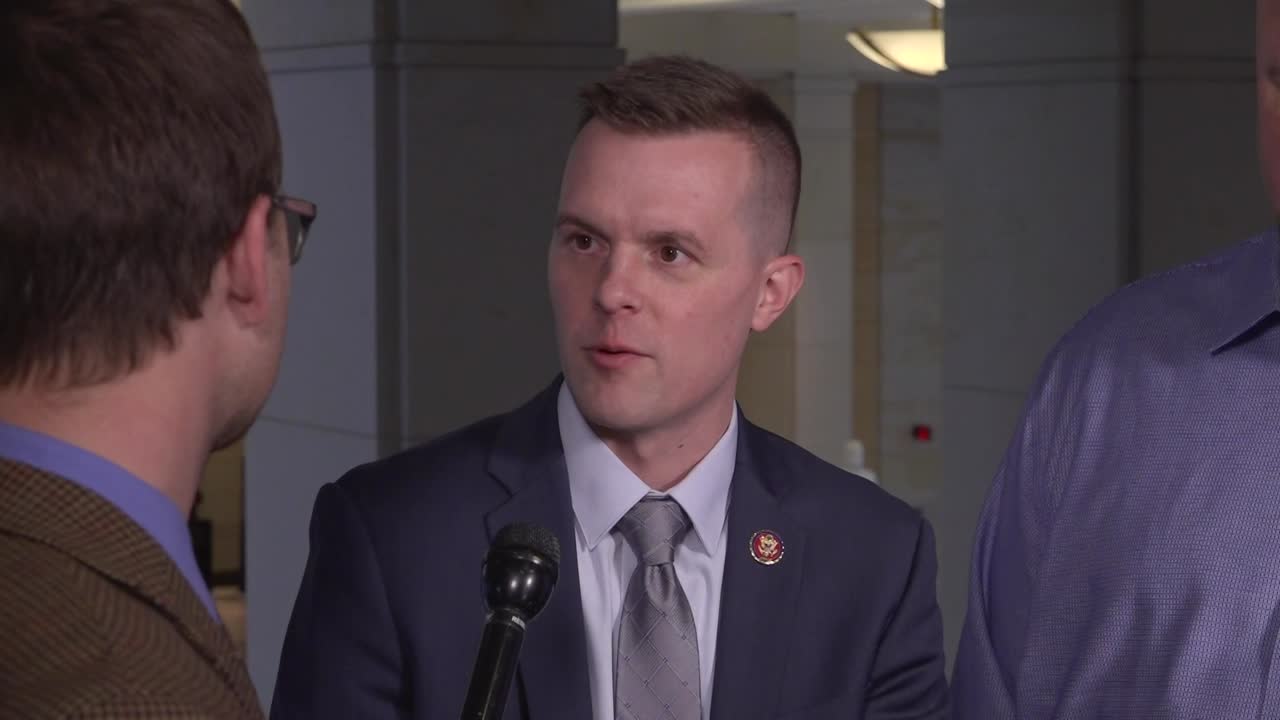 Rep. Jared Golden (D-ME) and guest share thoughts on State of the Union 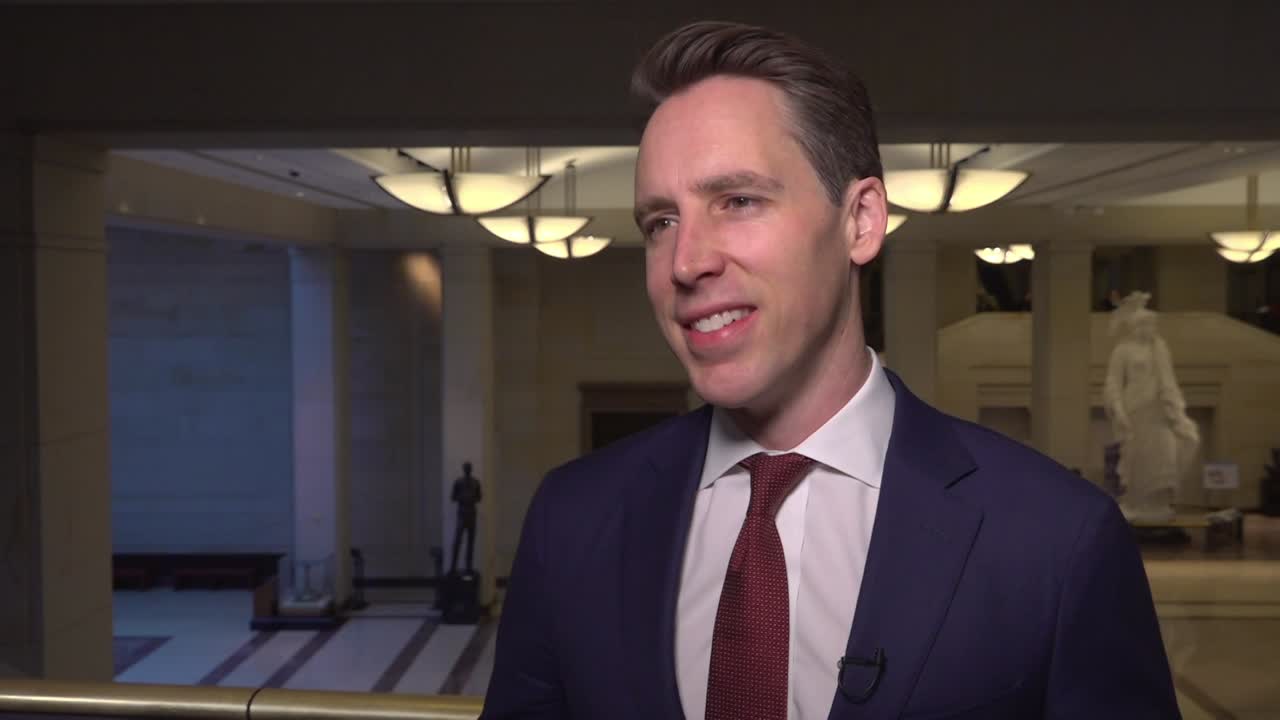 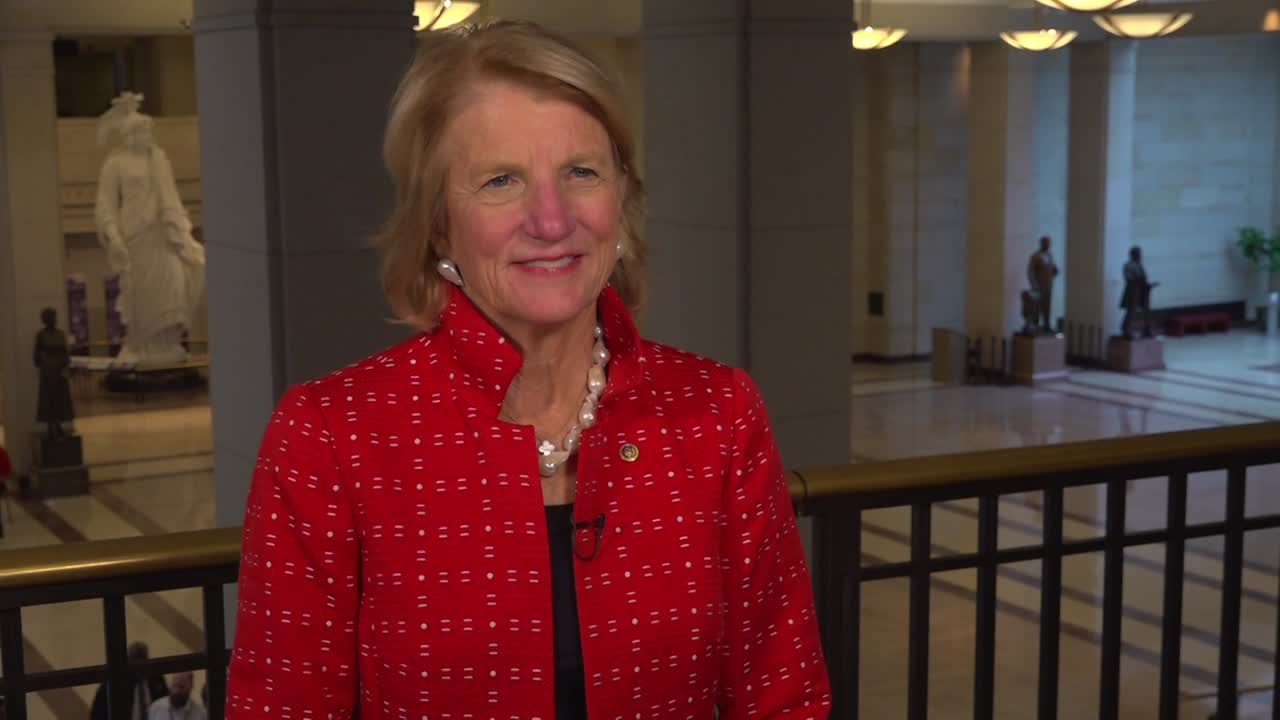 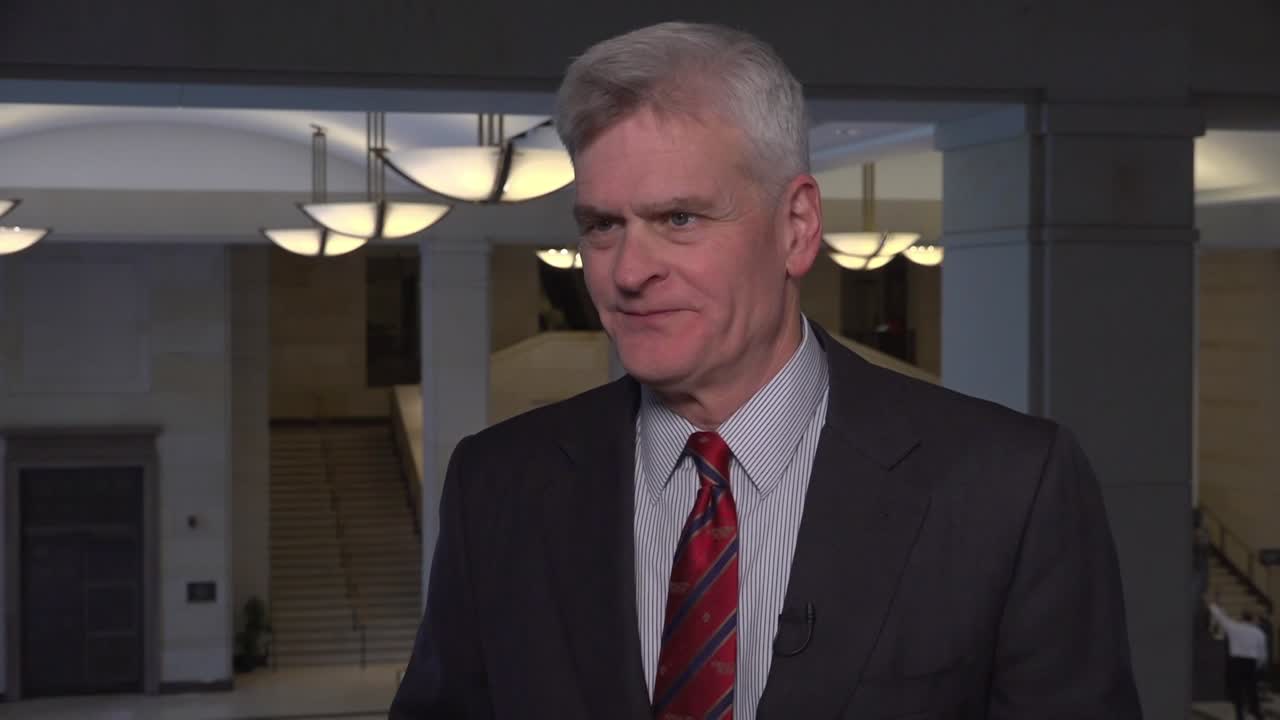 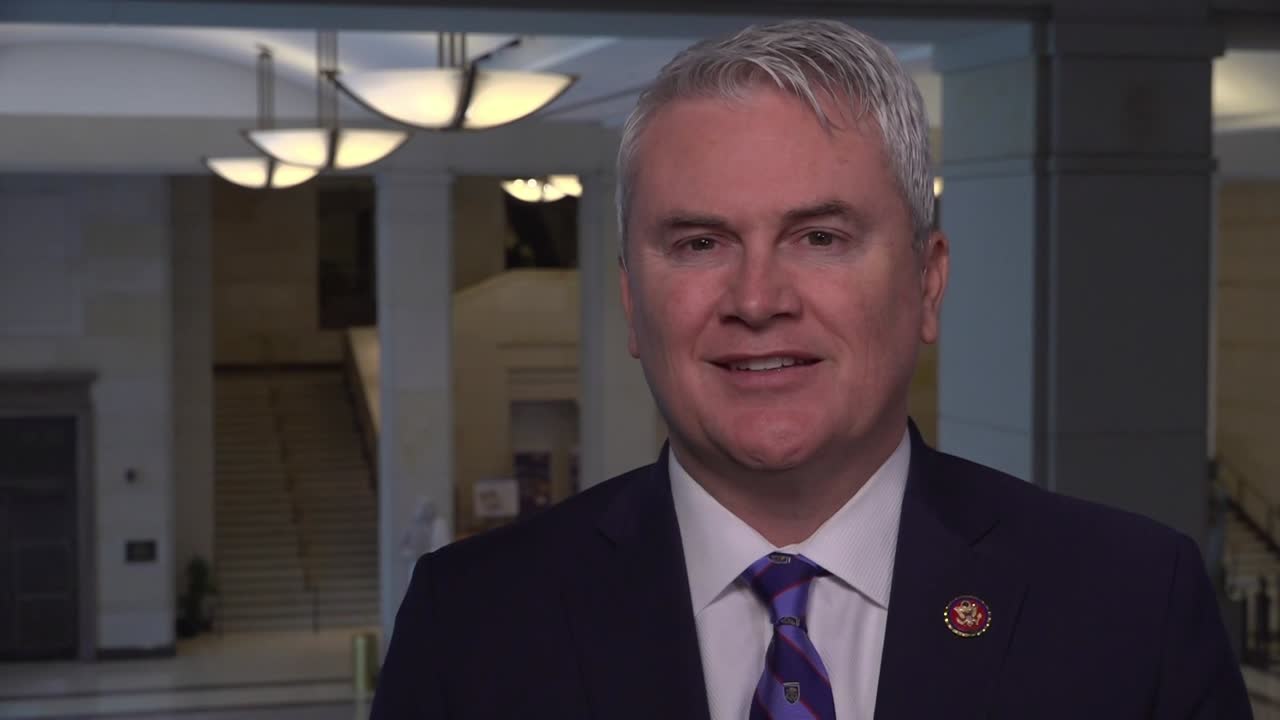 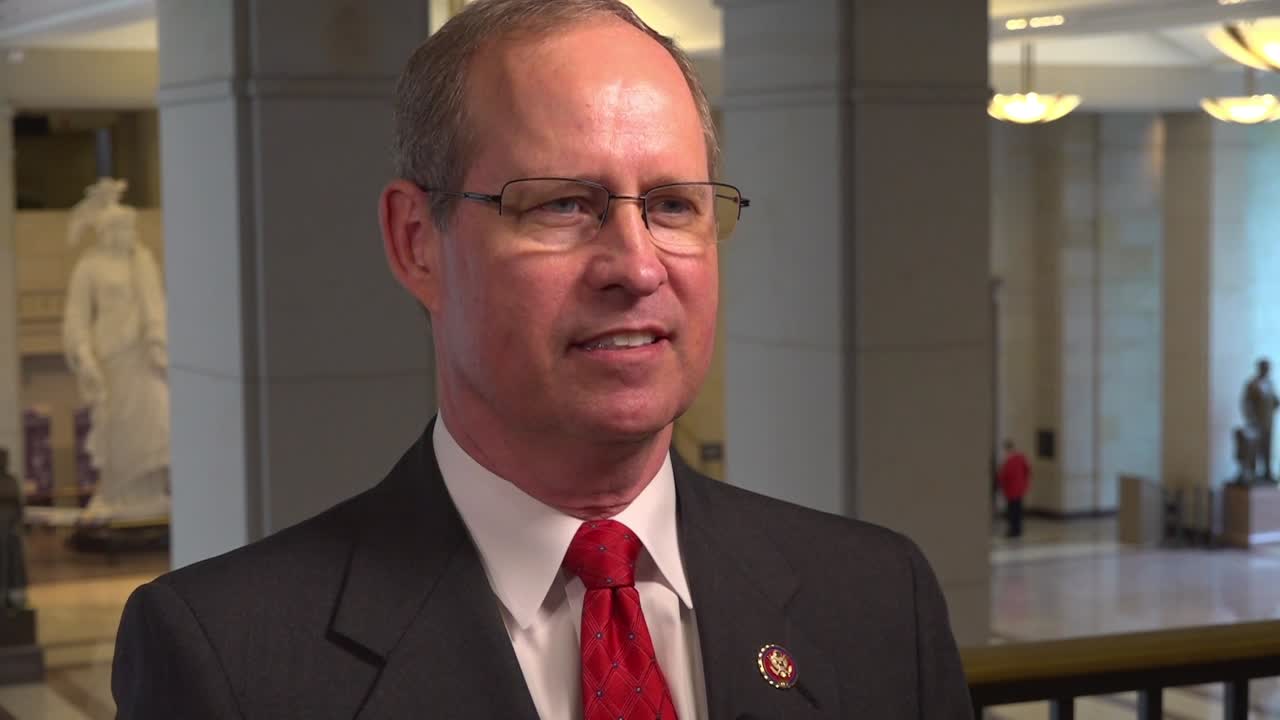 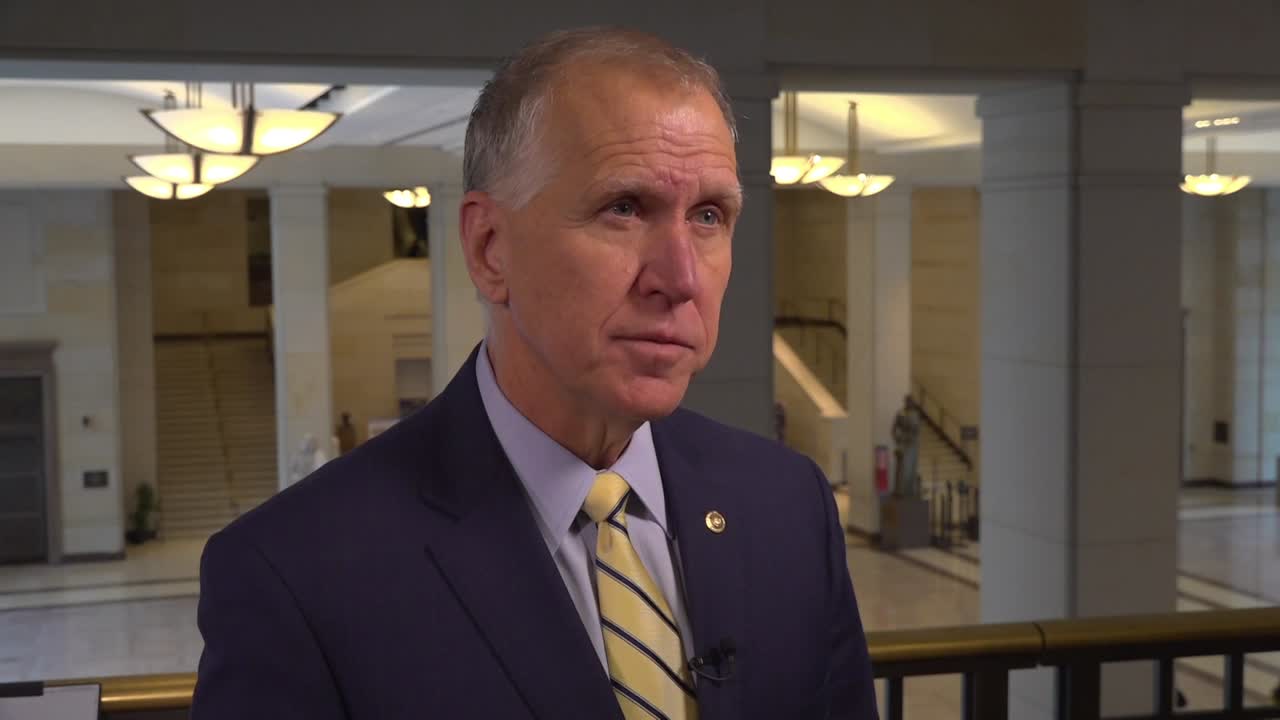 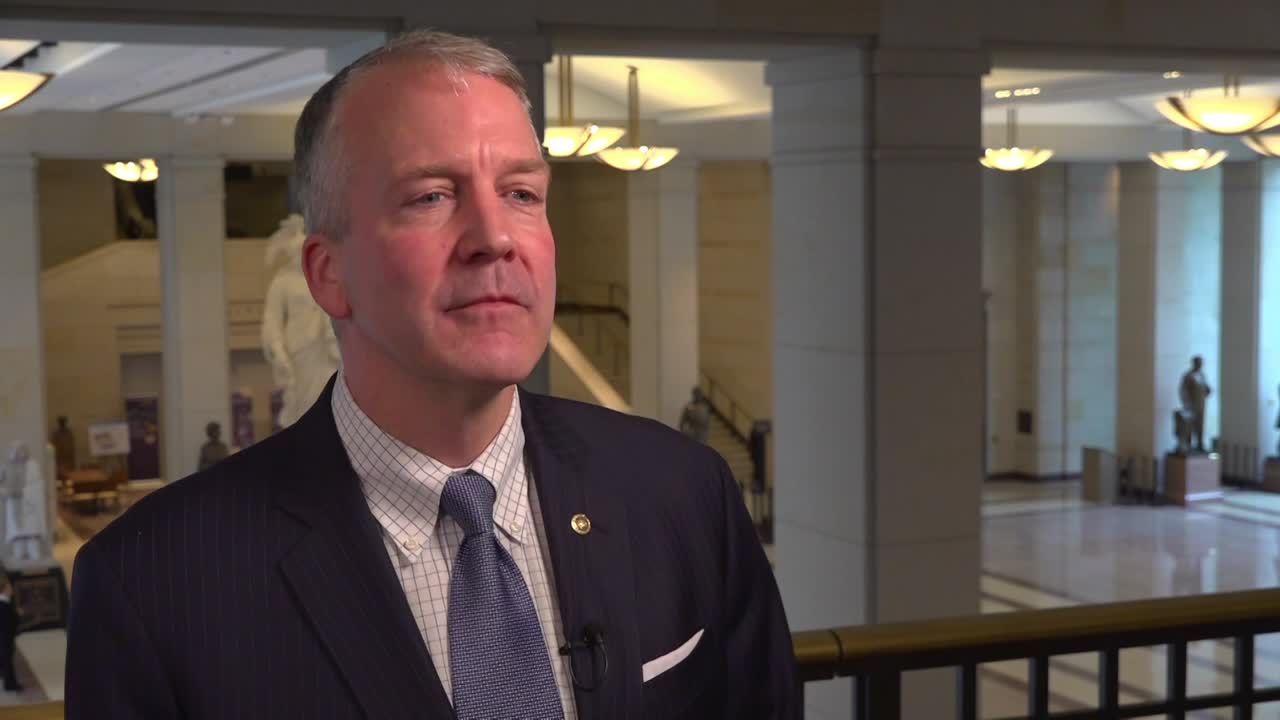 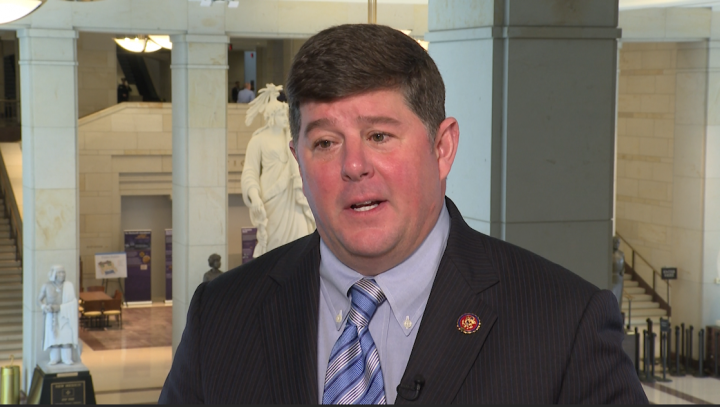 Rep. Steven Palazzo (R-MS) comments on State of the Union 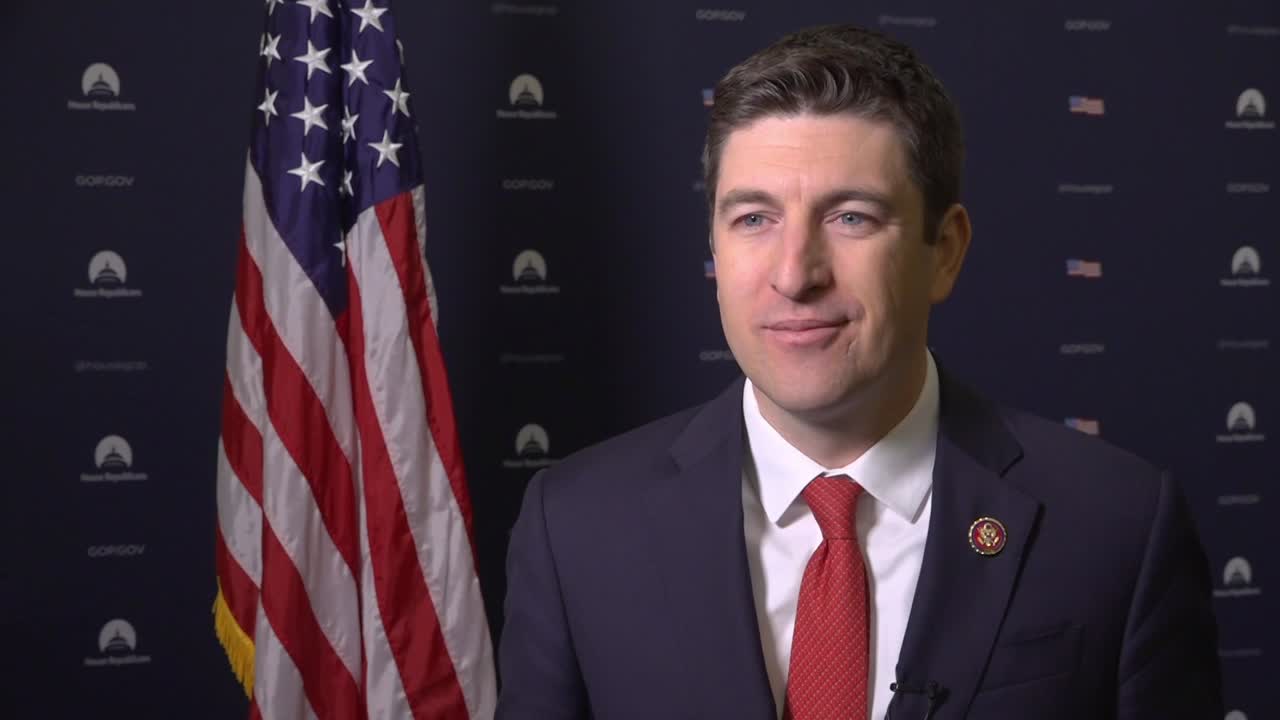 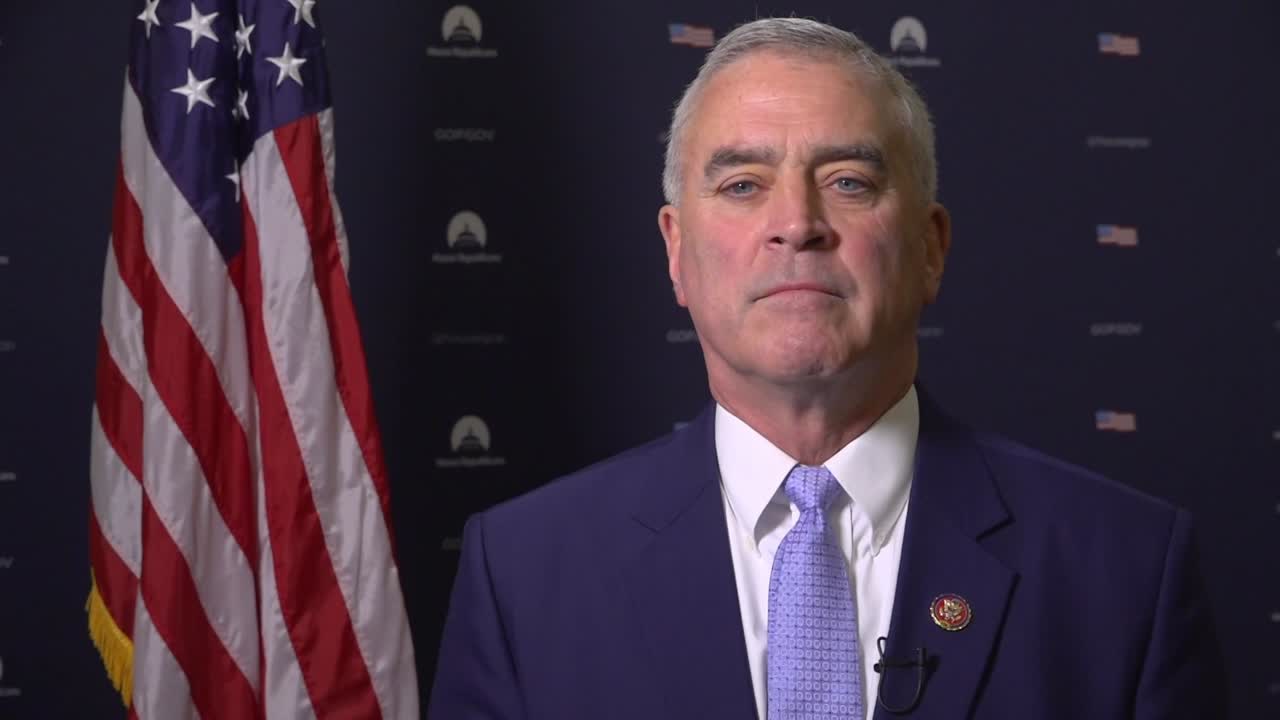 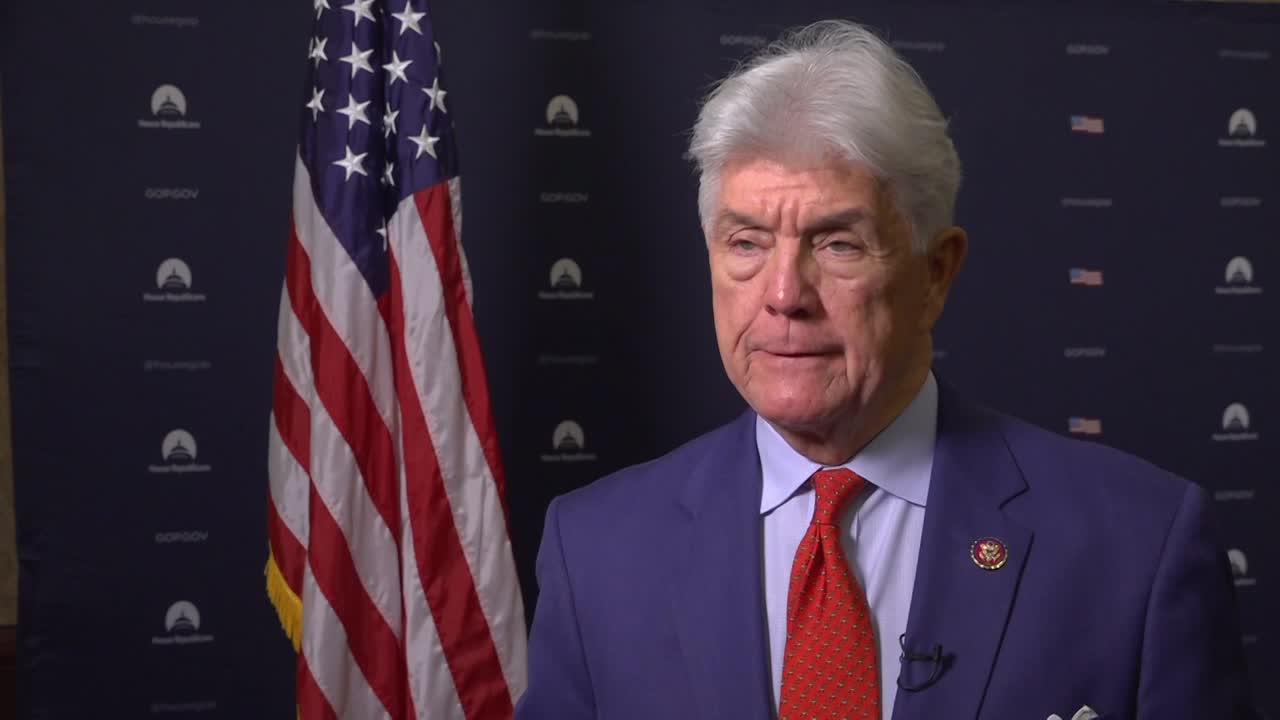 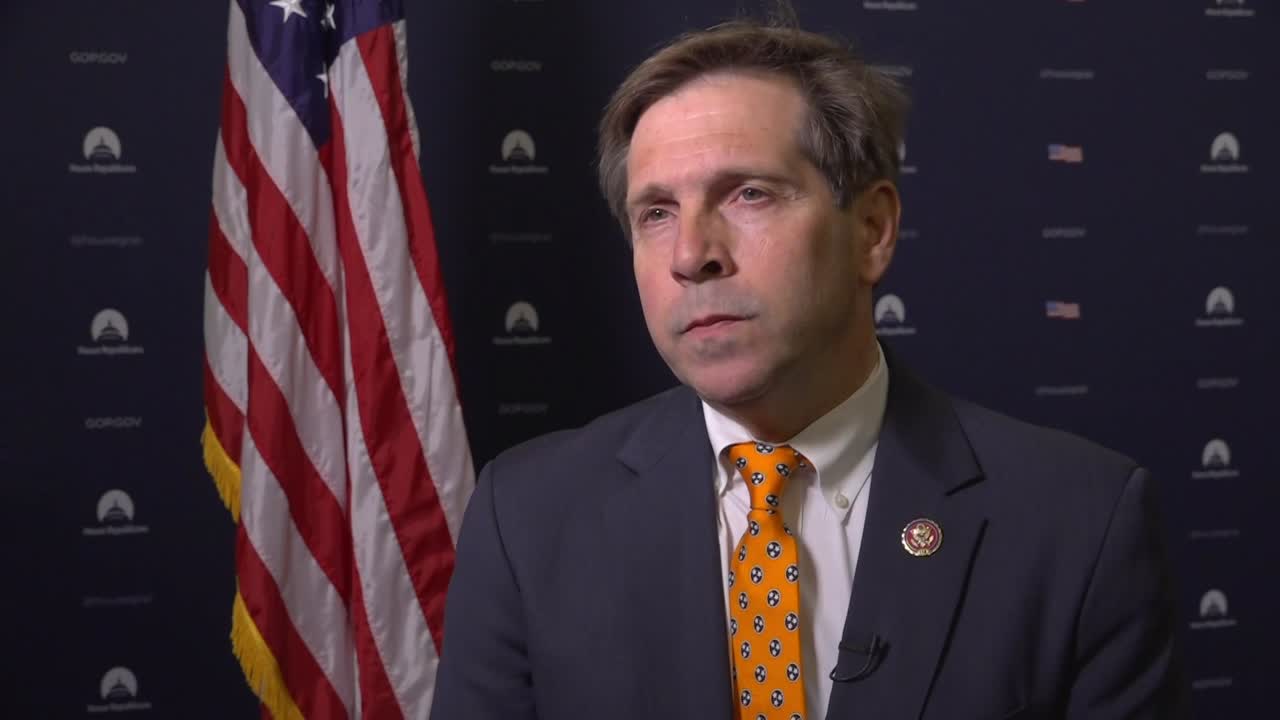 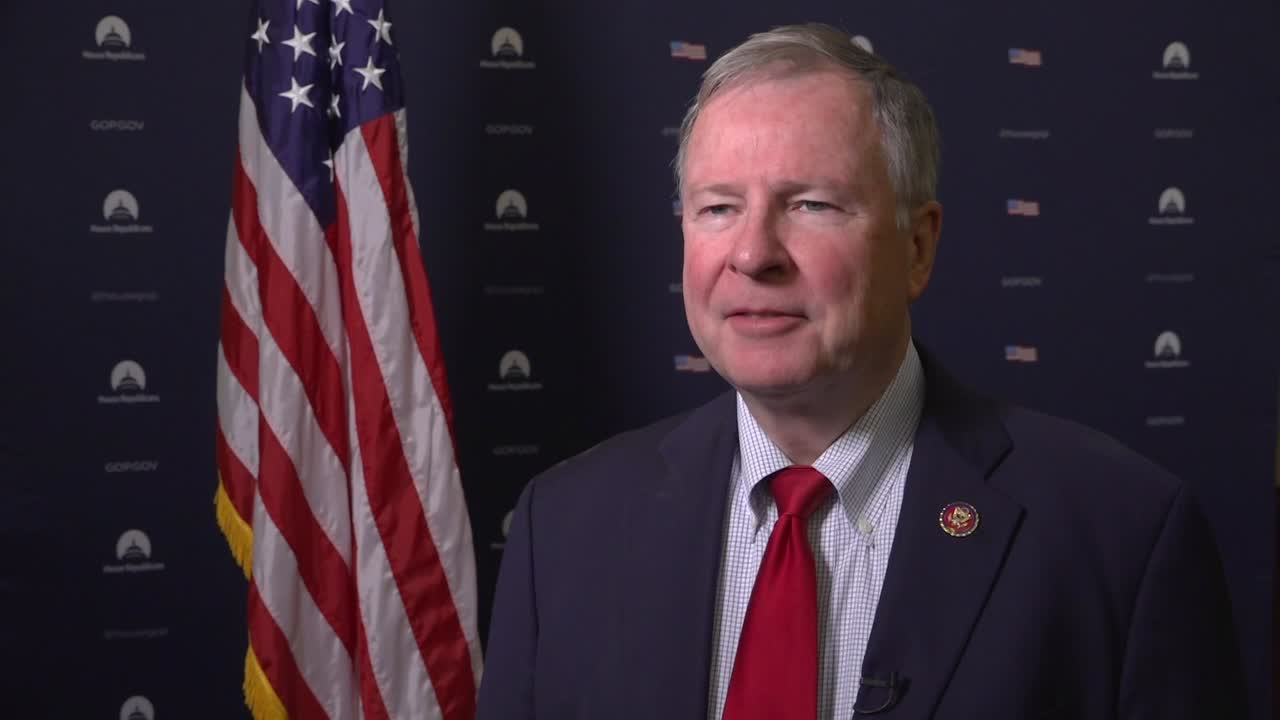 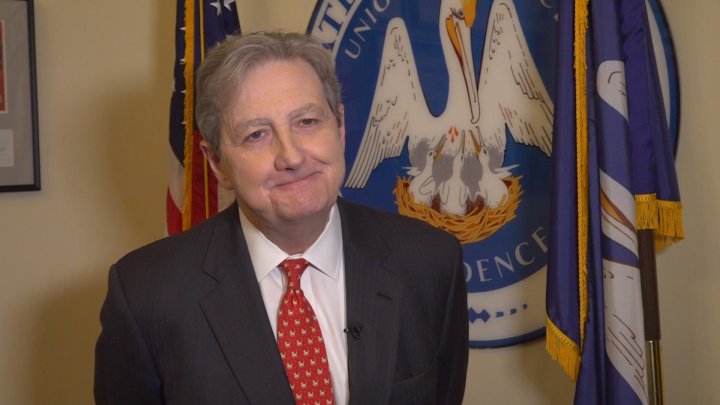 WASHINGTON (Gray DC) — As President Donald Trump prepares to deliver his third State of the Union address Tuesday, the Gray Television Washington News Bureau team is catching up with lawmakers to discuss their thoughts on the state of our union.

Local lawmakers are speaking out as President Donald Trump delivers his third State of the Union address. (Source: Gray DC)

The president will give his speech inside the House of Representatives — the same chamber that impeached him last month. We don't yet know if the president will address impeachment, but we do know the following:

The theme of the speech is "The Great American Comeback," and a senior White House official says the president will set an optimistic tone. The speech will include five topics: what the White House is calling the "blue collar boom," working families, health care, immigration, and national security.

You can hear from lawmakers, including Represenative Ben Cline and Senator Mark Warner, in the video player above.