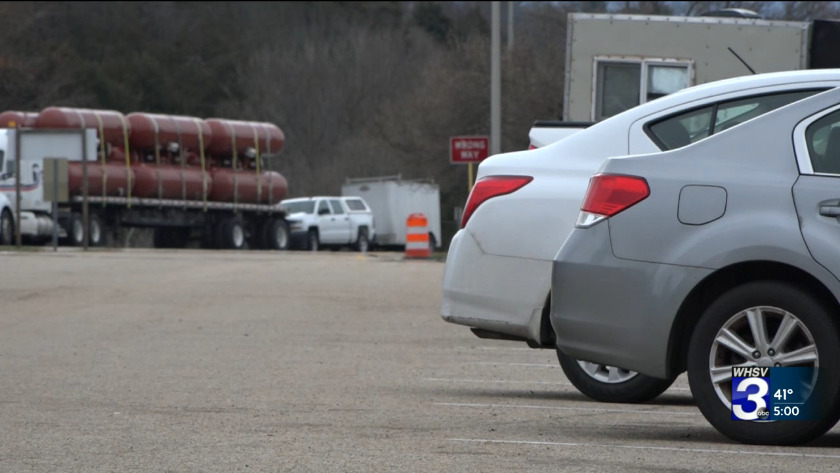 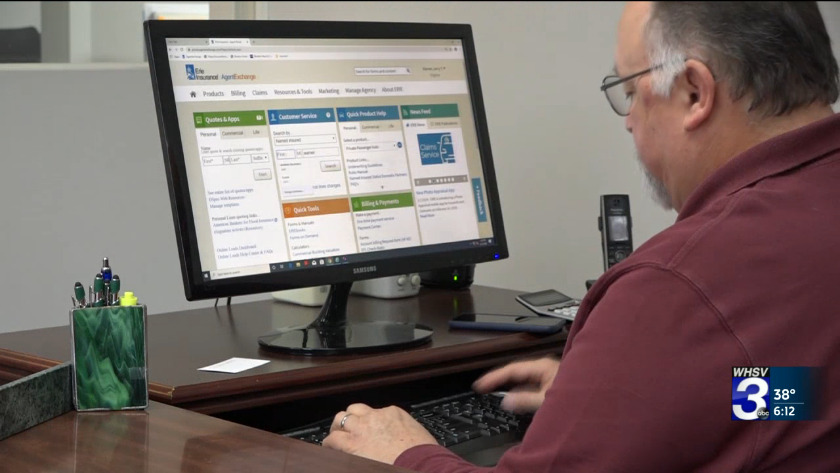 AUGUSTA COUNTY, Va. (WHSV) — A bill is advancing in the General Assembly that could change how much you pay for car insurance.

Cars heading north on I-81 near Weyers Cave. | Credit: WHSV

"It's been the same way for as long as I can remember, and I've been an agent for 25 years," Jerry Warner, owner and agent with Warner Insurance Agency, LLC, said.

However, things could be changing on how you pay for car insurance. That's if Senate Bill 664
gets signed into law. The legislation would increase minimum vehicle liability insurance coverage.

"If you injure somebody else with your car, the most they'll pay out for anyone's lost wages, medical bills, pain and suffering, is $25,000 for any one person," Warner said.

"You can do a lot of damage with a car to people and to property, so I think it's probably a good thing to raise the limits a bit," Warner said.

Warner said he thinks it would be a good thing to increase the liability limit because that would mean less someone would potentially have to pay out of pocket in an accident, but other drivers say paying more for insurance isn't really an option.

"There's going to be more people driving without coverage, and that's where people who end up in accidents and such end up really hurt," one driver, Cindy Swarthout, said.

And others said you just have to do what you need to do to stay on the roads.

"It would be a whole lot harder, I understand that, but always driving's still a privilege and you still need to be responsible for what you're doing," another driver, Scott Turner said.

If signed into law, the rules would go into effect on January 1, 2021.