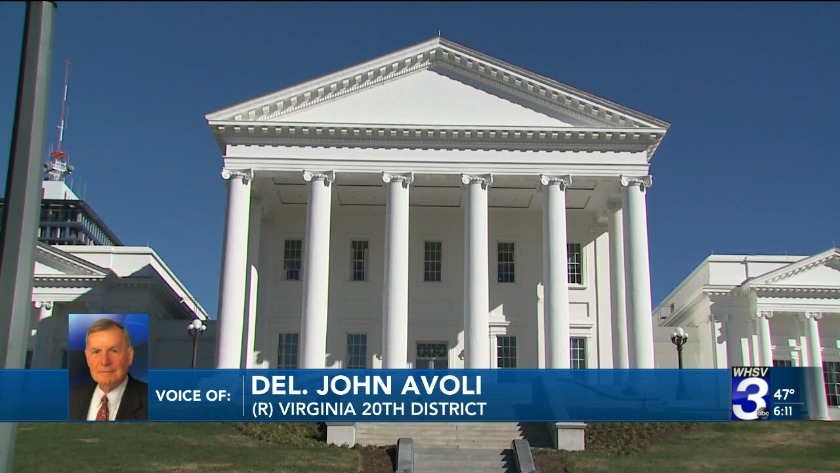 Bills you can expect to see in Richmond next year 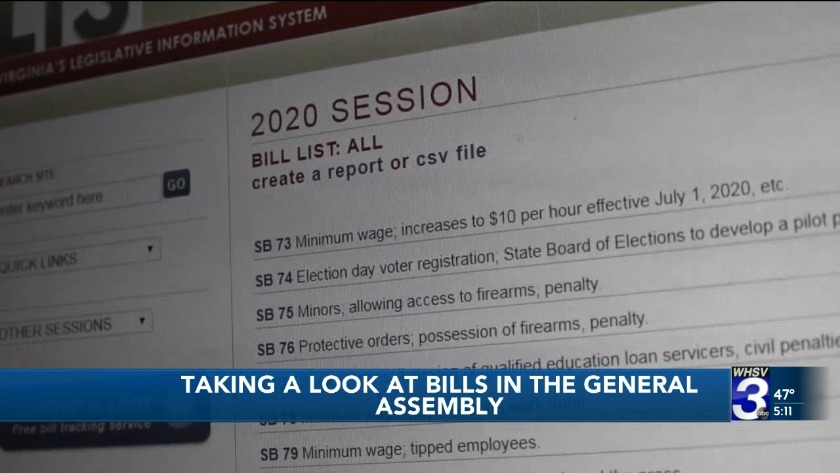 RICHMOND, Va. (WHSV)— The Virginia General Assembly session is scheduled to begin next month, and almost 200 bills have already been pre-filed.

Almost 200 bills have been pre-filed in the General Assembly so far. | Credit: WHSV

The bills cover a variety of topics--everything from education, to weapons to voting rights. Of all the bills, a republican is a chief patron on about 60 of them. James Madison University politics professor Marty Cohen said the agenda of a legislative body often shifts with the power.

"With the democrats being out of power for a while, it's about time for them to address these long-standing issues that they feel have not been treated properly and have been ignored by the Republicans," Cohen said.

Cohen added Virginia is often looked to as an example for what could happen in other areas of the United States. He said some of the issues like guns and voting rights are also national issues.

Education is an issue that is very important to newly-elected delegate John Avoli.

"I've always advocated for children and teachers," Avoli said. "I think its important that we have well-paid staff to keep our children, and that needs to be addressed."