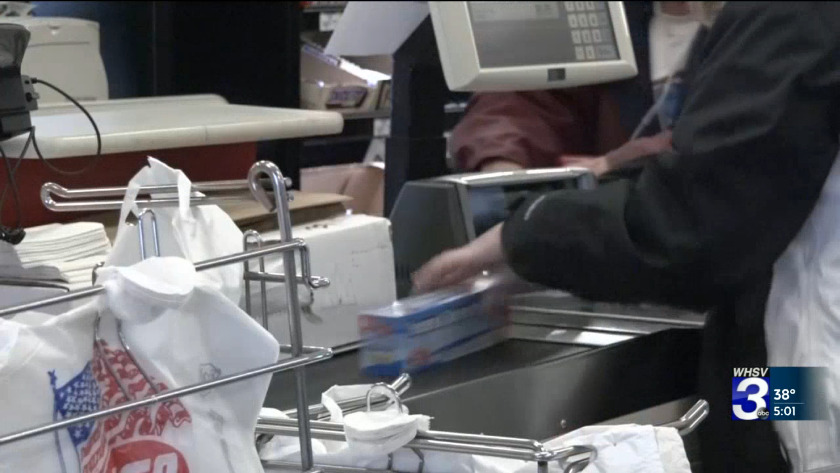 After decades of business in Harrisonburg, supermarket closing 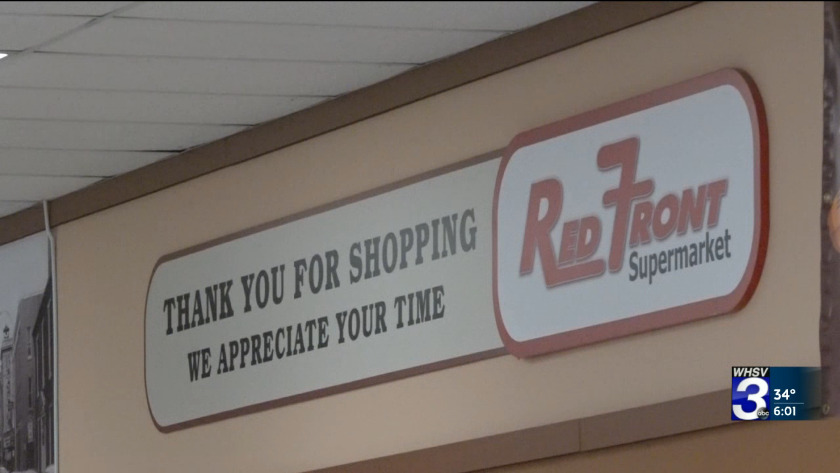 HARRISONBURG, Va. (WHSV) — After more than 50 years of business in Harrisonburg, Red Front Supermarket has announced they will be closing their doors permanently.

David Garber said it was a tough decision for Red Front board members to come to, but because of declining sales over the last few years, they were left with no choice.

Garber said Red Front opened in 1958, but his family has been in the grocery business since long before that. He said Red Front was a big part of the Harrisonburg community.

"Some people are very disappointed and heartbroken – so is the family," Garber said. "It's a great legacy that David Royce Garber Sr. laid out, and it's sad to see it go. It's not easy."

Garber said Red Front has had many loyal customers since the store opened.

"Many people who were children, their moms, dads, grandparents all shopped, and now they've brought their generations," Garber said. "Now it seems like their kids won't be able to experience the same thing."

The Garber family became part owners with the Singh family in May 2019. He said they hoped that working together could improve business, bring in new items, and cater to a wider range of customers.

Just two weeks ago, the family made a public Facebook post as Red Front asking for the community to "give them a chance."

They established a community advisory committee and started taking suggestions at an information desk inside the store to get feedback from community members about how they could benefit the community.

But they said, at that point, losing customers and sales could leave them no other option than to close.

"The grocery business is very tough in this area. If we would have this store on the other side [of town], we probably would not be having this conversation," Garber said.

Garber said the store won't be closing just yet. He hopes customers will continue to come in to purchase what merchandise the store has left.

"There will be some liquidation sales, some offers for people," Garber said. "Many faithful customers are still coming in and they're still helping us to move the product which is what we really appreciate because we need to move the product."

Garber said his family and the Singh family are heartbroken at the loss of the store, but they are thankful for the loyal customers they've had over the years.

There's no exact closing date set — it will depend on sales of existing inventory in the coming weeks.

This is just the latest in a number of locally-owned grocery stores closing in recent years, including Super Save in Weyers Cave and Shenandoah Grocery in the town of Shenandoah, leaving very few still open in the Shenandoah Valley.

Owners of each have said it's been tough to keep up with competition from big chain stores like Walmart and Food Lion.