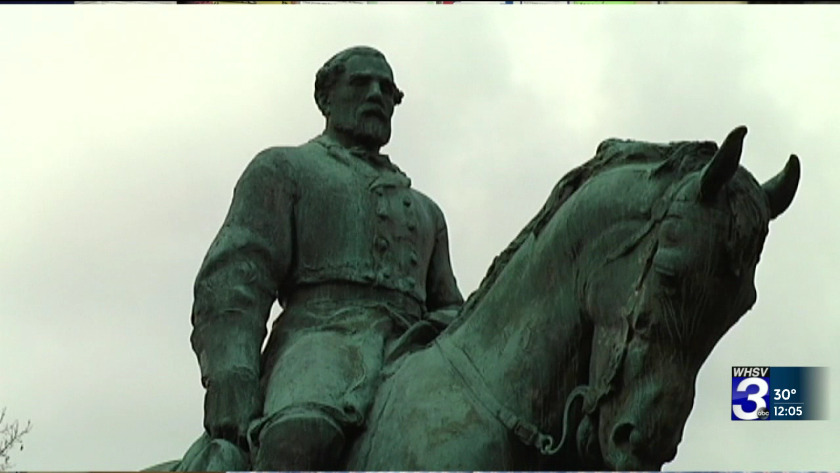 Aug. 12 and teaching the Civil War in Central Virginia 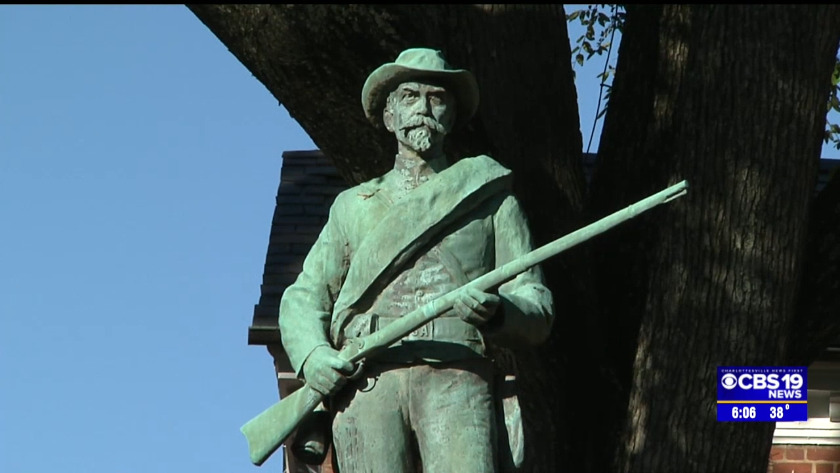 Aug. 12 and teaching the Civil War in Central Virginia

CHARLOTTESVILLE, Va. (CBS19 NEWS) — There's an old saying attributed to a number of world leaders: "History is almost always written by the victors."

Reenactors with the Confederate Army return fire on the second day of the reenactment of the Battle of New Market on May 21, 2017.

But in the case of the Civil War, for more than a century, that was not the case.

The "Lost Cause" narrative of the Confederacy started years after the Civil War ended and racial segregation was legalized by the U.S. Supreme Court, at about the time many Confederate statues were erected.

The basic theme is that the Confederacy fought the north to preserve state's rights and the southern way of life, and slavery played little or no role in the bloodiest American war ever.

That version made it into history and textbooks, including movies and TV shows.

D.W. Griffiths' 1915 film "Birth of a Nation," which was really about the birth of the Ku Klux Klan, spread that notion nationwide.

Award-winning Civil War author and historian Edward Ayers says the Lost Cause narrative replaced the truth about the war.

"The Lost Cause movement was created to precisely deny the centrality of slavery in the Civil War," he said. "It was to enable people's fathers and brothers who had died to create a new nation, and so they told the story so it was all about the highest ideals."

But there's been a big change recently in how the Civil War is being taught, and it's happening in central Virginia.

She says the mindset is changing in part because technology has made out-of-date textbooks almost obsolete.

"I think we are having more honest conversations with the kids and I think pulling in primary sources rather than relying on a textbook that sort of glosses over certain things, that perhaps, when we were kids, were not discussed much in detail. Now, the kids are actually reading journals about people who worked on the Underground Railroad, people who were abolitionists, people who were fighting in the Civil War, families who were literally torn apart here in Virginia," added Evans.

She says students now have access to pictures, documents, and different voices about the war from that time period because of online teaching resources.

Ayers says all voices must be heard.

"Key factor is to give African-American people more of a central role in this story," he said. "Why does the war turn against slavery? Because black people make it."

In Albemarle County schools, a similar effort is underway to make sure students are not told what to think about the Civil War but investigate all the facts.

"Truth should be our guide always. So how do we get to the truth? We need to investigate multiple perspectives on an event, not just one person's perspective," said John Hobson, with Albemarle County Public Schools. "Ultimately, we need to put that in the hands of the student, it cannot be the teacher telling the student what to think about the Civil War."