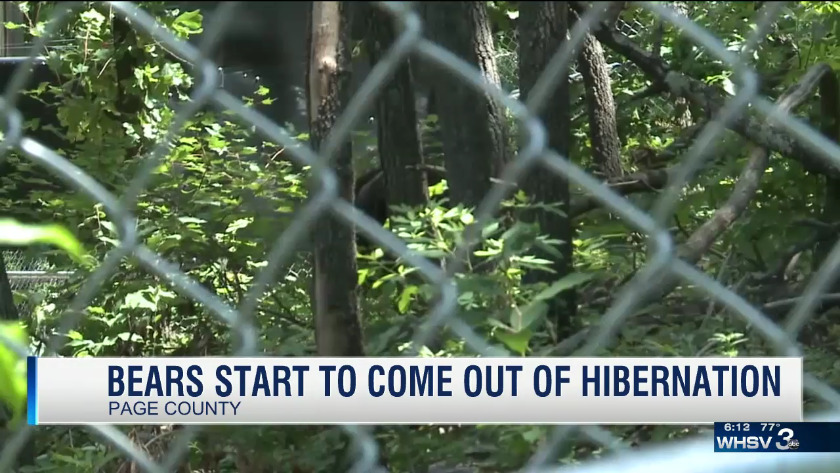 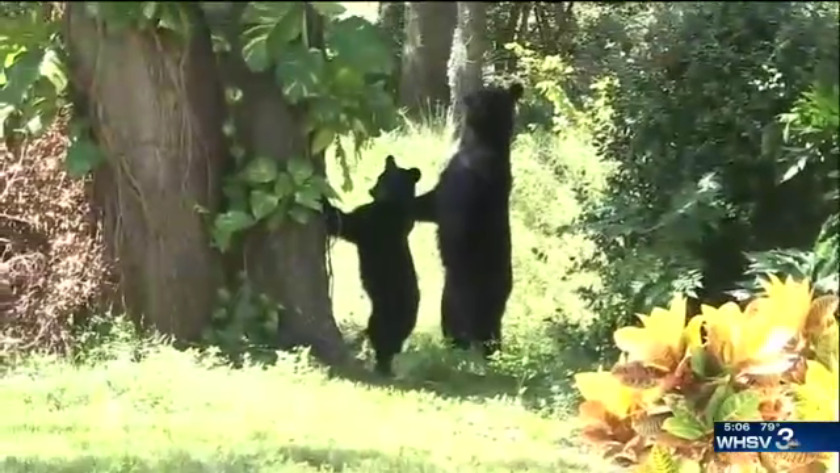 Bears Out of Hibernation

It's estimated that 300 to 500 bears live in the park, and there have already been multiple bear sightings reported to the Shenandoah National Park Visitor's Center this year.

The first recorded bear spotting was on March 10th, but with the temperature trend changes this winter, many bears likely came out of hibernation and went back underground again when it got cold or snowed.

"Usually if the temperature gets cold and stays cold for the whole winter the bears stay in their hibernation and don't come out," said Sally Hurlbert, SNP management specialist. "But because we did some warming trends, the bears did emerge for a while, but then when it would get cold, they would go back underground again."

When bears come out of hibernation during the winter, they don't eat, but they do burn calories and fat, meaning some bears might be hungrier than usual this spring.

"Usually when they're hungry, that's usually when they might start causing some problems with coming into campgrounds or going out of the parking and going into people's garbage," Hurlbert said. "There may be more instances of that. We haven't seen it yet, but that's a possibility."

Hurlbert says if you go camping in the park, you should store food and anything scented like toothpaste in the bear-safe boxes at the park and stay at least 150 feet away from any bears you see.