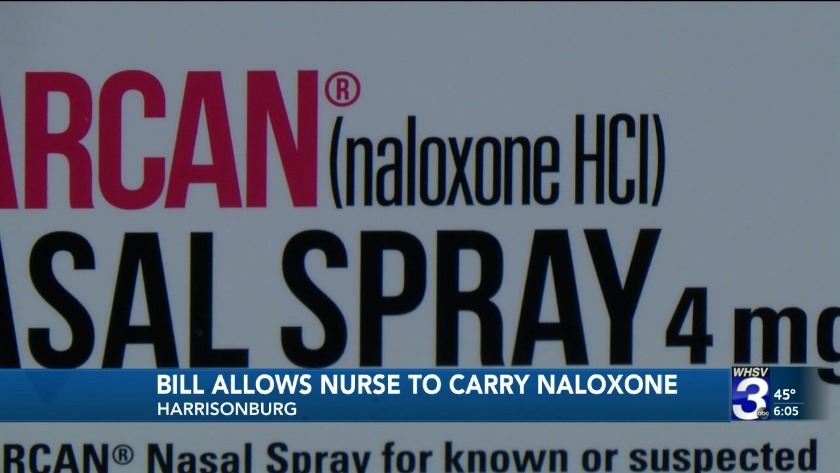 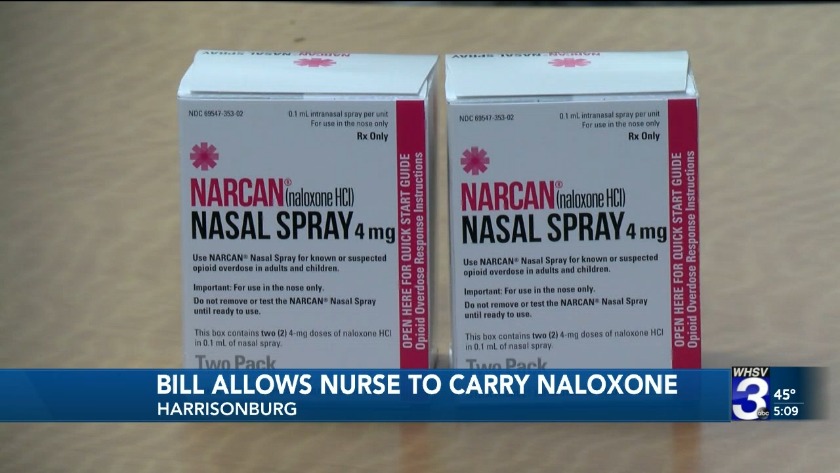 Narcan is only prescribed to those who are considered "high risk" for having an overdose.

A new law could soon keep your child safe if a drug overdose happens on school grounds. The bill was just signed into law this week and could be implemented before next school year.

"I got the idea from meeting teachers at Goochland High School and they explained that by the time they called for an ambulance, it could be too late,” said Del. John McGuire, R-56th District.

McGuire proposed the bill that would let schools store Narcan and other anti-overdose agents, as well as allow nurses and school medical professionals to administer them.

“This bill is a step in the right direction, helping with the opioid crisis and maybe it could save a life,”he said.

In 2017 alone, the Virginia Department of Health reported 1,229 people died from opioid overdoses, the highest number in a decade. The bill received bipartisan support and passed unanimously in both houses of the General Assembly, before it was signed by Gov. Ralph Northam.

"We didn’t make it a mandate, but we’ve given all school levels the option of storing and administering, so it will be up to the school system,” said McGuire.

That means Narcan and other life-saving agents could be stored at elementary, middle, and high schools.

This law will take effect July 1.

The General Assembly in Virginia passed a bill expanding who is able to carry and administer naloxone if there is an opioid overdose.

Harrisonburg interim superintendent Patrick Lintner said he thinks it's important that it can be offered in schools, but he said there is not a pressing need for it in Harrisonburg, especially because of their location.

"Access to it, I'm sure, it's really important in many jurisdictions," Lintner said. "It's probably less important when you have emergency medical people who can be on the spot in five minutes."

Lintner does not think it will be coming to Harrisonburg schools any time soon.

He said he has some concerns about nurses offering the drug and he said they would need to do more research.

"What are the legal ramifications of giving that antigen to somebody who isn't possibly having an opioid, who passed out for a different reason," Lintner said.

The bill does require nurses and others to undergo training before they are allowed to carry the medication.