Blackface controversy not surprising to some 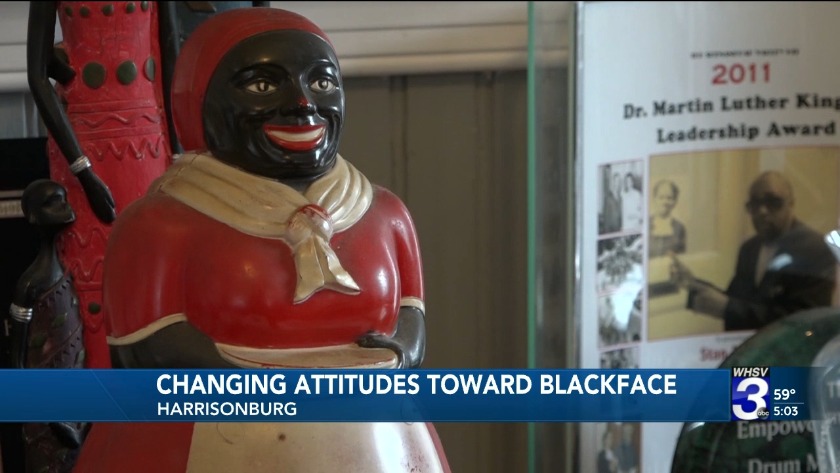 The history of blackface 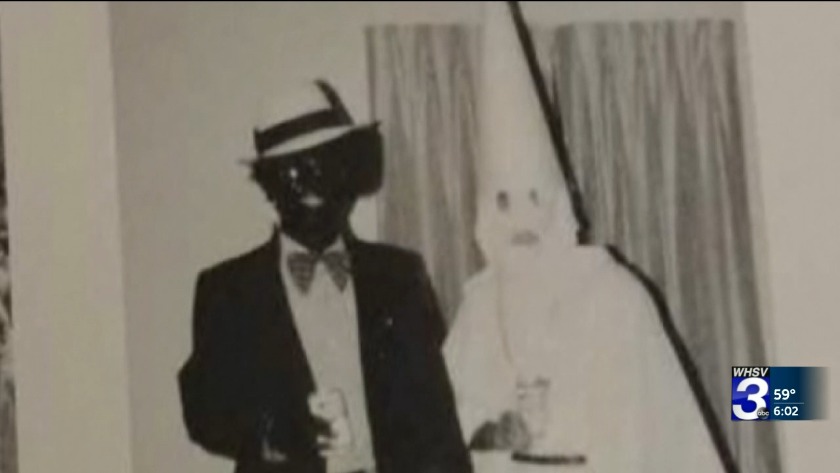 HARRISONBURG, Va. (WHSV) — The history of blackface in Virginia was drawn to the spotlight when a racist photo surfaced from Governor Ralph Northam's yearbook from 1984.

The image — plastered over social media and national news — offered a distressing reminder of an issue which has plagued American history.

For Stan Maclin, the President of the Harriet Tubman Cultural Center in Harrisonburg, the photo of two people — one in black face and the other in Ku Klux Klan attire — was not surprising.

"It's nothing new to me," he said on Wednesday. "This is something that goes on. It doesn't make it right."

Maclin feels while the country has integrated 'professionally,' it remains segregated socially. In the 1980s, he led a protest in his Illinois hometown against the viewing of a film by Al Jolson — an actor known for wearing blackface.

"It is a taboo, it is not acceptable and it is stereotyping," said Maclin.

While he feels Northam should step down, Maclin said the scandal is an opportunity to start a broader discussion around racism.

"We should be having an honest, in-depth discussion about racism," he said.

In the 1800s, the first popularly known blackface character was Jim Crow, portrayed in minstrel shows. A white actor used burnt cork or shoe polish on their skin. Blackface, in many ways, was used to mock black people through forms of entertainment.

"The history of blackface started in the 19th century, where actors used blackface to darken their skin," Rodney Lofton, the vice president of Diversity Richmond, explained. "The women were hyper-sexual, the men were considered savages — it evolved into creating caricatures of people of color, specifically African-Americans. The exaggerated lips, and exaggerated looks of people of color — it was used to fuel racism in our community."

In the early 20th century, even some of the most popular entertainers, like Judy Garland, used blackface at times.

"In the 1970s is really when you start to see a shift in the way people think about minstrelsy," said Dr. Mulrooney.

It was at this point, she said, minstrel shows — which involved people in blackface openly mocking African Americans, who had extremely few opportunities to represent themselves on stage — began to go 'underground' in private parties.

"I think the [Northam] scandal is not really a scandal for many people. Many people knew that this stuff was happening, they are just sort of surprised to see an individual associated with it," Dr. Mulrooney said.

Governor Northam said on Saturday he did not appear in the photo in his medical school yearbook after he admitted to being involved the day before. However, he also acknowledged wearing blackface in a separate case to look like Michael Jackson for a dance contest.

Virginia Attorney General Mark Herring said on Wednesday he wore "wigs and brown makeup" to mimic a rapper during a party in 1980.