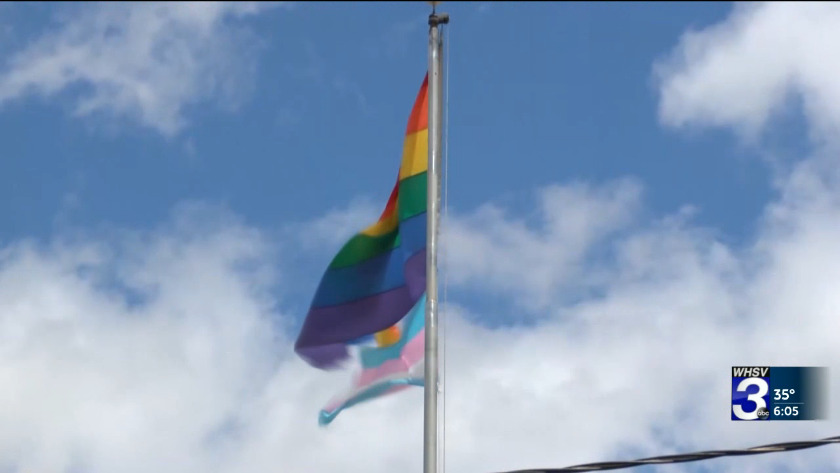 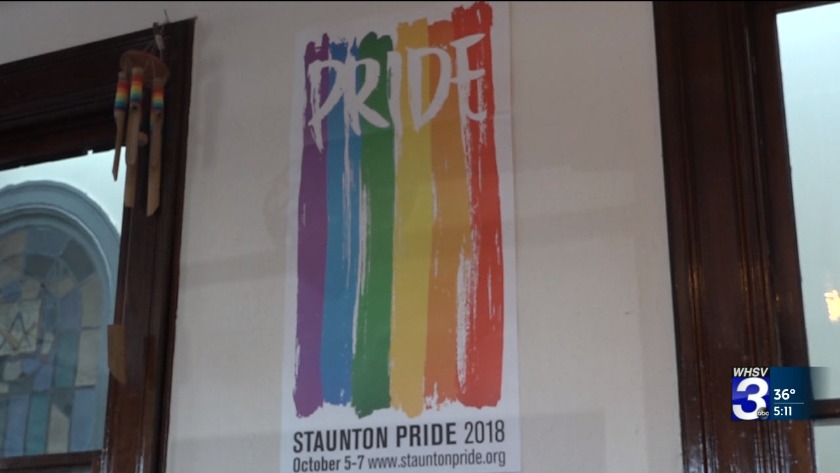 STAUNTON, Va. (WHSV) — The LGBTQ community celebrated after the Virginia Values Act passed through both chambers of the Virginia General Assembly.

The Virginia Values Act passed in both chambers of the Virginia General Assembly.

The Virginia Values Act, or SB 868 and HB 1663 would allow sexual orientation and gender identity to be protected when it comes to discrimination related to housing, employment, credit and public accommodations.

Sproul said she is proud that Virginia is the first southern state to adopt the act.

"That is a huge victory in a state that has long struggled to embrace its LGBTQ citizens," Sproul said.

She said the act is bringing Virginia up to date on anti-discrimination laws.

"There's a great sense of joy today knowing that this has passed and that will be signed by the Governor. He gave us that assurance on Tuesday," Sproul said.

The Virginia Values Act is meant to allow the LGBTQ community to be secure in their careers without fear of consequences.

"It's also just a nerve-wracking thing for folks who are applying for jobs, particularly as a transgender person applying for a job with a name that maybe you don't have on your driver's license yet," Sproul said.

And she said this bill will allow LGBTQ Virginians to be themselves.

"This is really important in giving folks the confidence to go out there and pursue their best lives and be their authentic selves," Sproul said.