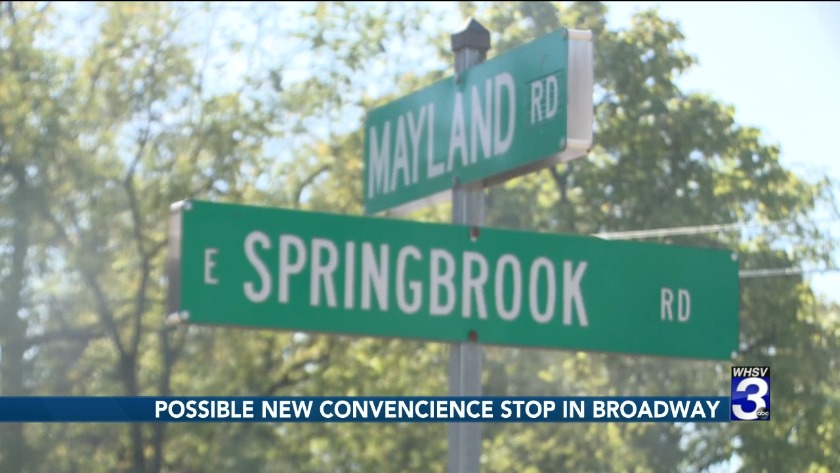 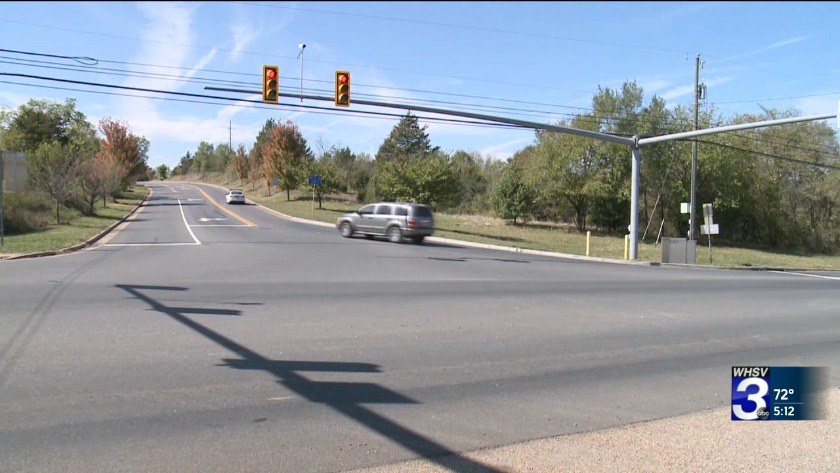 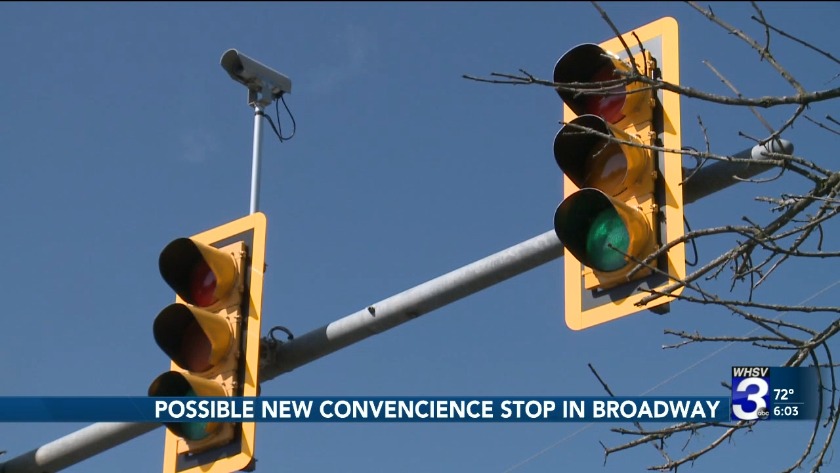 BROADWAY, Va. (WHSV) — The Harrisonburg based company Rockingham Petroleum is hoping to bring new development to the intersection of Springbrook and Mayland Road in Broadway.

The proposed development would include a gas station, three parking spaces for trucks and maybe a fast-food restaurant too.

"Yeah there's no Taco Bell here," Broadway resident Kris Rich said. "We need taco bell. If they get the right signalling there won't be any confusion and it'll bring a lot of people."

The land is within half a mile of Broadway High School, and some are worried it will cause more traffic and be dangerous for students walking and driving near the school.

"I think that corner is going to be dangerous for our high school kids," Broadway resident Gloria Snider said. "It's a very busy place already."

The town of Broadway held a public hearing last week and is in the process of making a decision.

"It's a business, a new business in town. It's a locally owned farmer's cooperative that's putting it in, so it's folks that are here you know that we know," Broadway town manager Kyle O'Brien said. "Cons are traffic, safety, and those issues and those that we take very seriously."

The planning commission will meet later this month. Once it makes a decision, the town council could make one as soon as the first week of November.