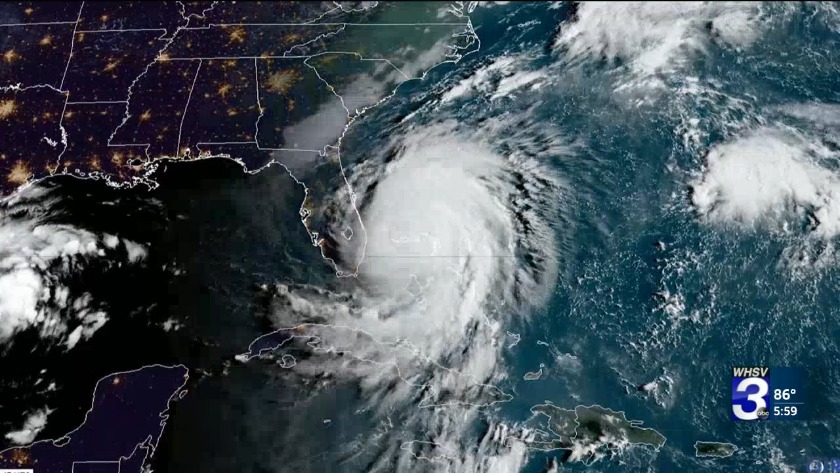 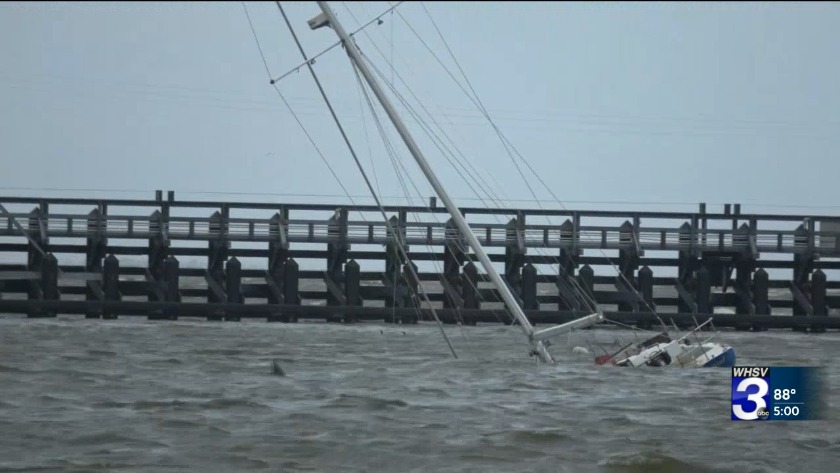 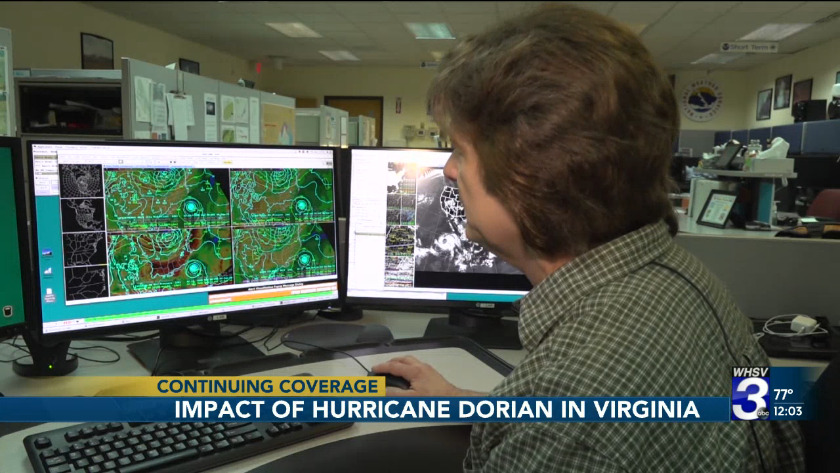 CHARLOTTESVILLE, Va. (WCAV/WWBT) — Central Virginians are among thousands of volunteers traveling southeast to assist as Hurricane Dorian inches closer toward the United States.

Volunteers from the Central Virginia Red Cross left as early as last Thursday to assist with the potentially impacted areas, which include Florida, Georgia, South Carolina and North Carolina.

The three Central Virginia volunteers that went are assisting in either shelter, food or External Relations.

In a press release, the Red Cross said as many as 60,000 people from Florida to North Carolina may need emergency shelter.

"Right now the primary functions that Red Cross has is to make sure the sheltering operations are setup and ready for evacuees across again the multiple states that are affected and as part of sheltering there is also feeding. So, those are our two primary functions right now,” said Central Virginia Red Cross Executive Director Bill Brent.

As the storm approaches, Brent says the Red Cross is making sure staff and supplies are ready.

“We still don’t know what the impacts are going to be to Florida or any of the states for that matter, but our posture has always got to be that we are ready for worst-case scenario. We are here in preparation to make sure that whatever happens that we are ready to respond,” said Brent.

At least 1,600 Red Cross volunteers - and counting - are stationed across the south in anticipation of Hurricane Dorian, mainly in Florida, Georgia and South Carolina.

Millions of people are making their way to emergency shelters, mostly schools built to withstand hurricane-force winds. Those operations are largely manned by the Red Cross.

“The evacuation shelter’s main purpose is to keep people safe and warm during the storm, and give them a place to go,” said longtime Red Cross volunteer Debbie Watson.

Watson usually helps coordinate feeding people in shelters, but says she’s taken on many roles in the aftermath of disasters.

The Red Cross is also designating shelters that are pet-friendly and for people with special needs, hopefully encouraging more residents to follow evacuation orders and not stay at home - which could be life-threatening.

The Red Cross is also working on preparing long-term shelters, for those who may lose their homes because of Dorian.

The Red Cross has more than 200 trucks loaded with supplies and emergency response vehicles for mobile feeding en-route to Florida, in addition to supplies already stocked in state.

More than 20 volunteers from Virginia also went to assist with hurricane relief.

The Red Cross will also be sending help to the Bahamas.