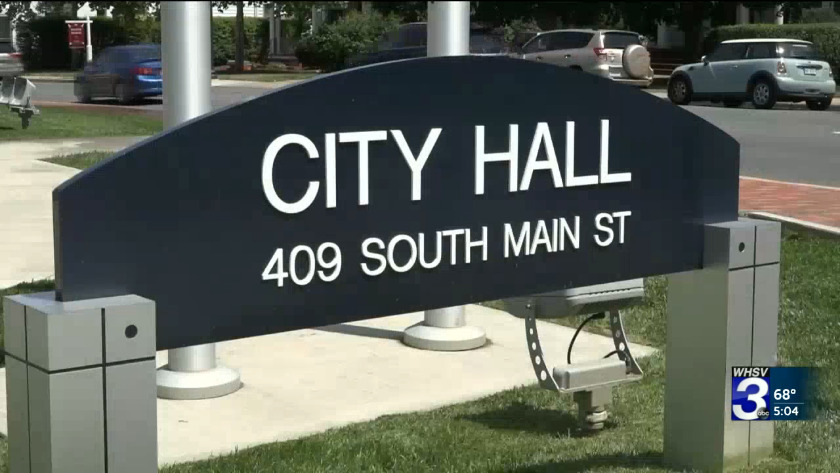 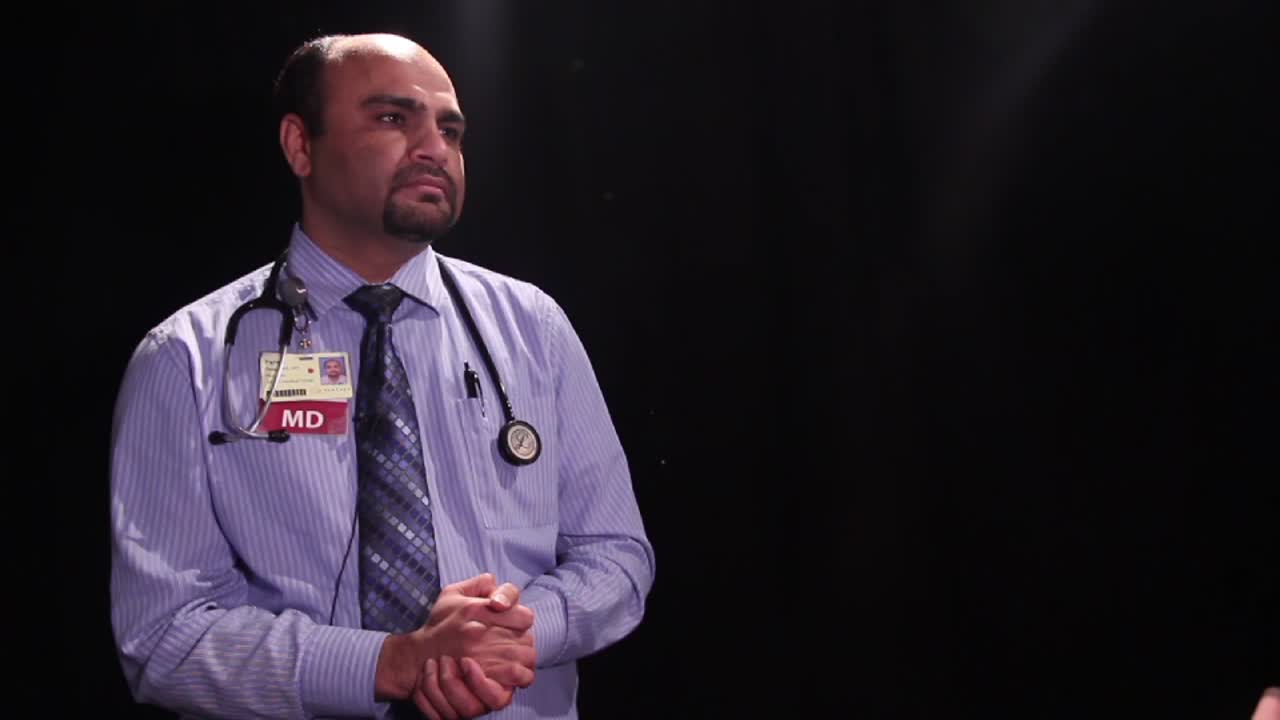 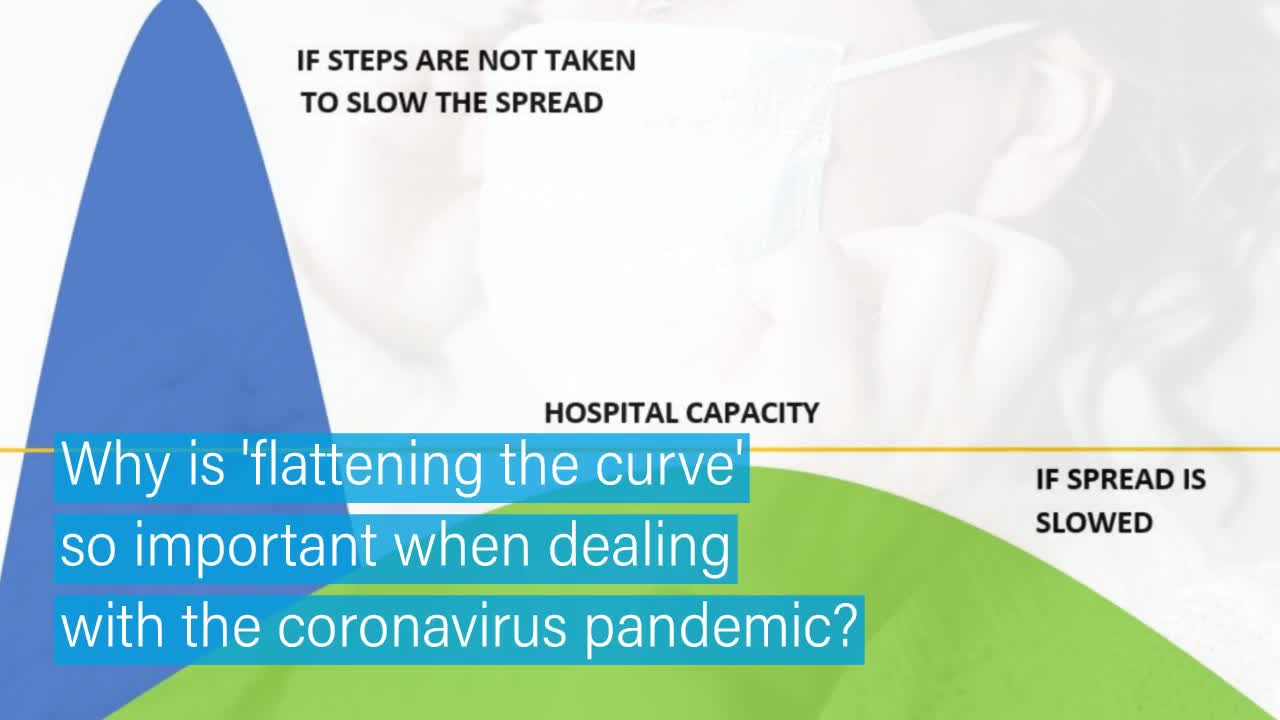 Flattening the Curve: How precautionary steps limit the spread of COVID-19

CHARLOTTESVILLE, Va. (WVIR/WHSV) — The city of Charlottesville declared a local state of emergency due to the coronavirus pandemic on Thursday. The decision came after Governor Ralph Northam announced earlier in the day that Virginia would be under a state of emergency.

The city’s Emergency Management Coordinator, Chief Andrew Baxter, says this step will help maximize preparedness and make sure the entire community is as ready can be.

The emergency operations plan includes the city of Charlottesville, Albemarle County, and the University of Virginia working together to share information. Charlottesville City Council approved the state of emergency unanimously on Thursday evening.

The declaration also allows the city to acquire necessary supplies quickly and solve problems in the community related to the virus.

“So what the community would expect if we have a confirmed case of COVID-19 in our area is a press release from the Thomas Jefferson Health District. We would be informed of that at the same time and take the appropriate steps,” Baxter said.

If the city does decide to shut down, plans are already being made.

“We have plans in place referred to as continuity of operations plan or coop plans. We have been working on and beginning to execute in the last few weeks. What that really does is identify the essential services of local government, the essential people needed to keep those services running and all the supports that are needed to provide for those activities,” Baxter said.

The city also has succession plans in case a key official contracts the virus – determining who would take over their duties.

The state of emergency will remain in effect until City Council passes a resolution to formally end it.

Officials representing various parts of central Virginia also announced on Friday morning that they were declaring local states of emergency.

No cities or counties in the Shenandoah Valley have declared a state of emergency at this time. The first positive test result for COVID-19 in the Shenandoah Valley was identified on Thursday in Harrisonburg. The patient, a person in their 60s, is isolated and doing well. Health department officials are reaching out to anyone the patient may have been in close contact with in recent days.

The situation throughout Virginia

As of Thursday, when Virginia Governor Ralph Northam delivered a press conference on the situation in Virginia, state health officials said they had not yet seen any signs of community spread of the virus in Virginia. All positive cases as of that point were believed to have been transmitted elsewhere.

Each of the cases so far is listed as "presumptive" because while Virginia's state lab returned a positive test result for the virus in each case, they are not listed as confirmed positive cases until they're confirmed by the Centers for Disease Control and Prevention (CDC) on a federal level.

At the Thursday press conference, Governor Ralph Northam declared a State of Emergency for Virginia.

The state of emergency will help provide ongoing support for vulnerable populations and multi-state coordination by freeing up funding for state support.

Northam also ordered the cancellation of state-sponsored conferences and events for 30 days and urged local governments to do the same. He said state officials have gotten mixed messages from the federal government, so he's urging states to step up in the fight to stop the spread of the virus.

“Our top priority is to make sure Virginians stay safe and healthy, and that our response to this situation leaves no one behind,” said Governor Northam. “From our health department, to our schools, to our hospitals, to our transit systems, Virginia’s agencies and institutions have been thoroughly planning for every scenario. This emergency declaration will ensure we can continue to prepare for and appropriately respond to Virginians’ needs during this time.”

Two additional testing kits arrived at the state Department of Health on Wednesday, bringing total testing capacity to between 500 and 600 patients. Northam said the state believes that's enough for now, but they believe more will be soon available, despite a limited CDC supply chain of testing kits.

According to Dena Potter, Director of Communications with the Virginia Department of General Services, that testing capability is in addition to the number of patients they've already tested in Virginia.

Testing at a state level began on Feb. 29. Potter also said that the approximate number of individuals tested per kit is determined by how many reactions are provided in the kit (some kits are 1,000 reactions and some are 500 reactions).

The state is looking to develop its own test kits and use private labs to do more testing.

Virginia is also looking to other states and could consider "drive-thru" testing of the virus for possible patients.

"Our responsibility to take this seriously and do our part to help limit the spread of this disease," Northam said.

The Virginia Department of Health has also expanded its testing criteria to ensure that anyone who has symptoms and is in a nursing home is top priority and gets immediate testing and asked nursing homes and senior care facilities to update policies for more visitor screening.

What to know about COVID-19

Most people don't suffer much from COVID-19, but it can cause severe illness in the elderly (One of the 2 Fairfax City patients has been identified as being his 80s) and people with existing health problems.

The coronavirus that causes COVID-19 can cause mild to more severe respiratory illness. In a small proportion of patients, COVID-19 can cause death, particularly among those who are older or who have chronic medical conditions. Symptoms include fever, cough, and difficulty breathing. Symptoms appear within 14 days of being exposed to an infectious person. COVID-19 spreads primarily through respiratory droplets produced when an infected person coughs or sneezes.

To lower the risk of respiratory germ spread, including COVID-19, the Virginia Department of Health encourages the following effective behaviors:

• Wash your hands often with soap and water for at least 20 seconds. Use an alcohol-based hand sanitizer only if soap and water are not available.
• Avoid touching your eyes, nose, and mouth.
• Cover your mouth and nose with a tissue or your sleeve (not your hands) when coughing or sneezing.
• Clean and disinfect frequently touched objects and surfaces.
• Stay home when you are sick.
• Avoid contact with sick people.
• Avoid non-essential travel.

For the latest factual information on COVID-19, you're encouraged to check both the Virginia Department of Health and the CDC.