Everyone, regardless of immigration status, encouraged to participate in census 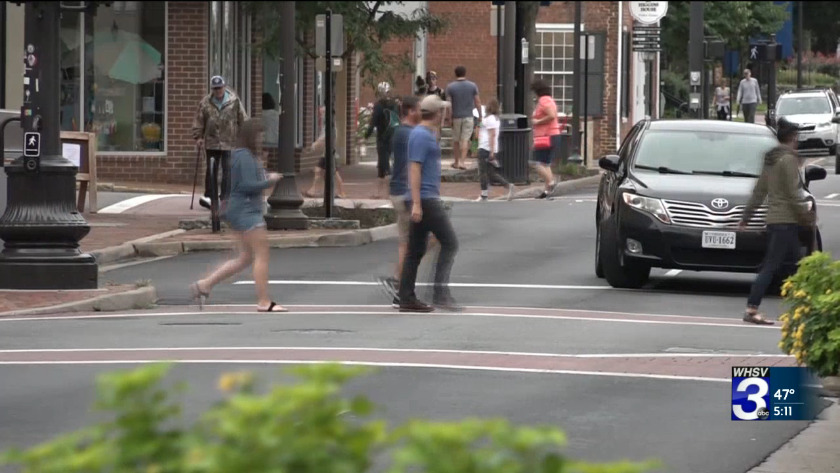 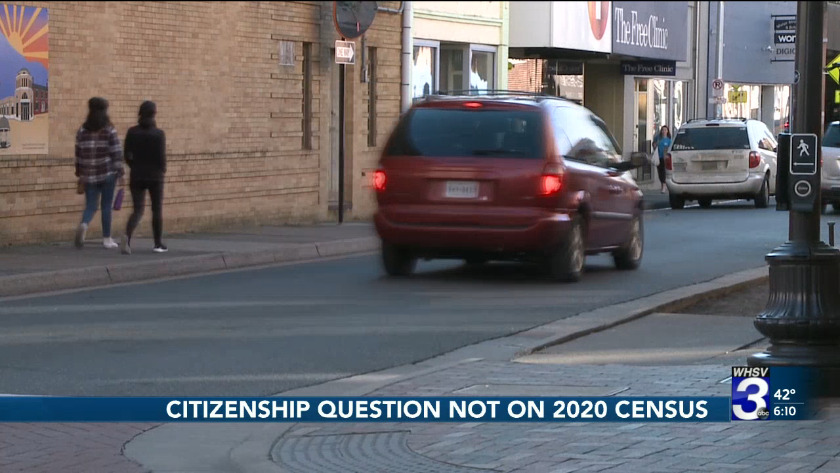 Citizenship question will not appear on 2020 census

HARRISONBURG, Va. (WHSV) — The Supreme Court decided in summer of last year that a citizenship question will not be included on the 2020 census, blocking the Trump administration from adding the question due to their justification in court cases.

Opponents argued it would be intimidating to immigrants, while others thought it was important to know precisely how many legal citizens are living in the country.

The Census Bureau's own experts predict that millions of Hispanics and immigrants would go uncounted if the census asked everyone if he or she is an American citizen. And immigrant advocacy organizations and Democratic-led states, cities and counties that challenged the question's addition argue it is intended to discourage the participation of minorities, primarily Hispanics, who tend to support Democrats, from filling out census forms.

Chief Justice John Roberts wrote the Supreme Court's opinion in the census case, with the four liberal justices joining him in the relevant part of the outcome. Roberts said the Trump administration's explanation for wanting to add the question "seems to have been contrived."

The Trump administration had said the question was being added to aid in enforcement of the Voting Rights Act, which protects minority voters' access to the ballot box. But the Justice Department had never previously sought a citizenship question in the 54-year history of the landmark voting rights law.

Roberts wrote that evidence showed that Commerce Secretary Wilbur Ross "was determined to reinstate a citizenship question from the time he entered office." The Commerce Department oversees the Census Bureau.

The census only happens every ten years. Information gathered from the census helps decide billions of dollars of funding for things like schools, roads, and healthcare across the US. The census also determines the number of Congressional seats and Electoral College votes a state gets.

Rebecca Sprague, Community Program Coordinator at Church World Service in Harrisonburg, said it is important for everyone living in the area to participate.

"Is the government going to prefer citizens over non-citizens? Is that why they're asking the question?" Sprague said. "So just saying, you're here, this is about our community, this is about funding, it's not about favored groups of people in the eyes of the government."

Census participation begins around mid-March when letters are sent to 95 percent of homes around the country.

________
The Associated Press contributed to this article.