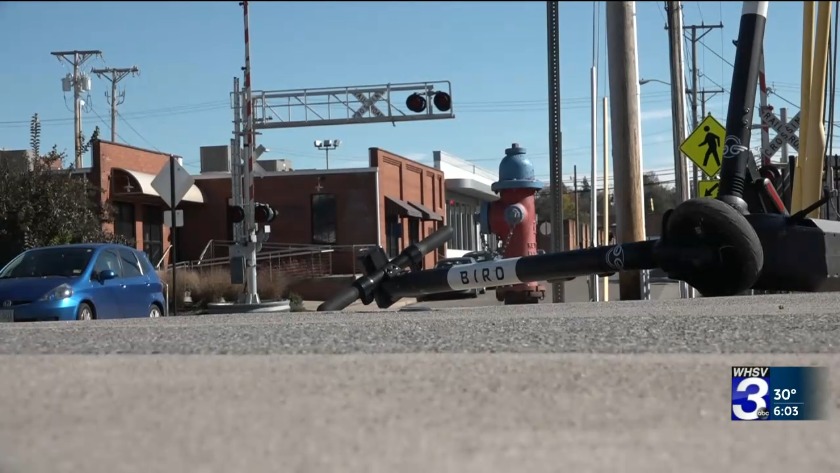 Motorized scooters will be more regulated in the Friendly City 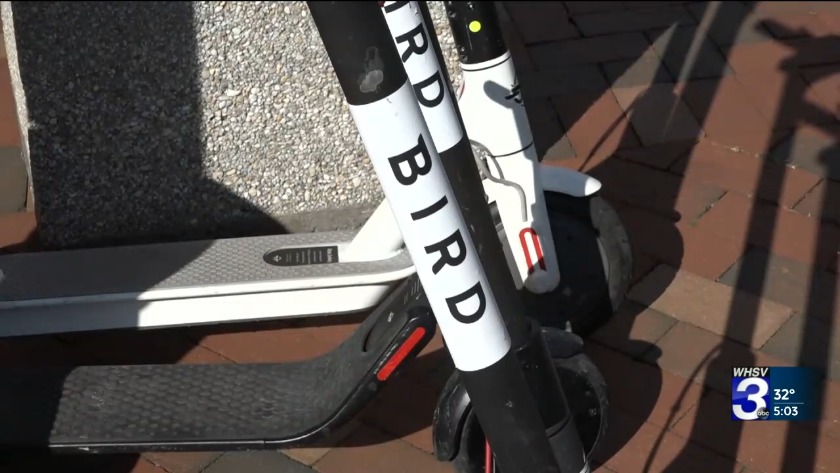 Four weeks later, Lime scooters appeared at every corner. According to city officials, nearly 750 scooters have infiltrated the city, and not everyone is pleased with how they are being used .

"The complaints are coming in pretty quickly," said Harrisonburg Councilman George Hirschmann. "Riding on sidewalks, blocking sidewalks, going against the traffic flow, not wearing helmets, too many people on the scooters. I mean, it's a big thing."

Hirschmann said at a council meeting Tuesday night that the scooters were "getting out of hand."

In response to the concerns, Harrisonburg City Attorney Chris Brown says he will present ordinances to council next month to regulate the usage of scooters.

"The ordinances will address that scooters cannot ride on the sidewalks downtown," said Brown. "Also, that they cannot be parked in such a way as to impede traffic."

City officials are still working through the details of the ordinances, as well as enforcement. Brown says tickets and small fines will be given out to riders who go against the ordinances.

"For the actual blocking of the sidewalk, we would be able to impound the scooters and then charge a fine and a fee to reclaim them," said Brown.

Brown says he will present the ordinances to council at the first meeting in December.