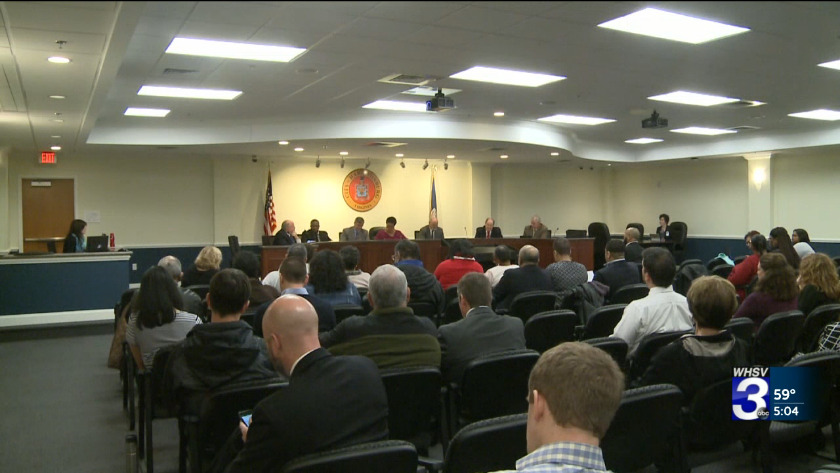 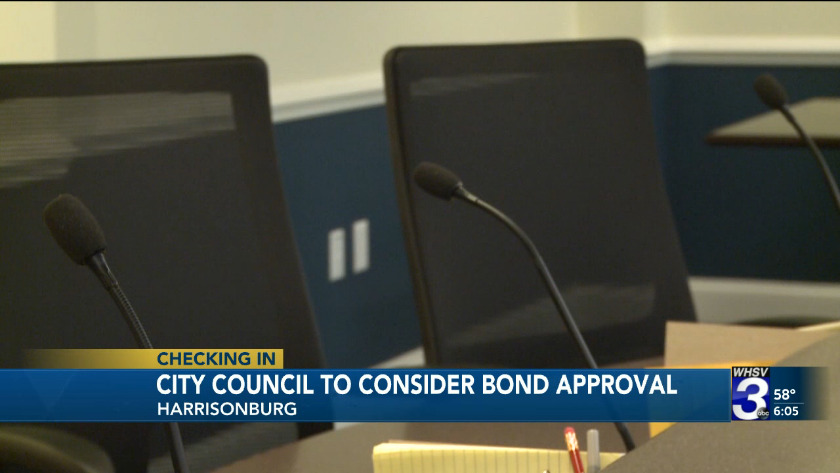 Harrisonburg to consider request for bonds

HARRISONBURG, Va. (WHSV) — At Tuesday night's Harrisonburg City Council meeting, council will consider approving a request for $141 million worth of bonds to fun three future projects in the Friendly City.

A majority of the money requested will go toward the school but the city believes they will not use the full amount requested.

"What we're asking for is around $141 million or no more than $140 million," Michael Parks, spokesperson for the City of Harrisonburg, said. "We don't anticipate needing the full $141 million and it will probably be closer to $120 million or $125 million for these three projects."

On Tuesday night, the city council will also be taking a look at city projects completed in 2019 and what they want Harrisonburg to look like by 2039.