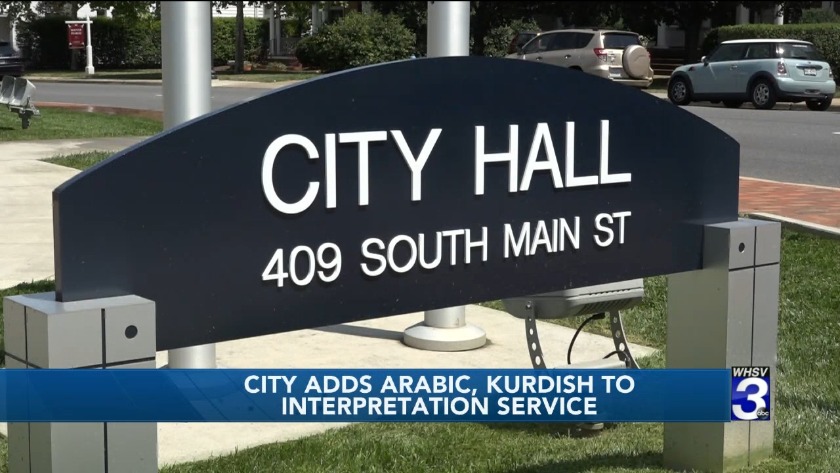 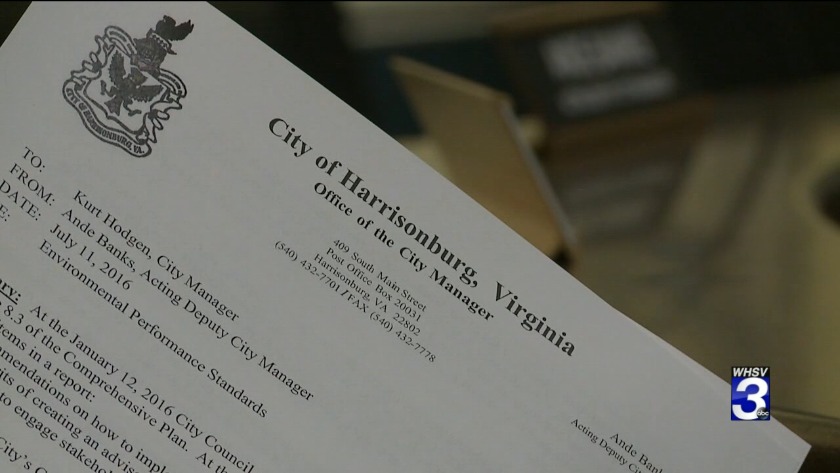 HARRISONBURG, Va. (WHSV) — The City of Harrisonburg is expanding its interpretation services to include Arabic and Kurdish during City Council and Planning Commission meetings.

Harrisonburg is currently operating a pilot program that seeks to increase engagement with residents who do not speak English or who speak limited English.

The program began with Spanish earlier this year after a push from Vice Mayor Sal Romero, who said, "It's important for anyone that lives in our community to have direct access to government. I, as a language learner, understand that language can be a barrier."

Harrisonburg City Council unanimously voted that language support at council meetings is a top priority for the city in April.

Spanish interpreters have been available upon request for City Council and Planning Commission meetings since July, and Arabic and Kurdish interpreters will be added for the City's next council meeting on Dec. 10, which is expected to be a packed meeting as city councilors discuss the cost of building a second Harrisonburg High School and proposed tax increases to cover that cost.

So far, Parks said no one has utilized the interpreters, but he said the city is still working to get the word out.

"We're trying to determine the best ways to reach these communities and let them know that these services are available to them," he said.

To utilize the interpretation service, residents must contact City Hall on or before the Friday prior to Tuesday City Council meetings and an interpreter will then be made available to allow them to listen to discussions and to have their spoken input interpreted into English during meetings.

At the next City Council meeting, Arabic, Kurdish and Spanish interpreters will be on hand for anyone wishing to take part in the public hearing regarding the second Harrisonburg high school project. Those wishing to provide public comment with the assistance of an interpreter should indicate so on the sign-in sheet available before the meeting.