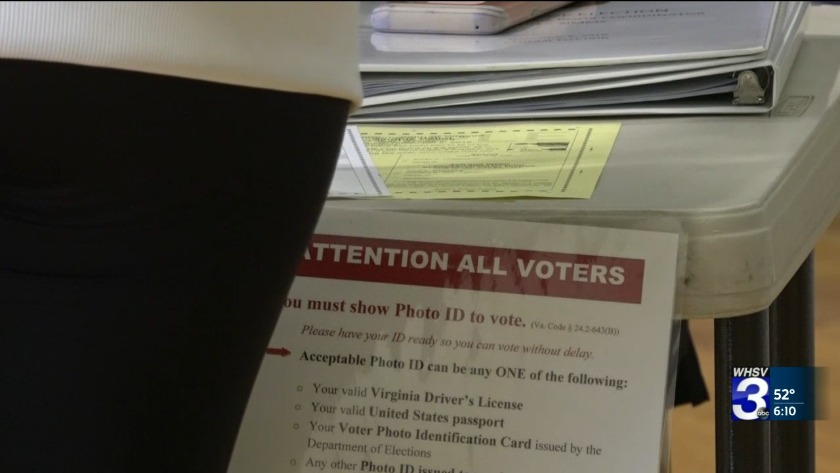 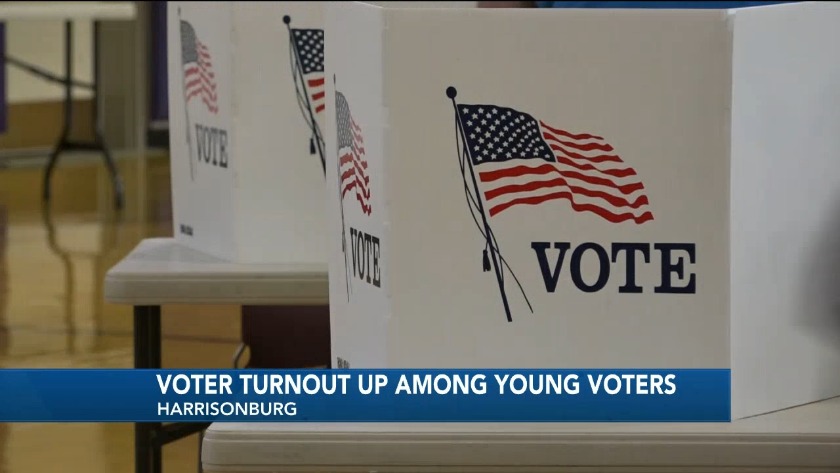 Why some precincts saw a 90% increase in voter turnout

RICHMOND, Va. (CNS) — High youth turnout propelled Democrats to victory on Tuesday, giving them control of state government for the first time in a generation. Voter turnout rates at college precincts and amongst millennials increased by 91% this election, almost doubling the 2015 turnout for the same demographics, according to a CNS analysis of voter precinct results.

In 2015, 10,213 voters in majority millennial precincts and 6,031 voters at college precincts cast votes. A precinct is considered to have a millennial majority when more than 60% of voters are age 40 and under; for example precincts in the Richmond, Hampton Roads and Northern Virginia areas.

Younger generations outnumber older generations, but voter turnout rates do not reflect this. According to the United States Census Bureau, in 2018 voters aged 18-29 had a 36% voter turnout while voters over the age of 65 had a 66% turnout. “For the voting universe, you take that population and invert it upside down,” Bitecofer said. “The turnout is so low amongst Gen Z and millennial that it literally perverts the entire population upside down.”

This played a strong role in the Democrats’ taking the House of Delegates. It is the first election in which all 140 seats of the General Assembly were up for election since President Donald Trump’s victory in 2016. The results can be seen as an indicator of Trump’s unpopularity in the state, according to Deirdre Condit, an associate professor of political science at Virginia Commonwealth University.

“Even though the president wasn't on the ballot in Virginia, this particular election seemed very much like a referendum on the Trump presidency at the local level,” Condit said.

Throughout 2019, Trump’s approval rating in Virginia has hovered around 45%, according to surveys conducted by Morning Consult, a media research company.

“Donald Trump has — through what I call ‘negative partisanship’ — kept Democrats really inflamed and voting,” Bitecofer said. “And the way that has translated, is into political participation.”

Residents of the Hampton Roads and central Virginia regions were another demographic that turned blue on Tuesday.

Republican support also weakened in traditionally strong groups such as voters over the age of 61. There was an almost 13% decrease in support for Republicans in precincts Trump won by over 75% in 2016.

The Democratic Party picked up six seats in the House and two in the Senate to gain control of the state legislature. Democrats now control Virginia’s legislature and executive branch, which could position them to wield more influence over legislation such as public school funding, Medicaid spending, health care, gun safety and equal rights protections.

“The electorate has been much more solidified with this election,” Condit said.