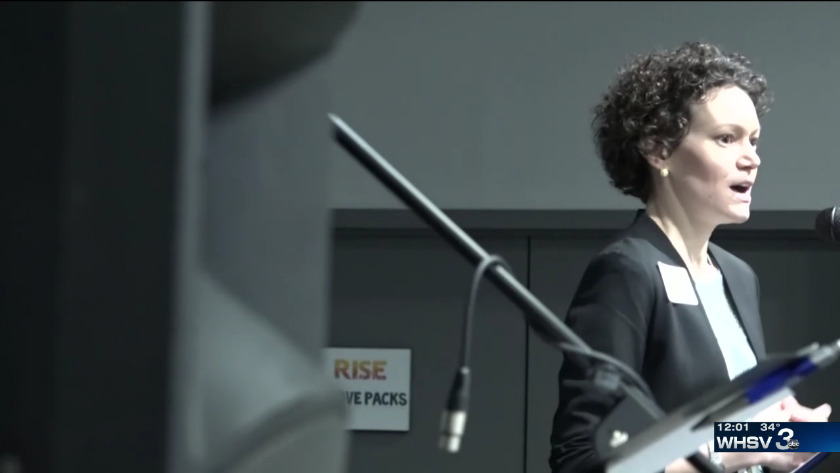 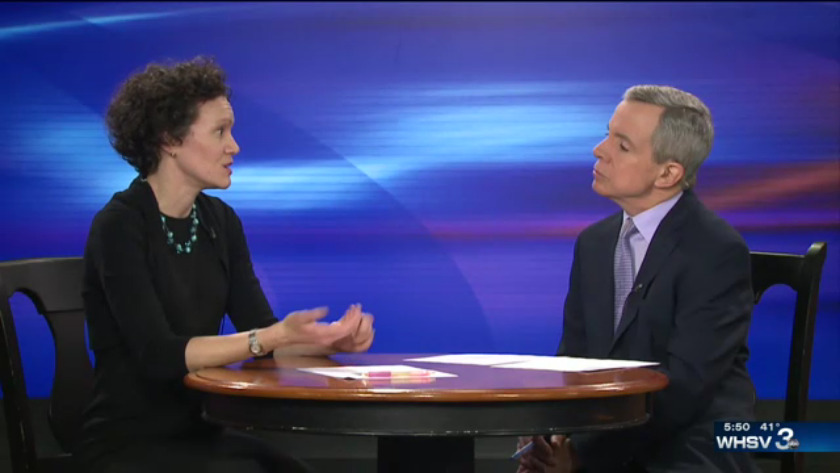 HARRISONBURG, Va. (WHSV) — People from the business, faith and non-profit communities, as well as government leaders, took part in a conversation on Tuesday to discuss families struggling with their finances.

The United Way of Harrisonburg and Rockingham County discussed the results of the ALICE report released last summer. ALICE stands for Asset Limited, Income Constrained, Employed. The name is used to describe families who earn enough money to be considered above the federal poverty level, but are still forced to make difficult sacrifices at the end of the month.

In February, WHSV did an in-depth report on ALICE families, sometimes referred to as a "hidden" population.

"Our goal is to start a conversation, to get all these people in a room with different perspectives and to hear what they have to say about this data and how we can work together on some solutions going forward," said Laura Toni-Holsinger, the Executive Director of the United Way of Harrisonburg and Rockingham.

The report found 39-percent of Harrisonburg's population was considered ALICE — the third highest rate in the commonwealth.