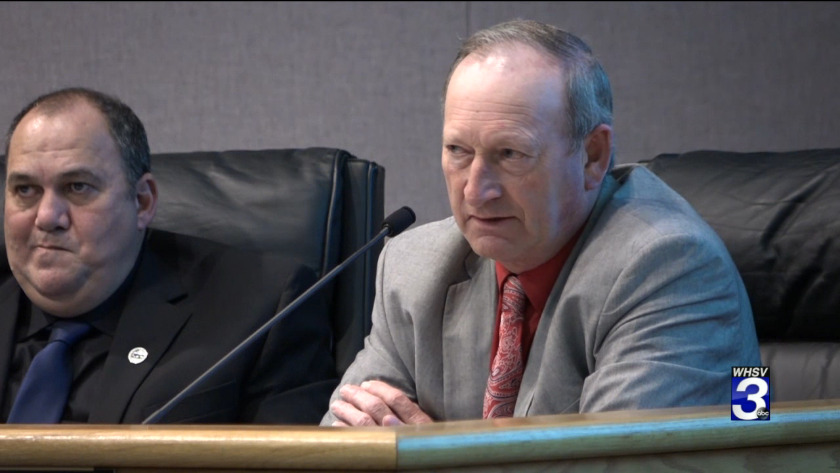 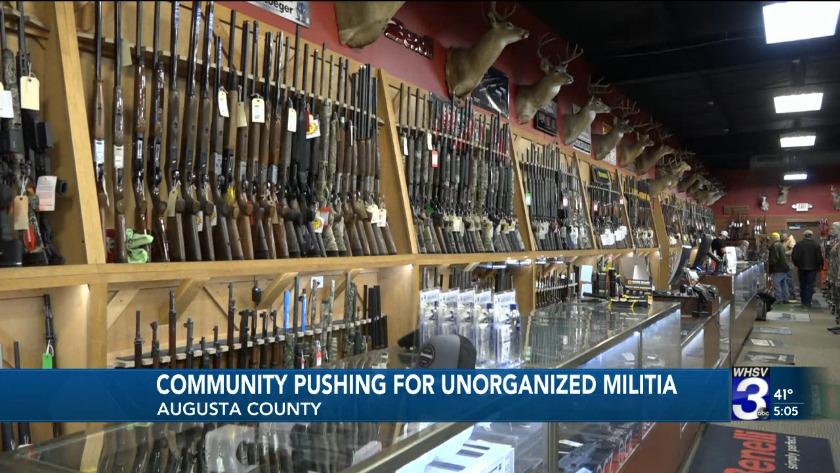 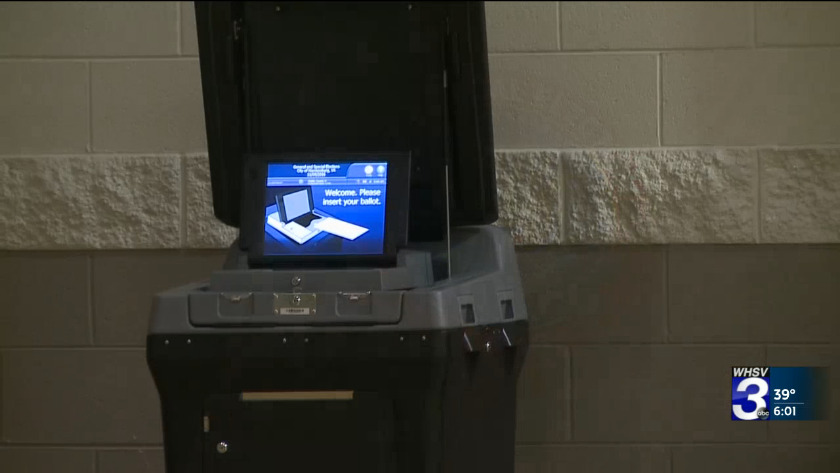 Community members want the board to adopt the Virginia 1-13 resolution to create an unorganized militia, which would be similar to what the National Guard does for the state, but at a local level.

It would consist of able-bodied citizens 16 years old to 55. These volunteers would assist in the event of an emergency, and provide services like first aid, as well as food and medical supply delivery.

The resolution would also, in theory, protect members of the militia against stricter gun laws, like the ban on 'assault weapons' which was passed in the House of Delegates on Tuesday.

"The reasoning behind it obviously shouldn't be happening at all. That's the problem. And not only this, but some of the things the legislature is trying to do is going to create problems between good citizens and law enforcement," Gary Pleasants, manager of Dominion Outdoors, said.

Community members said they are happy with the county's decision to adopt a Second Amendment Sanctuary resolution, like more than 100 other localities across the state, but they want to take that extra step.

"It tells the legislatures what people are thinking, what they don't want to happen, and they're still pushing forward with it, so it's getting to the point where things like what's going to occur tonight have to occur," Pleasants said.

People from the Staunton, Waynesboro or Augusta County areas could volunteer for the militia.

After more than 70 people showed up for Wednesday's meeting, the board said it plans to bring up the topic in its next work session to gather more information.