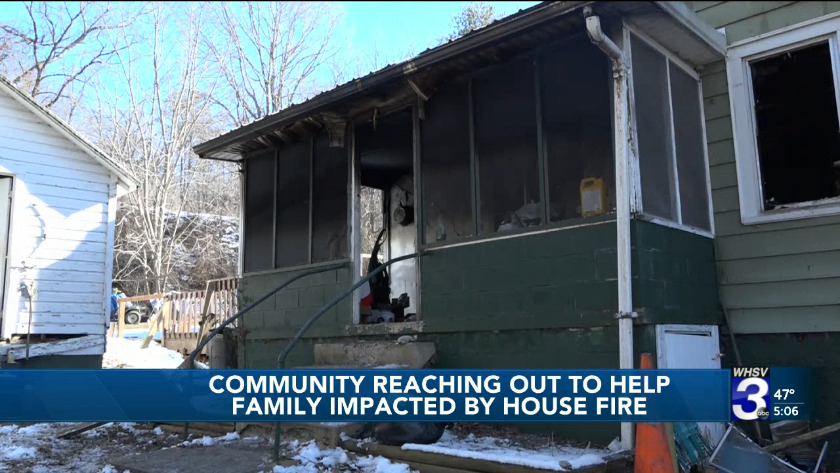 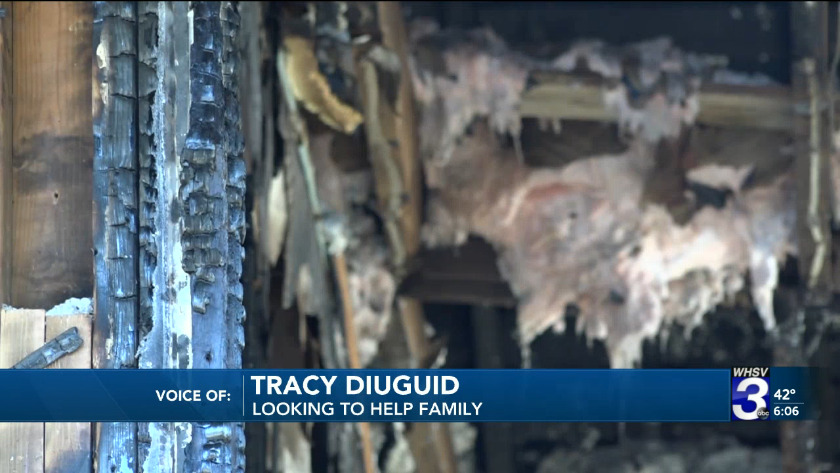 WAYNESBORO,Va. (WHSV) — Community members are trying to help a family get back on their feet after losing everything, including their home, in a house fire in Waynesboro.

The family was able to get a small storage unit to put some donations in.

The Waynesboro Fire Department said no one was injured during the fire, but two cats were killed.

According to the Waynesboro Fire Marshal, the fire began when the homeowner put hot coals from an oven outside the house. Wind sparked the coals up and the handrail on the house's porch caught fire.

When the homeowner opened the door to go outside and try to stop the fire, the fire marshal said the flames grew and went into the home.

All three people who were inside the home and one dog made it out safely.

Over the weekend, Tracy Diuguid and many others stood outside the Walmart in Waynesboro asking for donations, such as clothes, towels, and gift cards to help the family.

The same group was also able to secure a storage unit for the family to put donations in.

"When I started reading, you know what had happened on Facebook, my sensitive heart really hit and said, 'Hey, you know these people need some help,'" Diuguid said. "You know this community is a good community, and we've got to pull together for this family."

Diuguid said she and others plan to have another Walmart donation stop set up this weekend. If you are interested in helping out, you can email her at tdiuguid@waynesboroph.com.

The family is being helped by the American Red Cross. Friends have set up a GoFundMe page and family members have started a Facebook fundraiser too. .