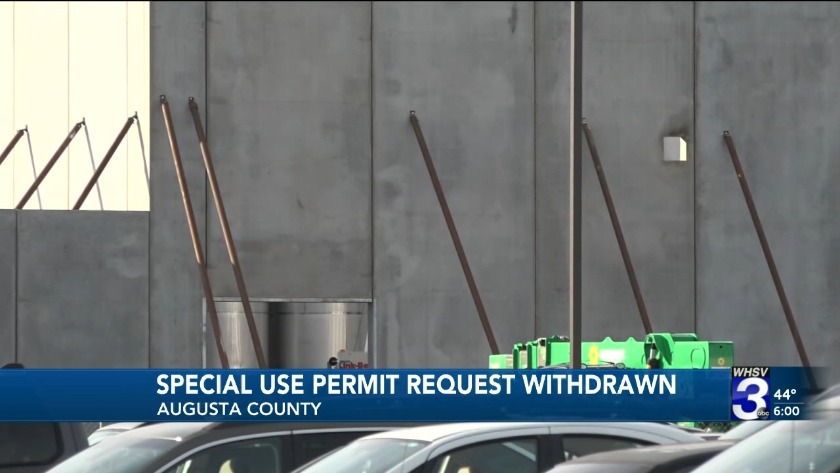 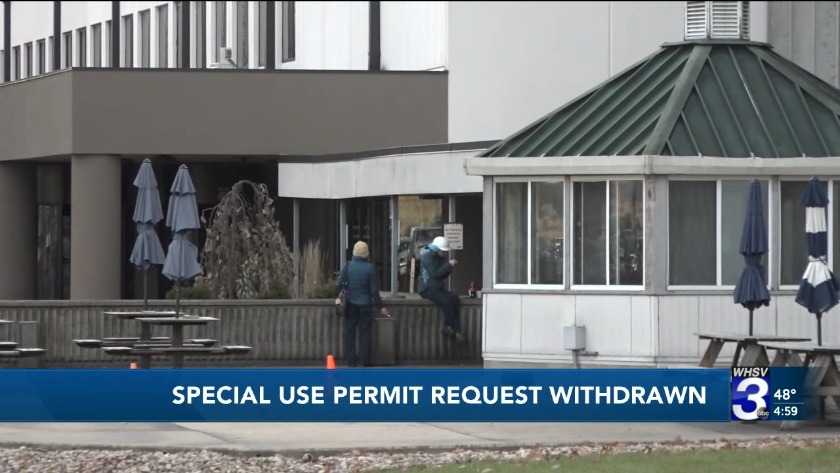 AUGUSTA COUNTY, Va. (WHSV) — The plan to build a concrete batching facility near the Hershey manufacturing plant in Augusta County will no longer move forward after the property owner decided to withdraw the permit application on Thursday.

Hershey is concerned particulates from the concrete facility could impact their chocolate and employees. | Credit: WHSV

The area is zoned as general industrial district, but the concrete batching plant required a special use permit in order to move forward.

Hershey had concerns about the proposal, mainly over the impact of possible dust impacting the products and employees.

Roger Willetts, who owns the property where the proposed facility would go, said they made a "good faith effort" to deal with Hershey's concerns, but at the end of the day, they could not come to an agreement.

Willetts said in the meeting they felt it was an appropriate decision, in the interest of respecting one another. He said all the groups worked hard, but in the end, a final agreement was not possible. He added they wanted to respect Hershey's impact and investment in the county.

Willetts said this is not the end for Superior Concrete in the valley.

"They remain very interested in coming to Augusta County, but the circumstances were such that Hershey had some concerns," Willetts said.

Matthew Crocker, a manager of corporate real estate for Hershey said they were pleased with the outcome.

"We're pleased to work with our neighbor Roger Willets to be able to come to a resolution," Crocker said.

Willetts said Superior Concrete is already looking at other possibilities in the county.

At the meeting, members of the Board of Zoning Appeals acknowledged it would have been a difficult decision, but there is no doubt a plant is needed in the county.