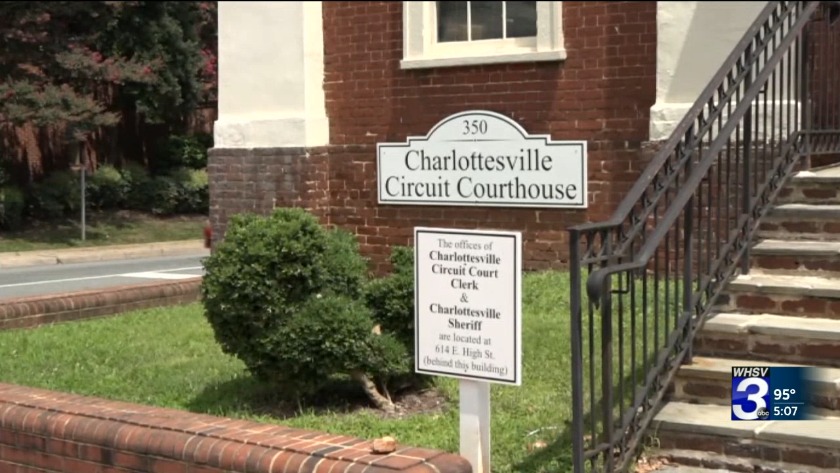 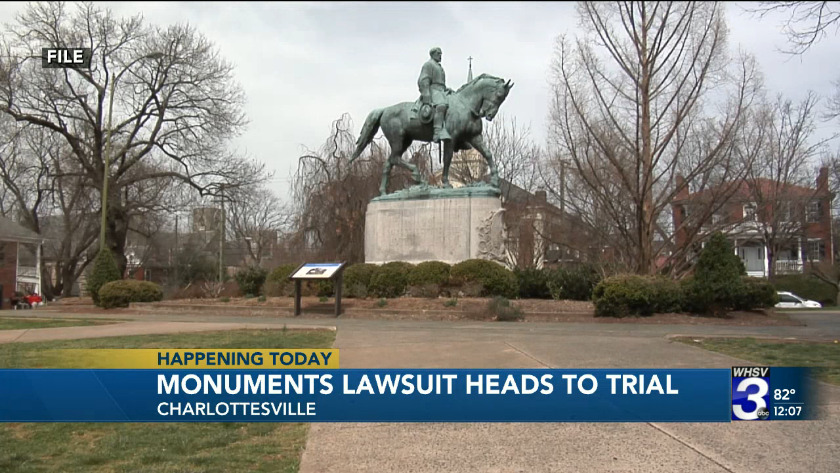 Earlier this year, the same judge ruled the monuments are war memorials and cannot be removed under existing state law.

On Wednesday, the judge ruled in favor of the plaintiffs on the Equal Protection Clause, saying the intent of the current state law is not to discriminate because it includes all wars in American history.

Attorney Buddy Webber is calling the ruling a victory.

The judge still has two other issues to consider.

First, he must determine if there was any damage done to the statues when the city placed massive black tarps over them for several months.

He must then also make a ruling on attorneys fees. The plaintiffs have asked the court to award them $500,000.