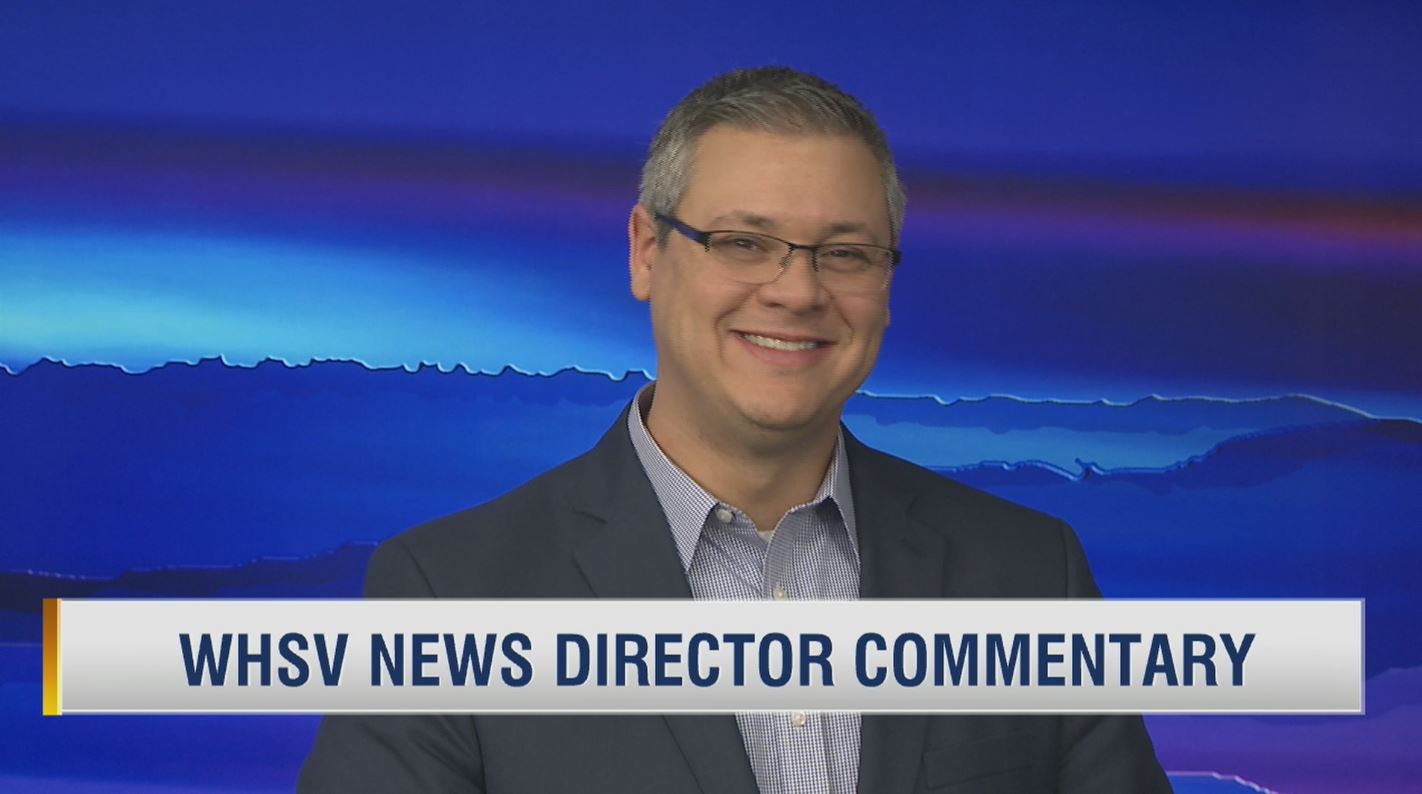 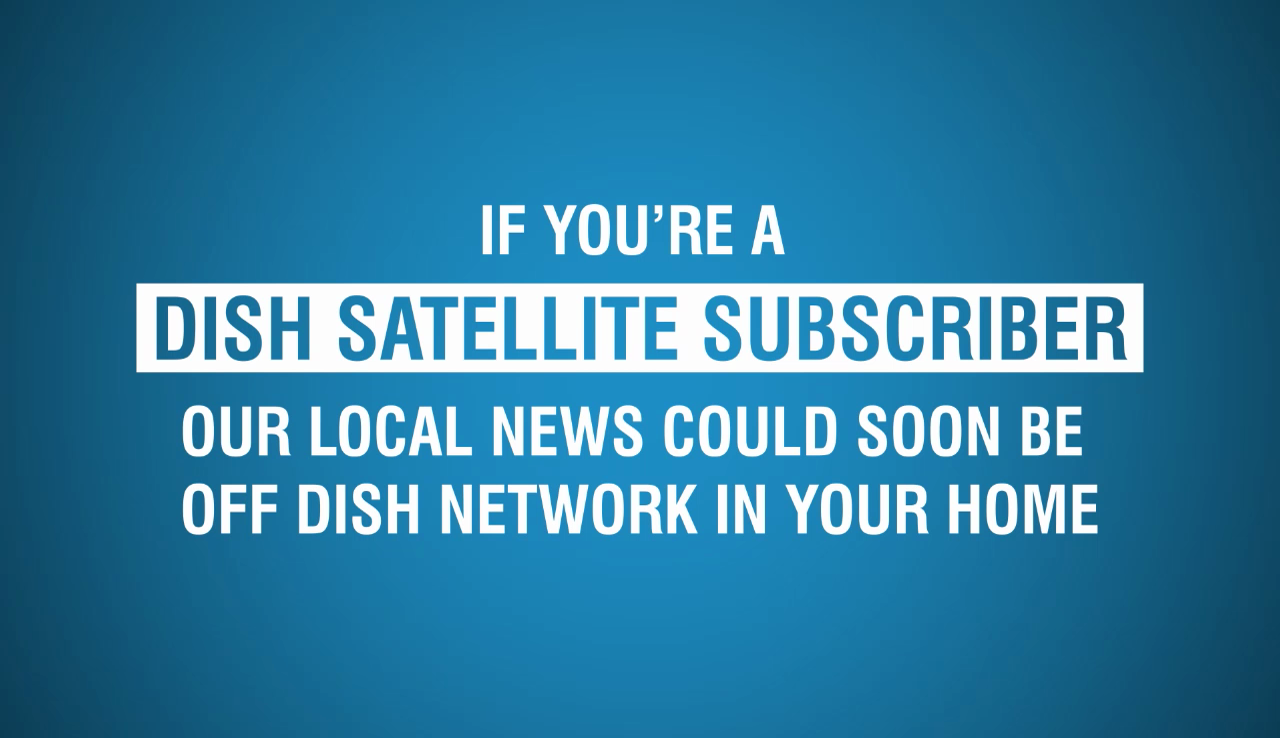 Thanks to tremendous response from viewers nationwide, including WHSV's viewers in the Shenandoah Valley contacting DISH and asking for the company to not drop our local news and weather, DISH Network negotiated a final deal which matches terms of long-term deals we have with DISH competitors, like Comcast, DIrecTV, Shentel, and others.

WHSV would like to thank all of our viewers for the supportive and understanding feedback throughout these renegotiations, and everyone here at the station is glad to pass on the news that none of our viewers will lose our channels.

If you do ever find yourself in a situation where you are unable to watch WHSV's newscasts or other programming through your provider, however, we are accessible over the air through a digital antenna, and our local news and weather can also be streamed live through our website and mobile app.

“DISH subscribers in the WHSV viewing area account for less than 13% of the way our viewers get our signal," said Jay Webb, news director at the Harrisonburg-based station. “In fact, many of our viewers get us free over the air with an antenna,” Webb continued.

Our parent company, Gray Television, owns the number one- or number two-ranked television station in over 50 markets. In many of these markets, Gray’s television station has higher ratings than every other broadcast station and cable channel combined. Despite the popularity of Gray’s stations, Dish has refused after many months to even begin negotiating carriage terms that are consistent with those that Dish has provided to other broadcasters and cable channels.

We have entered into long-term deals with all of DISH Networks competitors, including Comcast, DirecTV, Shentel, and others. DISH Network, however, has refused to enter into an agreement matching or even similar to their competitors.

Recently, Gray offered Dish an extension that would have continued beyond Tuesday’s deadline, but Dish refused to accept it. Unfortunately, neither our stations nor the government nor Dish’s millions of fee-paying customers can force Dish to continue carrying our stations when, as here, it chooses to take leading stations off of its system for perceived leverage in private negotiations

According to station management, over the last two years, DISH has taken more than 250 local stations off-satellite because they have failed to reach an agreement on retransmission of local stations.

“It is our hope DISH will not leave their viewers of WHSV ABC, CBS ‘The V’ and The Valley’s Fox in the dark," added Jay Webb.

DISH’s actions will not affect customers of DirecTV, Comcast Xfinity, Shentel, and other local providers. Our company has reached long-term agreements with several hundred other major cable and satellite distributors, virtually all without any disruptions.

You can learn more by visiting KeepTVLocal.com.

WSVF viewers should Plan to Rescan on Feb. 27

WSVF viewers should Plan to Rescan on Feb. 27