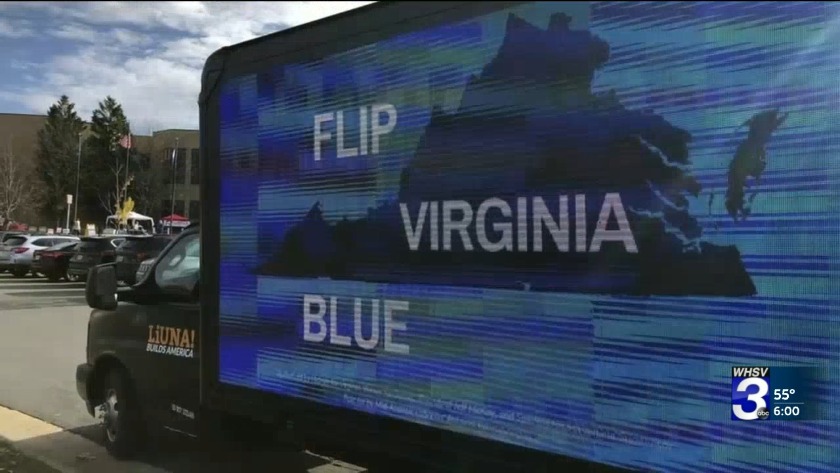 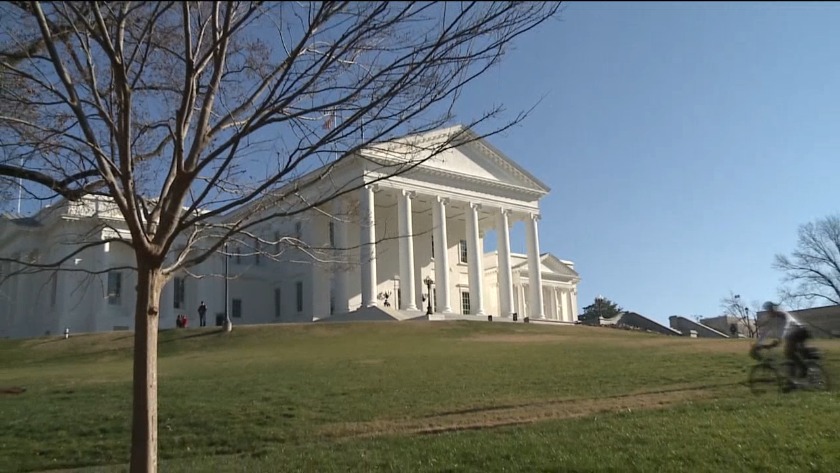 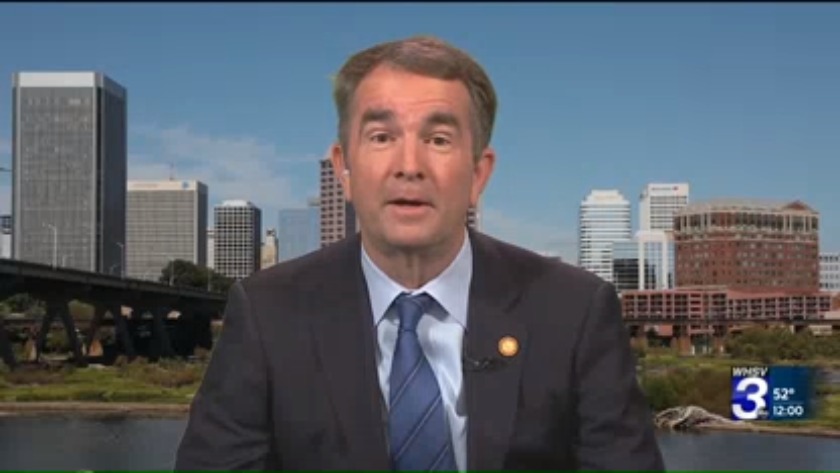 Democrats lay out plans with control of Virginia's General Assembly 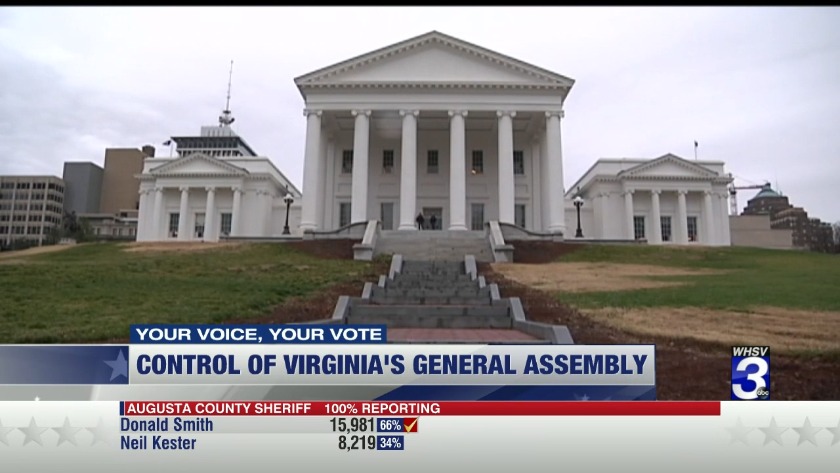 RICHMOND, Va. (AP) — Virginia Gov. Ralph Northam promised Wednesday to ride a wave of voter dissatisfaction with President Donald Trump to turn the Old Dominion into a state where gun laws are stricter, the environment is cleaner and cities have greater leeway to take down Confederate statues.

The Democratic governor pledged swift action on liberal policies a day after his party took control of the statehouse for the first time in more than two decades.

"Virginia is blue. I want everyone to know that," Northam said.

However, the moderate governor also signaled he was not inclined to pursue any policies that might hurt the state's business friendly reputation.

Suburban voters turned out in big numbers Tuesday to back Democratic candidates, continuing a trend of once GOP-friendly suburbs turning blue. This is the third election in a row in which Virginia Democrats made significant gains since Trump was elected.

The Democrats' big win was a warning sign for the president and Republicans ahead of next year's election. Higher-educated and more affluent suburban voters — particularly women — have revolted against Trump's GOP both in Virginia and nationwide. The suburbs leaned Republican in the past but have become a key battleground amid shifting demographics and Trump's turbulent presidency.

Of the four states with legislative elections this year, Virginia was the only one where control of the statehouse was up for grabs. Republicans lost their slim majorities in both the state House and Senate.

Northam, who earlier this year was nearly forced from office over a blackface scandal, savored the victory as a vote of affirmation for his tenure as governor and a chance to pass legacy-making legislation on a wide variety of issues.

Now, Northam has the opportunity to become one of the most consequential governors in years — an almost unbelievable turnaround for a politician who had essentially been left for dead.

Democrats have a laundry list of long-sought priorities that Republicans have stymied for years but could become law when the next legislative session starts in January.

Stricter gun laws are at the top of Northam's list, including mandating universal background checks and banning military-style assault weapons.

The governor and his allies said the Democratic gains were largely powered by voters who wanted to see commonsense gun laws after a mass shooting in Virginia Beach this summer.

"It's going to be a new day," said Brian Moran, secretary of public safety and homeland security in the Northam administration.

"As if Gov. Northam's legacy of ineptitude wasn't enough, Virginians are about to experience life under a distant tycoon's thumb," the NRA said in a statement.

Other issues Northam said he'd support seeing include passage of the Equal Rights Amendment , which would make Virginia the 38th and final state needed to ban discrimination on the basis of sex, explicitly enshrining equality for women in the U.S. Constitution. Thirty-seven states have ratified it; supporters say having 38 would meet the constitutional threshold for approval.

Northam also said he'd favor changing a state law that bars removing war memorials. That would allow localities to remove Confederate statues, a flashpoint issue in the state that was home to the capital of the Confederacy.

Northam was more evasive when asked about policy proposal some of his party's more liberal members have championed, such as providing universal health care or strengthening the power of labor unions. The governor said one of his "proudest" moments was when CNBC ranked Virginia the best state to do business earlier this year.

Northam said he supports raising the minimum wage from the current level of $7.25 an hour, but indicated he's not in a rush.

"To what level we get and how fast we get there, I can't tell you but we're certainly open, and I'll support raising the minimum wage," Northam said.

Trump tried to rally Republicans via Twitter but stayed out of Virginia, a state he lost in 2016.

“Tonight, the ground has shifted in Virginia government. The voters have spoken, and they have elected landmark Democratic majorities in both the Senate and the House of Delegates. I am proud of my fellow Democrats and inspired by our shared victory.

“Since I took office two years ago, we have made historic progress as a Commonwealth. Tonight, Virginians made it clear they want us to continue building on that progress.

“They want us to defend the rights of women, LGBTQ Virginians, immigrant communities, and communities of color. They want us to increase access to a world-class education for every child, and make sure no one is forced to go bankrupt because they or a family member gets sick. They want us to invest in clean energy and take bold action to combat climate change. And they want us to finally pass commonsense gun safety legislation, so no one has to fear being hurt or killed while at school, at work, or at their place of worship.

“I look forward to working with our new Democratic majority to make these priorities a reality. Together, we will build a stronger, more inclusive, and more just Commonwealth.”