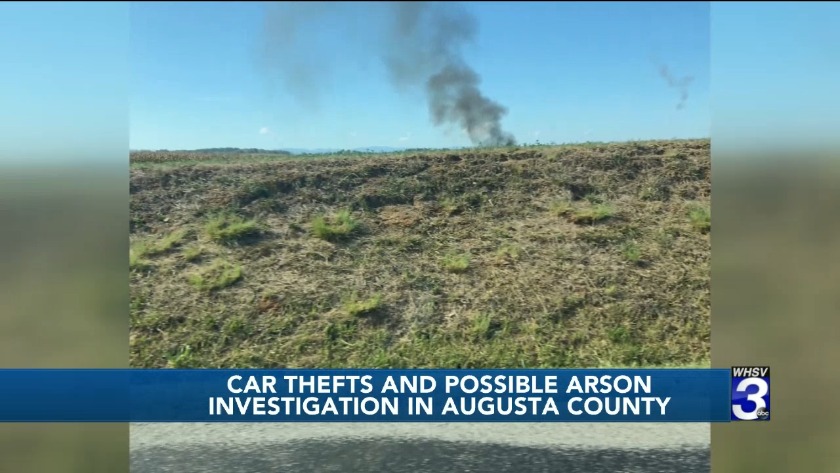 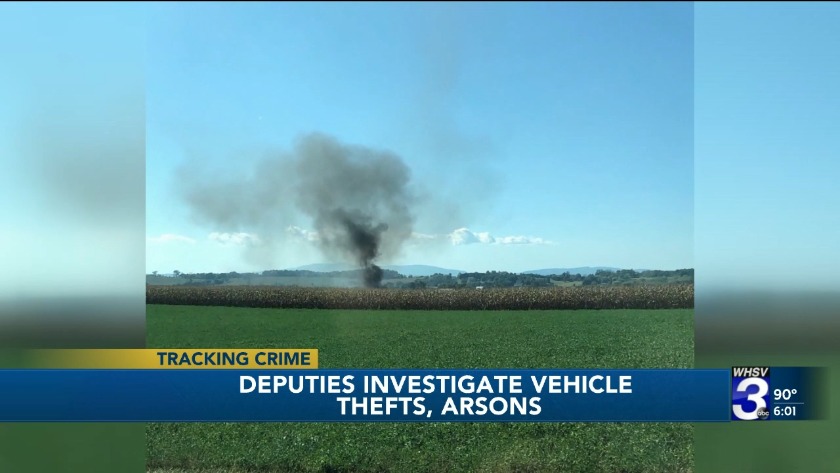 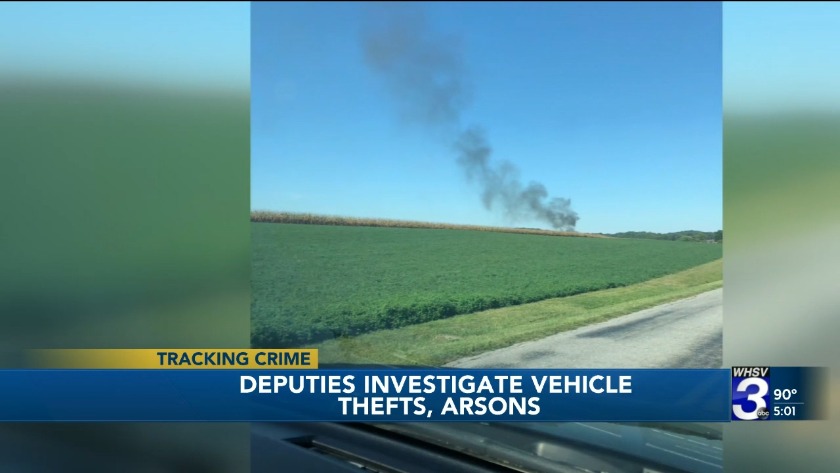 AUGUSTA COUNTY, Va. (WHSV) — Investigators are looking into a series of car thefts and fires in Augusta County over this past weekend.

According to the Augusta County Sheriff's Office, their investigation began just before noon on Saturday, Sept. 14.

The next day, on Sunday the 15th, deputies were called to the 900 block of Kiddsville Rd., in Augusta County, at 3:57 p.m. for another report of a vehicle fire. When they got there, they found the stolen Subaru Legacy burned beyond repair. They also found a 2007 Chevrolet HHR at the scene that had been stolen from Miller Road in Waynesboro.

And once again, someone had stolen another vehicle at the scene of the fire: this time, a white 2000 Chevrolet Blazer with Virginia license plate VZN9096.

That Blazer has not yet been found.

Just before its theft and deputies' discovery of the burned Legacy and stolen HHR, a witness in the area saw an older green Dodge Dakota with a white passenger door in the area.

About 15 minutes before the fire that destroyed the Legacy, that same witness saw a man driving a maroon vehicle onto the Kiddsville Rd. property and then saw a white Blazer, believed to be the one stolen, leaving the scene at a high rate of speed.

It's unclear, but deputies believe the vehicles seen by the witness may be connected to the thefts and fires.

Investigation is still very much ongoing, and if you have any information, you're asked to contact Investigator Chad Marshall at the Augusta County Sheriff’s Office at 540-245-5333 or Crime Stoppers at 800-322-2017.