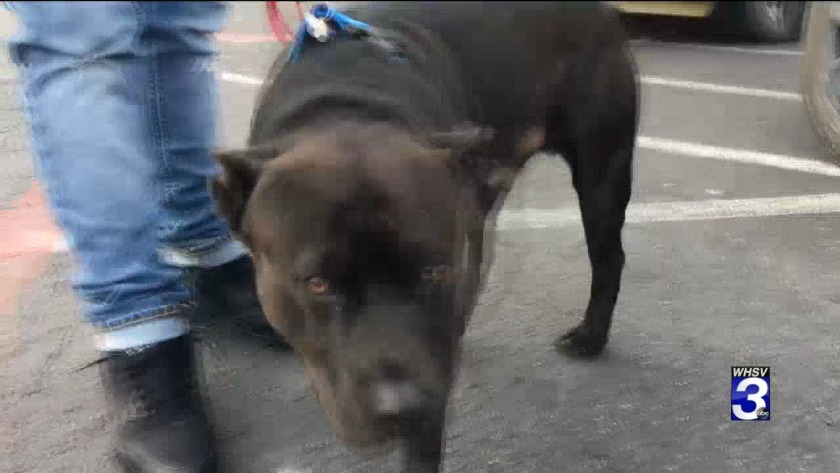 A very good boy: Echo the dog reunited with owner after fire 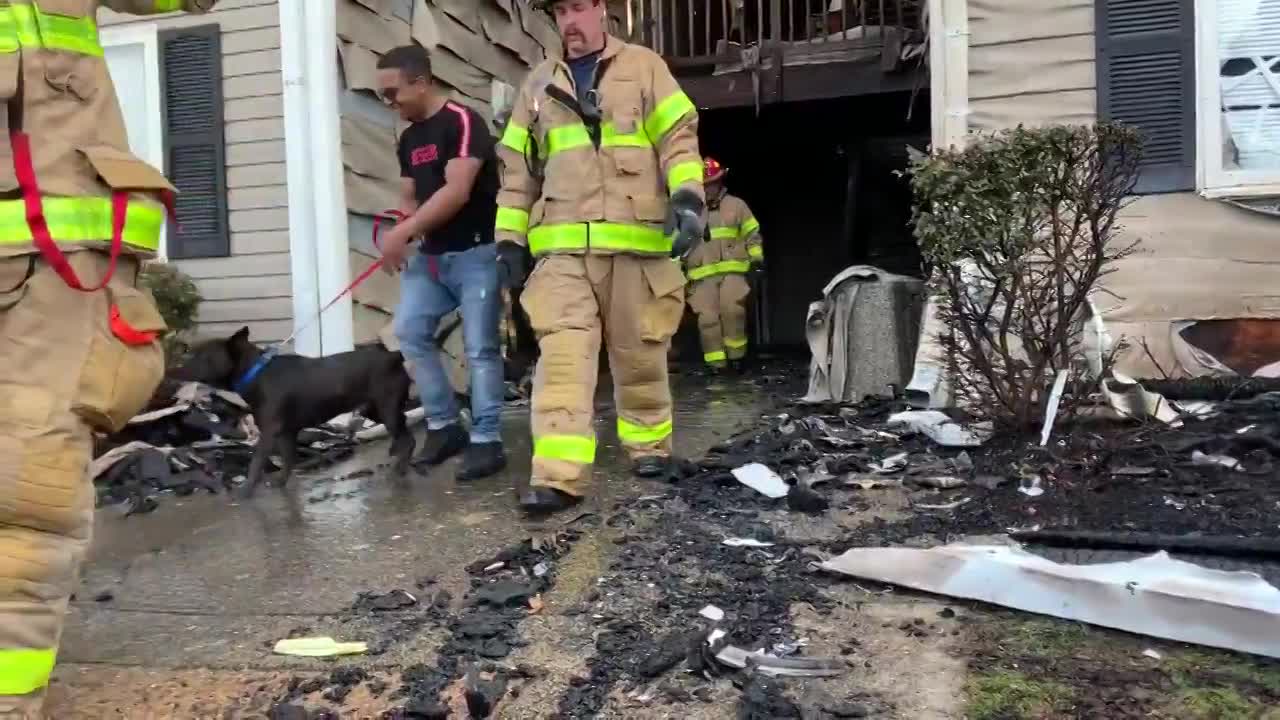 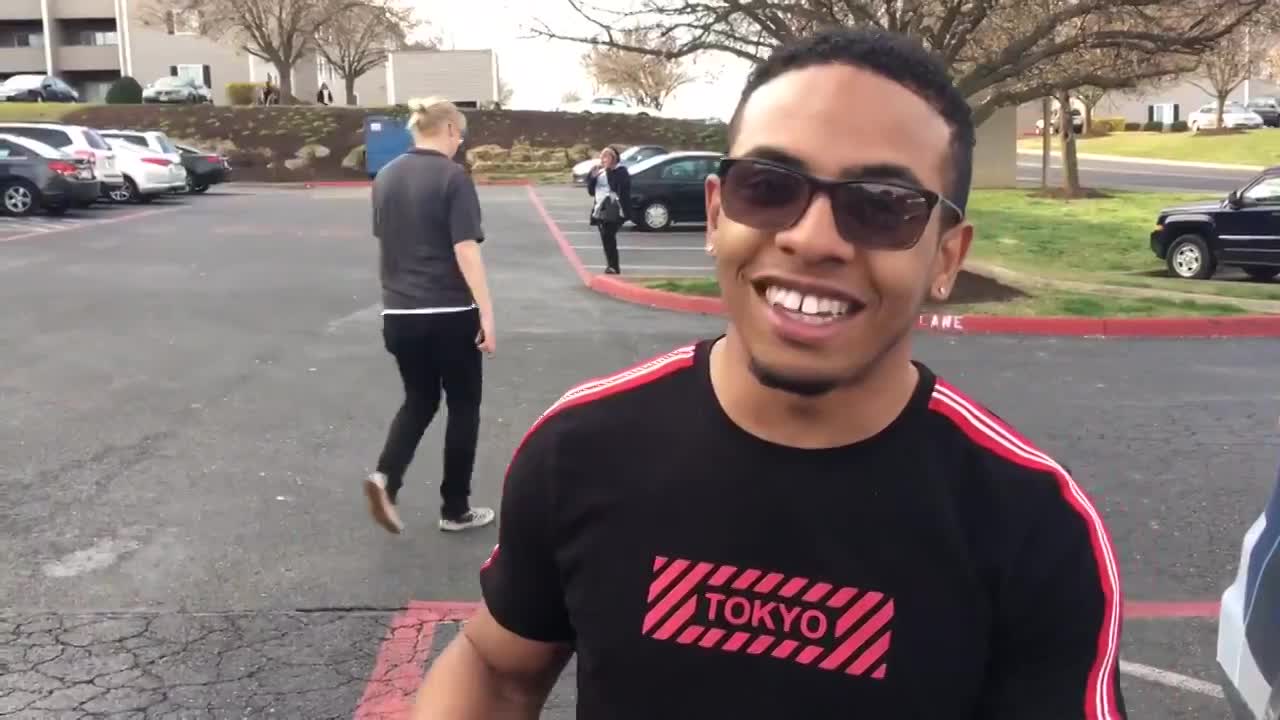 Interview with owner who was reunited with his dog after fire

HARRISONBURG, Va (WHSV) — For more than five hours on Thursday afternoon, Daniel Hernandez was not sure if his dog was still alive after his apartment building caught fire.

The call for the fire came in at 12:06 pm Thursday afternoon, and around 5:30 p.m., the dog stuck on the first floor of the building was reunited with his owner.

Daniel Hernandez says he got a call that there was a fire in his building when he wasn't home. He says his roommate was rushed out of the apartment by the police and was unable to get the dog, Echo, out.

Hernandez says he rushed home and waited all day, thinking Echo may have gotten lost or passed away. He says he asked a fireman to check for his dog one more time, and that's when Echo was found curled up in the bathtub.

Hernandez says he was ecstatic.

"I was surprised to see him safe and I'm glad he's here," he said, "I thought I lost him. I didn't know if I lost him like he ran away or if he passed. But to find out that he was there the whole time and fought through and he was a good boy... and he did well."

Echo was brought out of the building by firefighters and Hernandez around 5:30 p.m.