Election 2019: What you need to know in the Shenandoah Valley 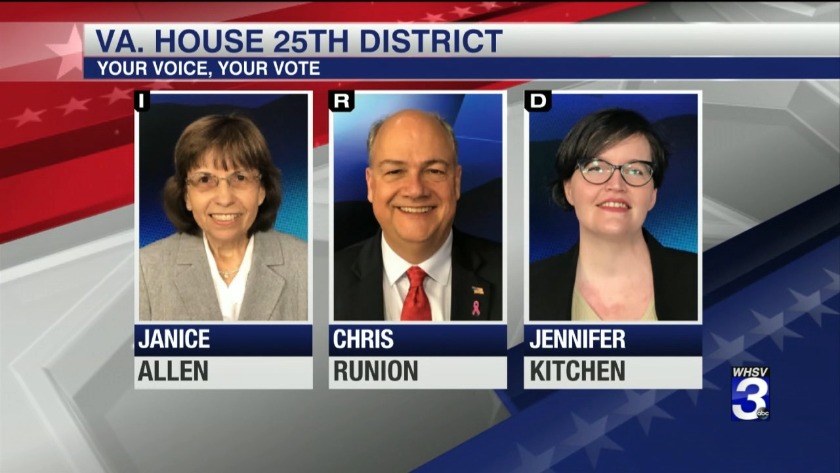 Election 2019: Meet your local candidates and learn what to bring to vote 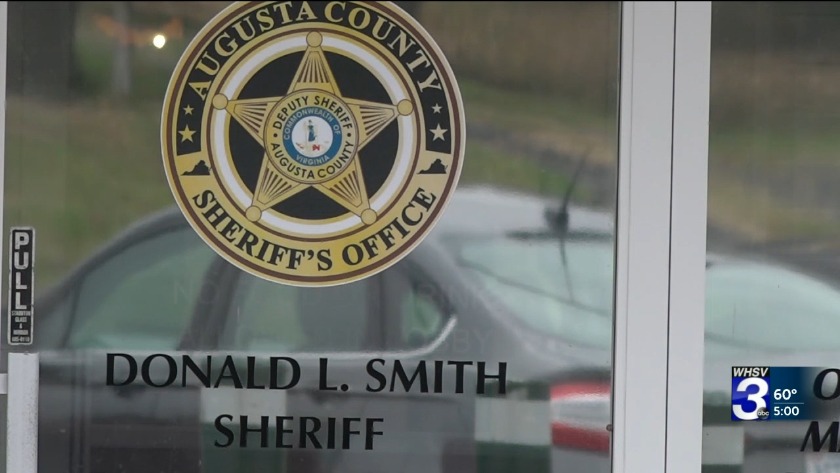 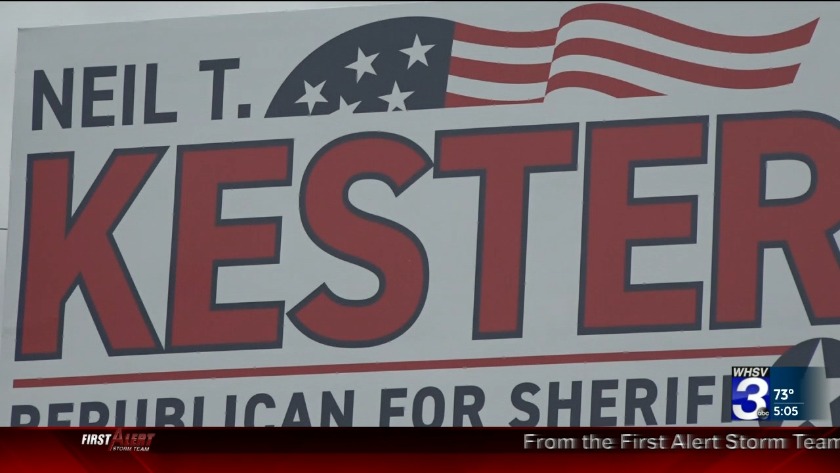 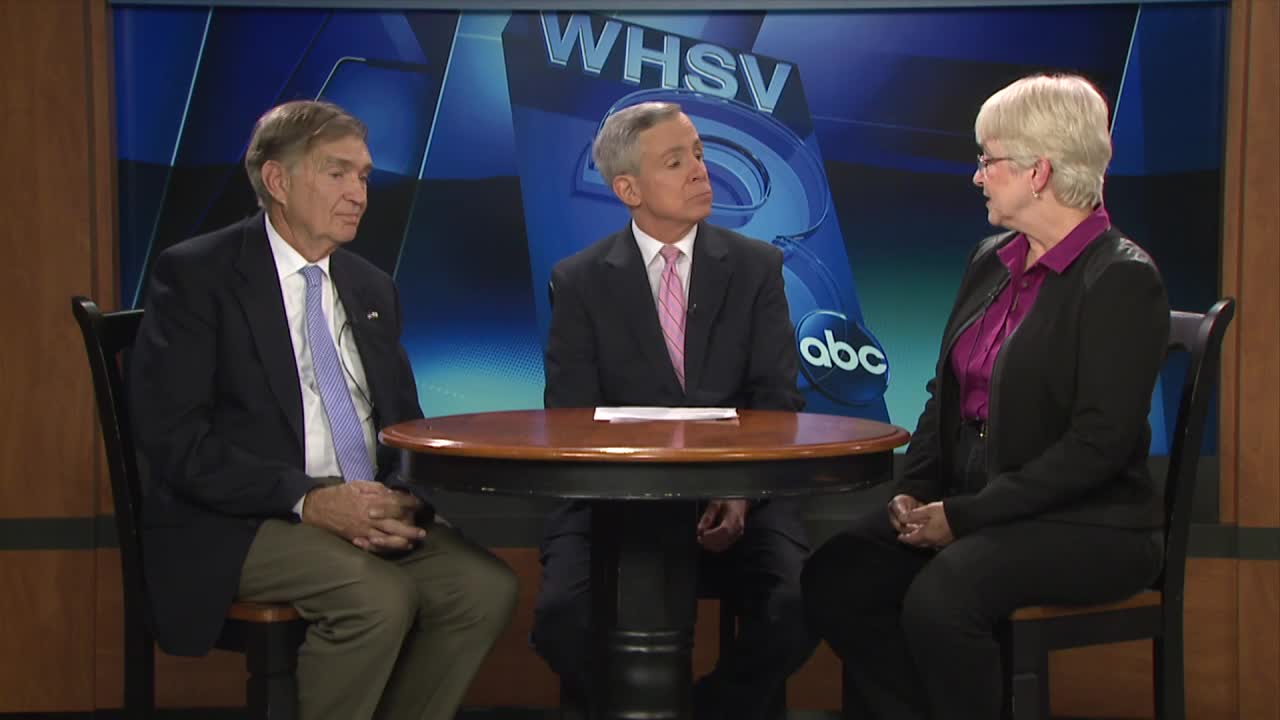 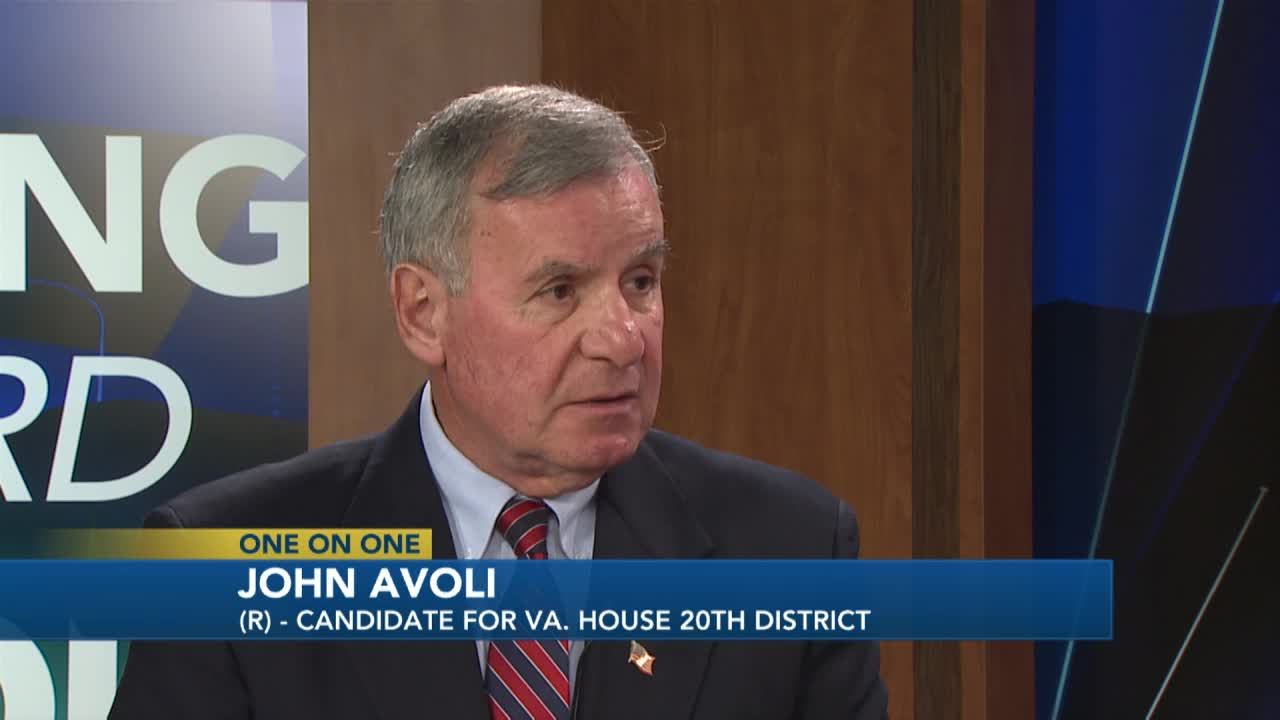 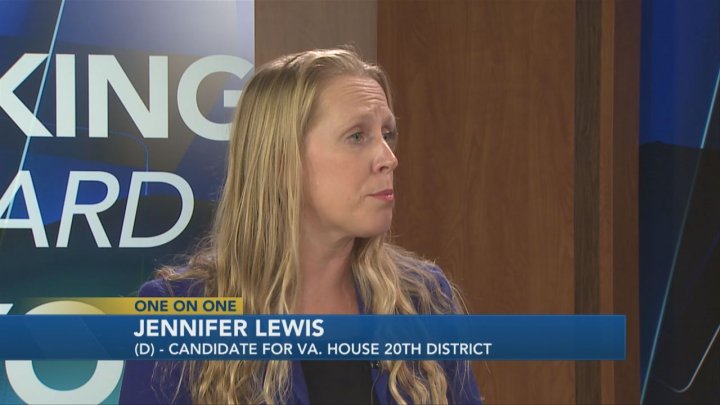 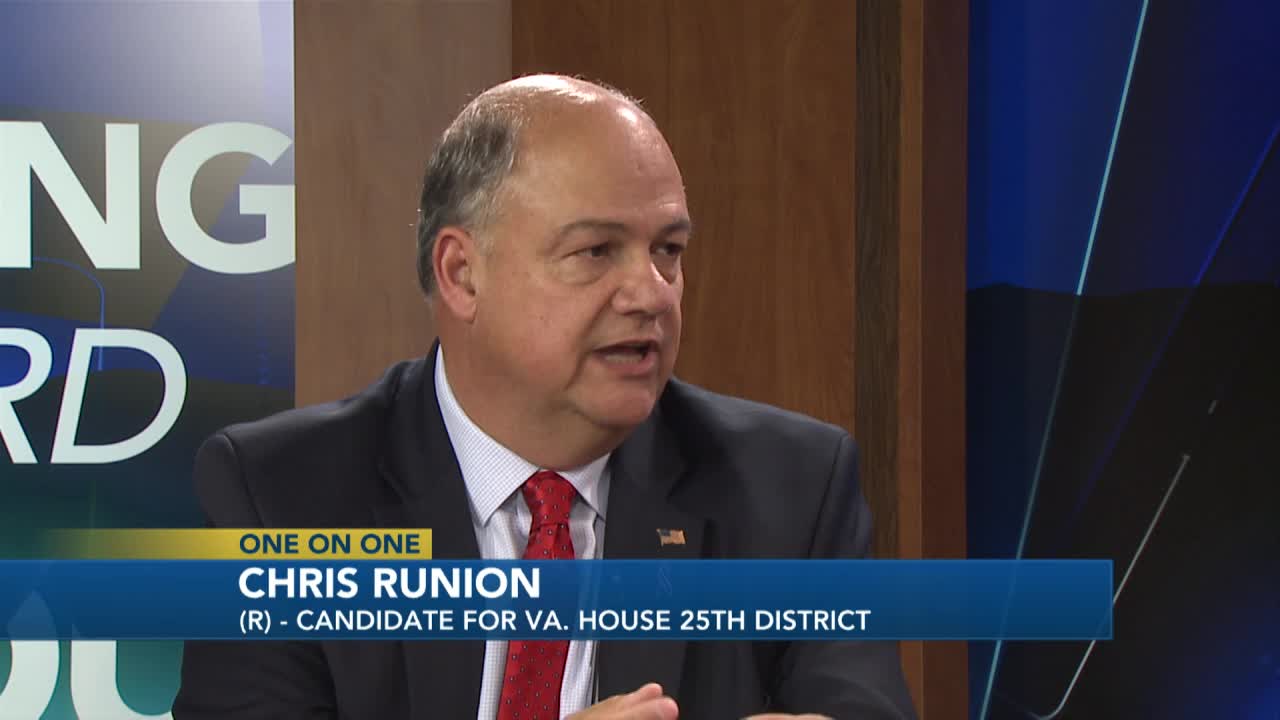 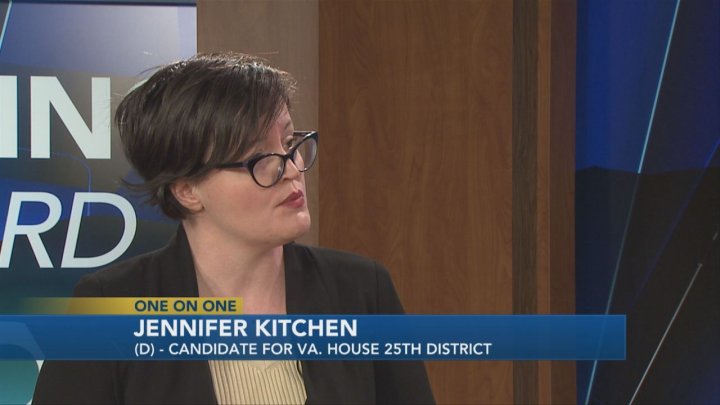 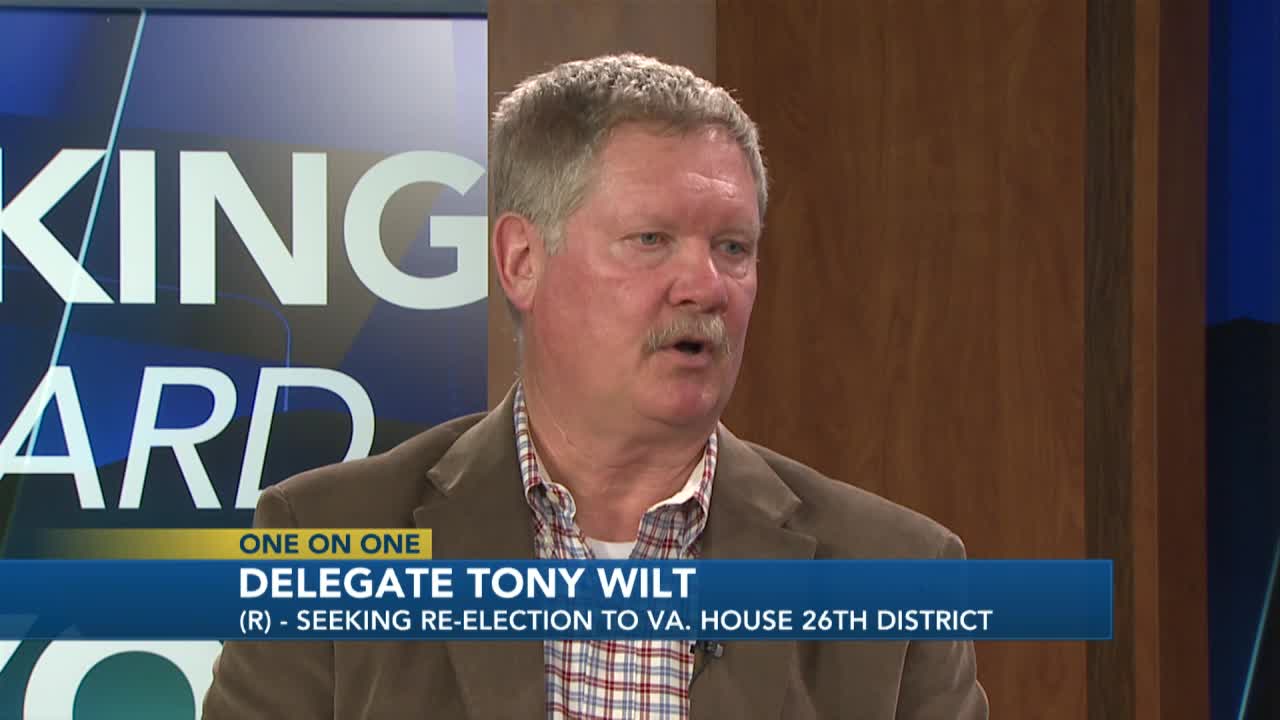 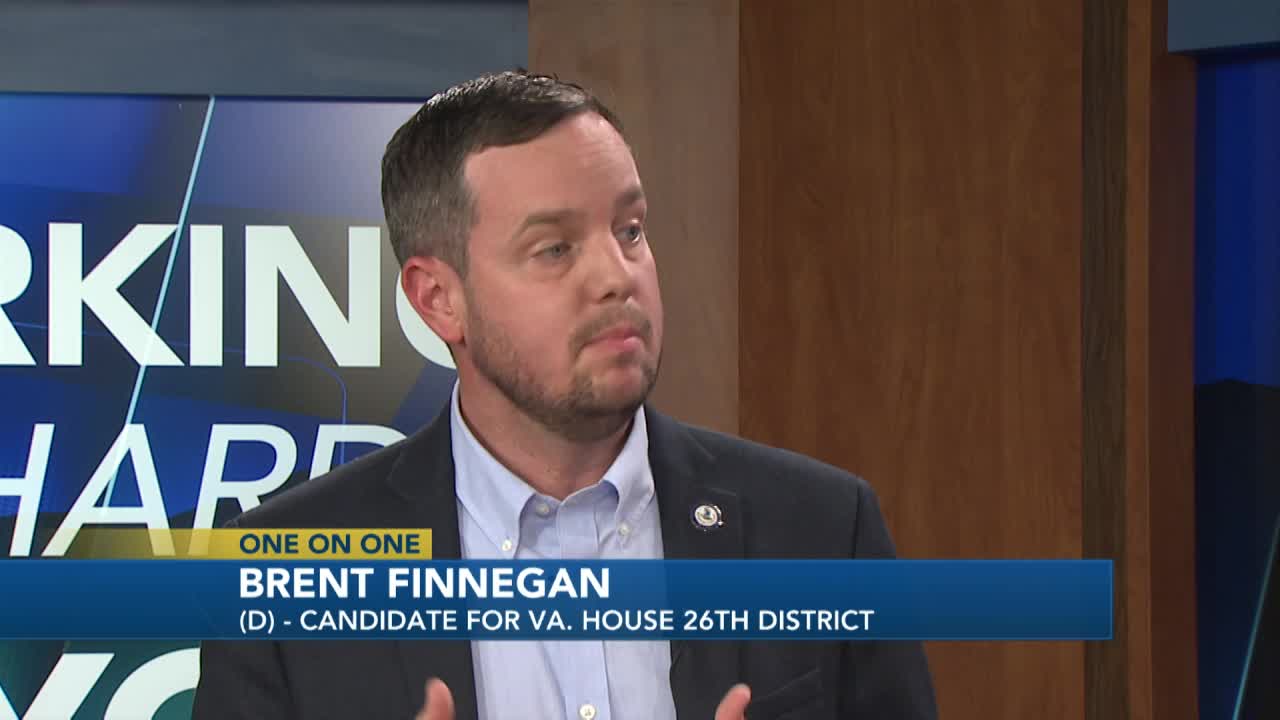 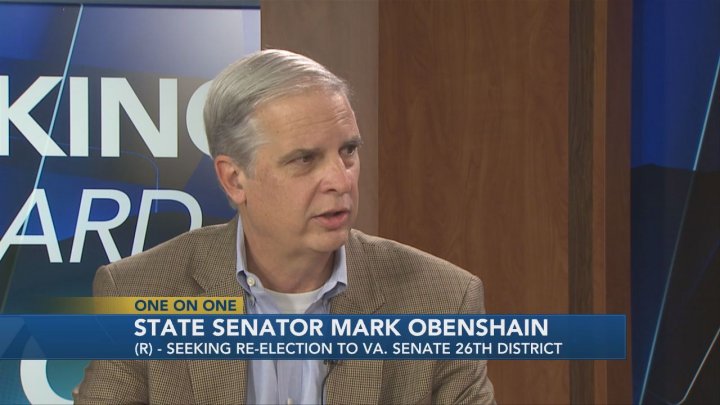 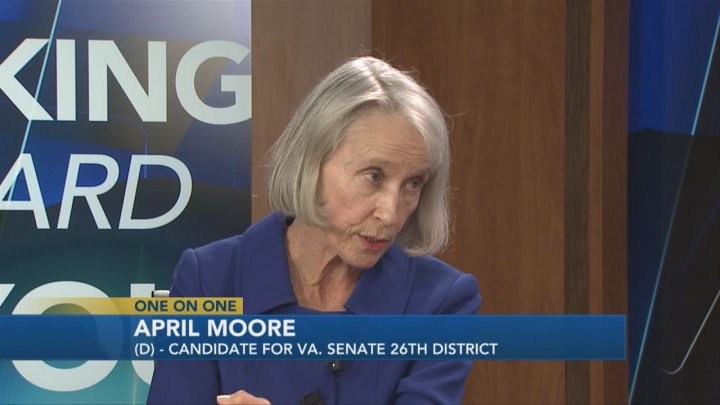 It's a day that could reshape state-level politics in Virginia and alter local governments across the Shenandoah Valley: Election Day 2019.

Tuesday, November 5, is Election Day in Virginia, when voters can turn out to their polling places to choose who will represent them in Virginia's House of Delegates and Senate, as well as decide a number of local government offices.

Across the commonwealth, every single state legislative office is up for grabs this fall, and out-of-state political donations have smashed records with the possibility that the statehouse could switch from Republican to Democratic control.

In Page County, there are elections for sheriff and Board of Supervisors - District 3.

In Shenandoah County, there's a referendum on a meals tax, and the county treasurer, Board of Supervisors - District 3, and School Board - District 2 seats are up for election too.

Also up for election is the Broadway mayor.

We've also compiled a list of everything you need to know about how to vote, from polling times to interviews with the candidates to whether or not you can take a ballot selfie and much more.

When polls open and close

How to find your polling place

There are over 2,500 precincts in Virginia. You can find your polling location by visiting this link.

Am I registered to vote?

If you're not sure if you're registered to vote, you can check your Virginia registration online here. The deadline to register was Tuesday, Oct. 15 (it's always 22 days before general or primary elections), but you've still got plenty of time to register to vote for the primary elections for President coming up in the spring.

Virginia voters must present photo ID in order to vote. Here are all the acceptable forms of photo ID that can be used. Each can be used up to a year after that ID has expired.

Can I still submit an absentee ballot?

Yes! Absentee ballots can be submitted by mail until 7 p.m. on Election Day. In-person absentee voting ends on Saturday, June 8.

Will I be voting on a machine or a paper ballot?

Following threats in recent years of hacks of computerized voting machines, Virginia accelerated a return to paper ballots in 2017.

The Virginia Board of Elections de-certified Direct Recording Electronic (DRE) touch screen machines, which made up about one third of all voting equipment in the Commonwealth, as of 2017.

That means now, no matter where you vote in Virginia, you will be casting your vote on a paper ballot, which will then be fed into an Optical Scanner that records the results.

Your local government is responsible for buying and maintaining voting systems in your precinct, but the State Board of Elections certifies equipment for use in Virginia.

What political parties will be listed on my ballot?

For the Augusta County School Board - South River District election, there will be no candidates listed – your only option will be a write-in space. Two candidates are running – Tom Goforth and Kimberley Baisley-Byers – but you'll need to write one in. You can learn more about that race and the candidates here.

The Virginia Department of Elections determined the order in which all political party nominees appear on the ballot through a random drawing which took place at the State Board of Elections meeting.

Can I take a ballot selfie?

In Virginia, yes, but be aware of people around you who may not want to be in the photo.

Virginia has no specific law against voting selfies, so you're free to take whatever picture you want. Just be respectful of the people around you and realize that some people take voting as a very personal situation.

KNOW WHAT'S ON YOUR BALLOT

If you haven't paid close attention throughout the campaign, you may not know each of the candidates running for your area.

For direct links to each, see below:

1on1 with Emmett Hanger and Annette Hyde

1on1 with Mark Obenshain
1on1 with April Moore

1on1 with Chris Runion
1on1 with Jennifer Kitchen

1on1 with Tony Wilt
1on1 with Brent Finnegan

To see a list of all the state and local elections WHSV will be tracking on Election Day, just visit whsv.com/elections.

You can find a full listing of all the candidates here.

You can also check directly through the Virginia Department of Elections' website, based on your registered voting address, what's on your ballot.

Primary expert weighs in on the importance of Virginia’s vote

Primary expert weighs in on the importance of Virginia’s vote