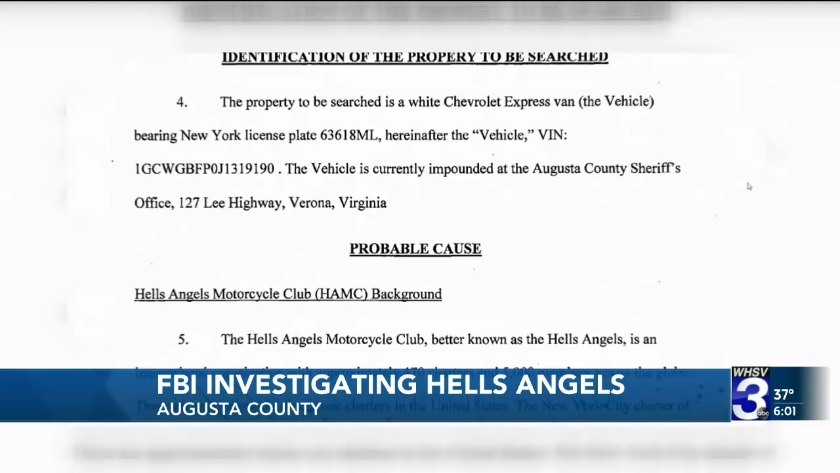 Hells Angels being investigated by FBI 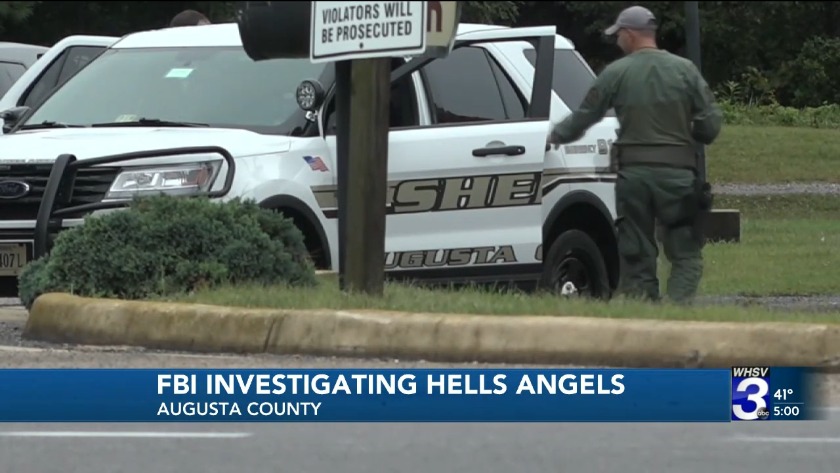 AUGUSTA COUNTY, Va. (WHSV)— Documents in federal court show the FBI is investigating the Hells Angels, a biker gang involved with a shooting and assault that occurred in Augusta County back in September.

Search warrants we obtained show the FBI searched a white van with New York plates. According to the affidavit, the van was being used by members of the gang who were in the area for a conference.

According to the Augusta County Sheriff's Department, members of the Hells Angels shot and assaulted two members of a rival gang, who were also at the Hometown Inn.

Two members of the Hells Angels were recentlycharged with attempted murder for their roles in the attacks .