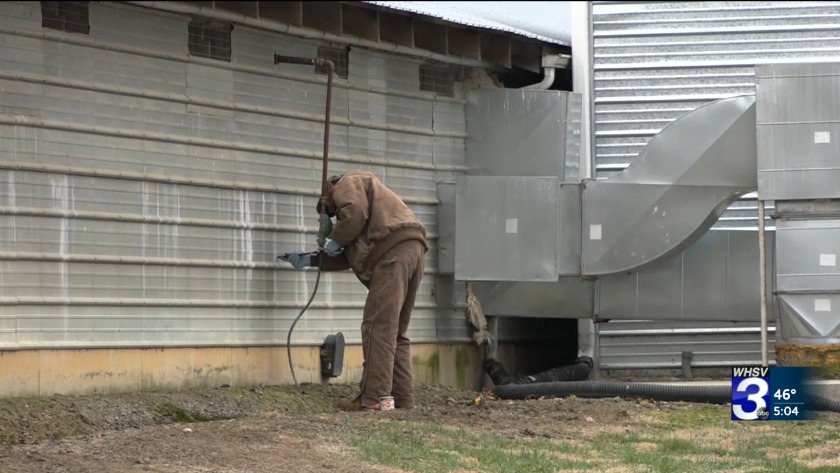 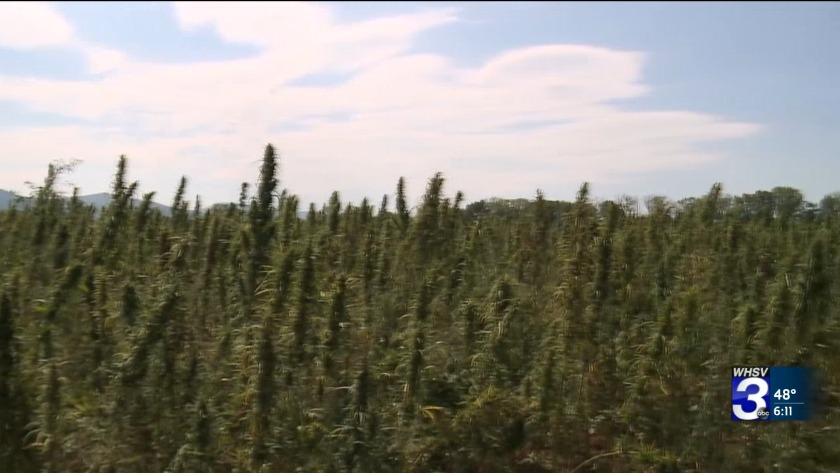 PENDLETON COUNTY, W.Va. (WHSV) — After the approval of the 2018 Farm Bill, legalizing industrial hemp in the U.S., a Pendleton County farmer is looking to grow hemp and other CBD products.

Mike Weaver used to be a poultry farmer for several years, working with Pilgrim's Pride in Moorefield, West Virginia.

Last year, he joined other poultry growers to voice discontent with the company, saying they hadn't gotten any well-deserved raises for nearly two decades.

"When you go to the store, and you pay two or three dollars for a pound of chicken, I get five cents of that...and I raised that chicken," Weaver told us at the time.

Now, he's headed down another avenue.

Weaver said part of the reason why he was attracted to making the switch to hemp was because of the large number of uses of the crop. Uses for hemp include thousands of products, like rope, oils, clothes, fibers similar to plastic, food and more.

Historically, hemp was one of the earliest grown crops in our area, serving as a cash crop for many farmers centuries ago, when hemp was necessary to create rigging for ships. Many of the founding fathers, including George Washington, grew hemp.

But in the 20th century, it was classified as a schedule one controlled substance due to its nearly identical genetic structure to marijuana, though hemp has far less THC than its psychedelic cousin.

Since the Farm Bill passed, hemp and its derived products are now legal on a federal level once again.

Weaver said he is in the process of renovating his chicken houses into facilities to grow hemp plants.

He said he's hoping through the process of hemp growing, he can generate more money to hire more hands to help on his farm.

"We're in terrible need of employment especially for our young people," Weaver said. "They all have to go across the mountain to Harrisonburg, down to Moorefield or move out of the area for employment and I'd like to do my part to change that."

Weaver said he hopes to begin planting hemp by the start of June.