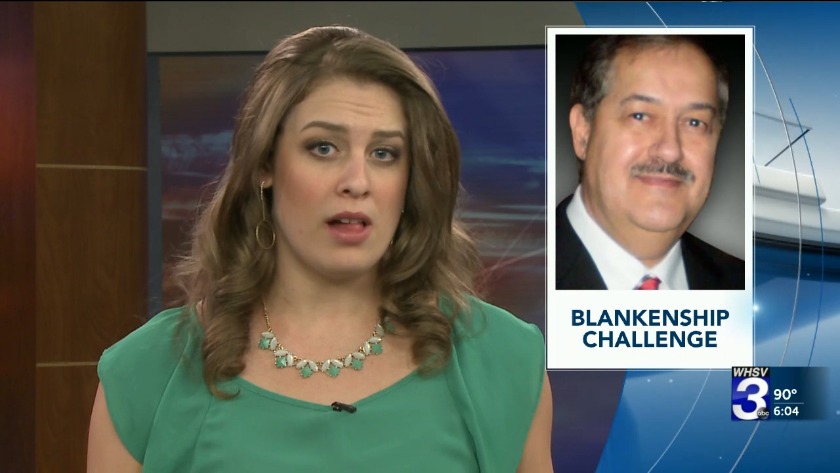 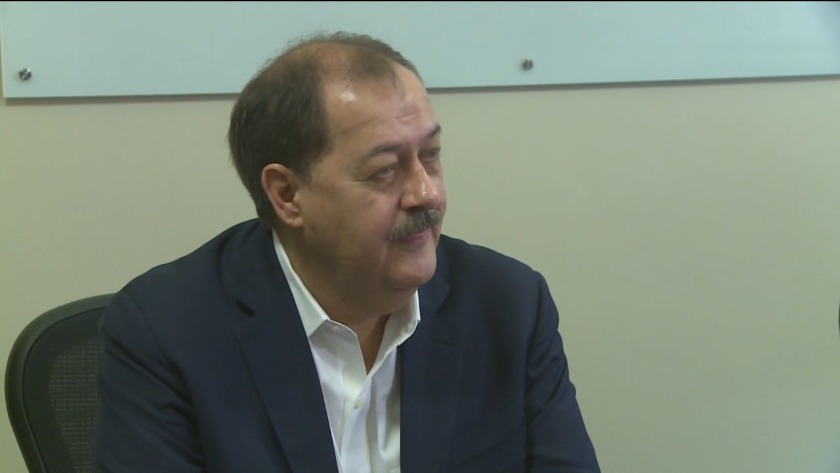 Blankenship's suit was filed Thursday in Mingo County, West Virginia. It names The Associated Press among other large media companies.

Blankenship says news organizations waged a concerted plot to destroy him by erroneously labeling him as a convicted felon or saying he was imprisoned for manslaughter.

Blankenship is the former CEO of Massey Energy, which owned a mine where a 2010 explosion killed 29 workers. He spent a year in federal prison after being convicted of conspiring to break mine safety laws, a misdemeanor.

Blankenship is seeking $12 billion in damages.