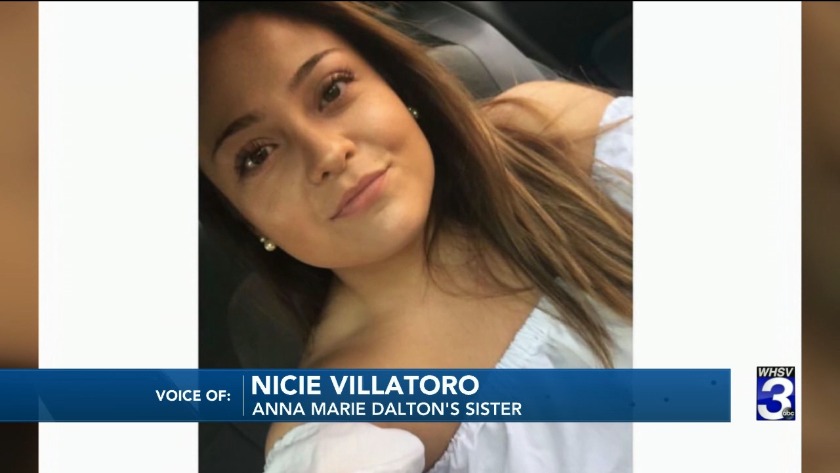 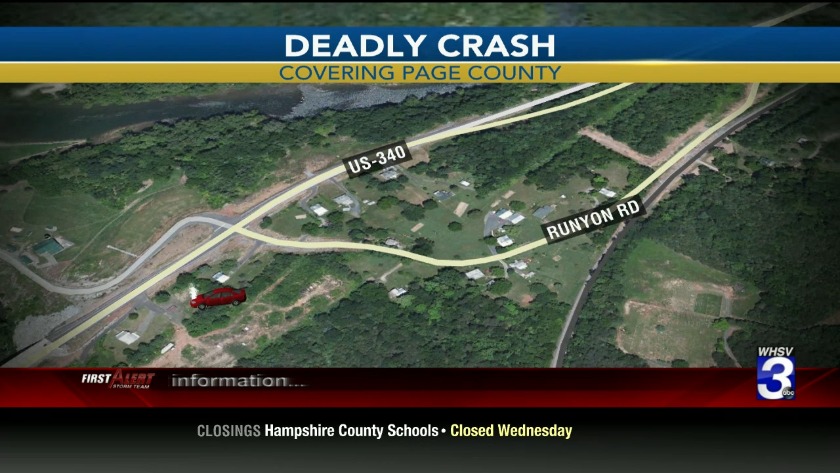 According to Virginia State Police, Wayne L. Steele, Jr., 44, is charged with involuntary manslaughter, DUID and driving without a license.

Steele is being held without bond at the Page County Jail.

Police say the driver responsible for a crash that killed a 23-year-old Front Royal woman had been charged less than an hour before with driving without a license.

According to Luray Police Chief Bow Cook, a driver identified as 44-year-old Wayne L. Steele, Jr. was pulled over by an officer at 4:53 a.m. on February 19 because he had been driving on the Luray-Hawksbill Greenway.

Steele, from Harrisonburg, told the officer that he had been confused by a detour sign in a nearby construction zone.

Police say a number of drivers have gotten confused by the Main Street bridge replacement detour or misguided by GPS, so that did not seem unusual.

Chief Cook says the officer told Steele to park the vehicle, stop driving, and get a ride. Before leaving the scene, the officer watched him park nearby. According to Cook, that is standard protocol since no outstanding warrants appeared for the driver's arrest and he did not show any indicators of impairments.

But just a short time later, people called into the Page County Emergency Communications Center to report a vehicle heading recklessly north on Route 340 at a high rate of speed.

Steele was taken to INOVA Medical Center for treatment of serious injuries. Police are unable to comment on the extent of those injuries.

Court records show a Wayne Steele was also charged with driving without a license on February 16 by a separate Luray officer. It's unclear if that was the same Steele charged three days later with the same offense.

No charges for the crash have been filed yet. As they wait on Steele's treatment, State Police say any new updates on the case could take weeks.

One person is dead after a head-on crash in Page County early Tuesday morning.

Police say the Avalon then struck a 2010 Honda Civic head-on.

The driver of the Avalon, identified as 44-year-old Wayne L. Steele, Jr., of Rockingham County, was airlifted to Inova Fairfax Hospital with serious injuries.

The driver of the Civic, identified as 23-year-old Anna-Marie E. Dalton, of Front Royal, died at the scene.

Both were wearing their seat belts.

Following the crash, Dalton's sister set up a GoFundMe to raise money in her sister's honor. Within just a day, they had raised $7,745 of their $10,000 goal. According to the family, any money raised that isn't needed for funeral expenses will be donated to St. Jude Children’s Research Hospital.