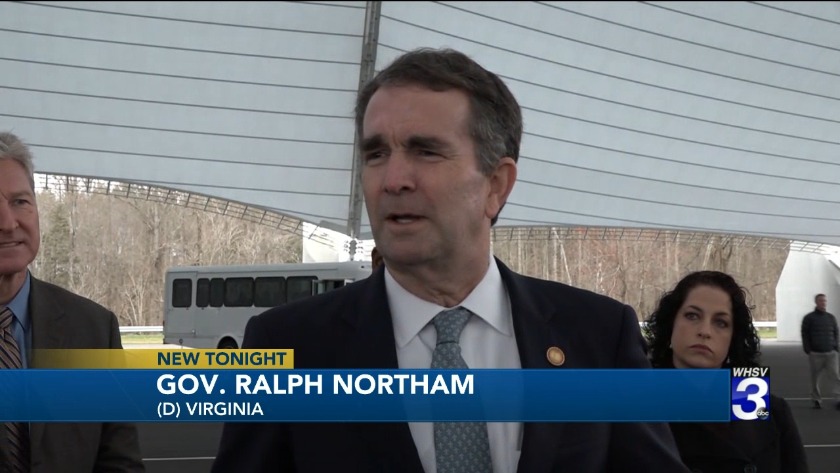 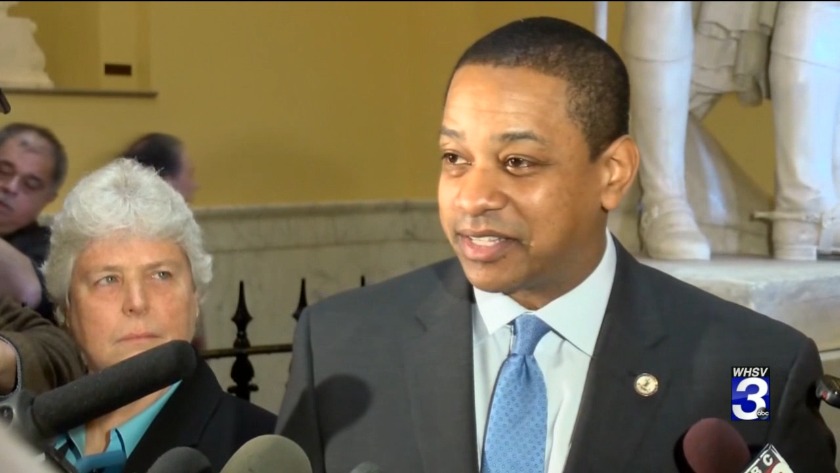 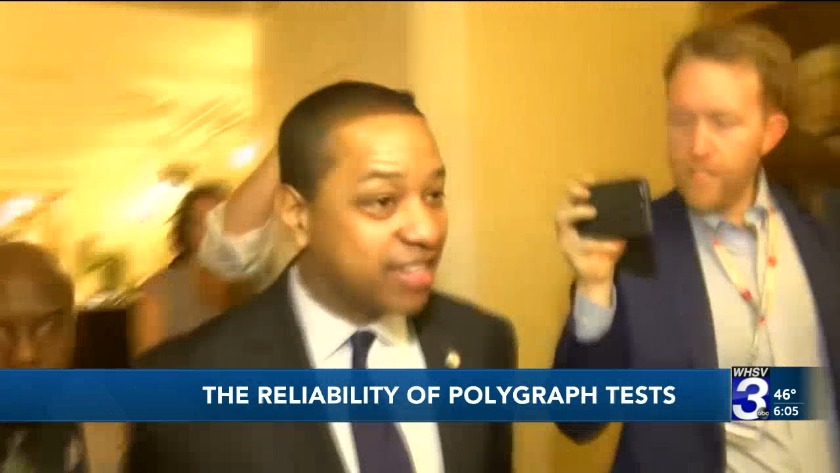 FALLS CHURCH, Va. (AP) — House Republicans said Tuesday that they tried and failed to broker a deal with Democrats that would allow for a bipartisan public hearing in which two women who accuse Virginia Lt. Gov. Justin Fairfax of sexual assault could testify under oath.

Republican Speaker Kirk Cox issued a statement blaming Democrats for refusing to participate in what he said would be a bipartisan hearing, effectively blocking any hearing from taking place.

Vanessa Tyson and Meredith Watson leveled their accusations against Fairfax in February. Tyson says Fairfax forced her to perform oral sex in 2004. Watson says Fairfax raped her in 2000 when both were students at Duke University.

Their allegations have received new attention after televised interviews this week with CBS News in which they tearfully described their experiences.

Fairfax, a Democrat, has said his encounters with both women were consensual and says he took a polygraph test that determined he's telling the truth.

Both women have said they want to testify in front of the General Assembly. Cox, in his statement, said Republicans have reached out to both women and they are willing to share their stories at a legislative hearing, but only if there is bipartisan cooperation to conduct the hearing.

Cox released a letter he received from House Minority Leader Eileen Filler-Corn in which she rejected Republicans' overtures for a joint hearing.

"Law enforcement officials are best equipped to investigate these matters, and we certainly would not want to harm their inquiries or deny due process to either the complainants or the Lieutenant Governor by conducting a hearing that could easily be exploited for political purposes," she wrote.

She also noted that the House Democratic Caucus has called for Fairfax's resignation.

Fairfax has also said a law enforcement investigation is the better path.

"My accusers have not filed criminal charges and they have not sued me," Fairfax said in a written statement provided Monday to the AP. "Instead, we see escalating media appearances and stated desire for a political process that is unprecedented in Virginia and could not be designed to get at the truth. Such a process would instead be a media circus used for partisan and political purposes."

Cox's statement came a few hours after "CBS This Morning" aired a tearful interview with Watson in which she said she had been friends with him for more than a year before he locked her in a room and raped her.

"I completely trusted him," she said. "It was a huge betrayal. He was my friend. I don't understand how you do that to someone that you've been a friend to."

She rejected Fairfax's claim the sex was consensual, saying Fairfax held her down during the attack. "If you have to hold someone down, it's not consensual," she said.

The Associated Press typically does not identify people who say they were sexually assaulted, but Tyson and Watson stepped forward voluntarily and have expressed a desire to testify in public.

The women leveled their allegations against Fairfax at a moment when he seemed poised to ascend to the governor's post. Virginia Gov. Ralph Northam was facing numerous calls to resign after a racist photo showing a person in blackface and another in a Ku Klux Klan costume was found on his medical school yearbook page.

Then, the next in line after Fairfax, Attorney General Mark Herring, acknowledged that he appeared in a photo wearing blackface as a student at the University of Virginia, and the prospect of all three statewide officeholders leaving and handing power to Republicans cooled demands for their resignations. Northam, Fairfax and Herring, all Democrats, have remained in office and at the head of their party ahead of November elections in which Democrats hope to gain control of the state Legislature.