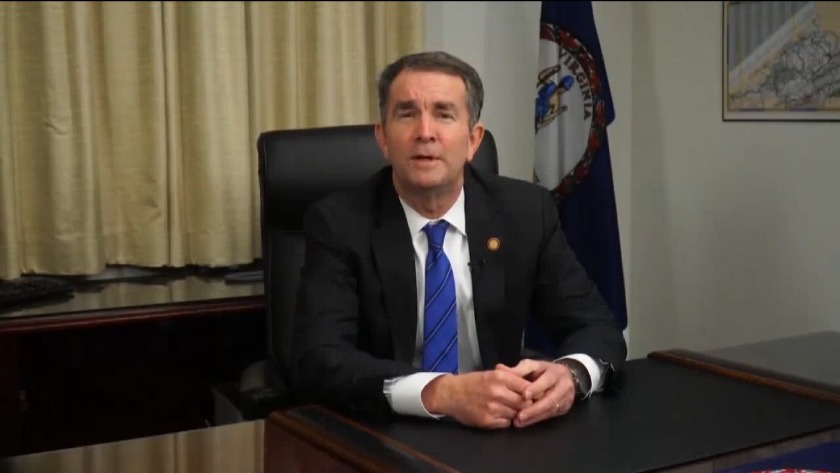 What does the future hold for leadership in Virginia? 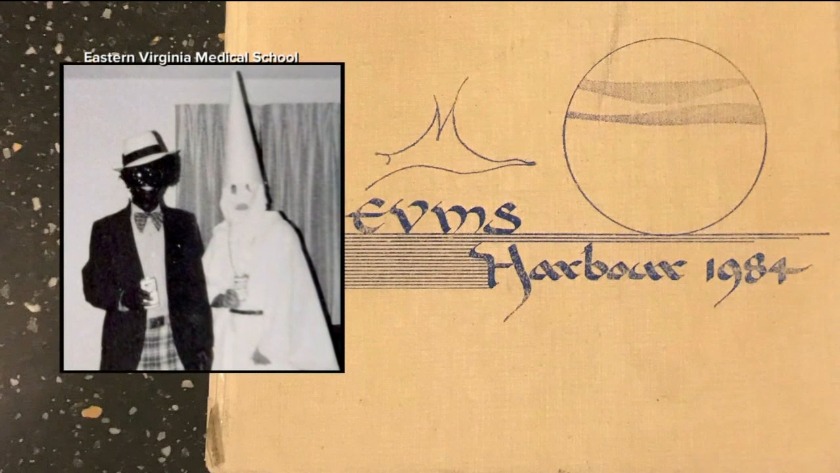 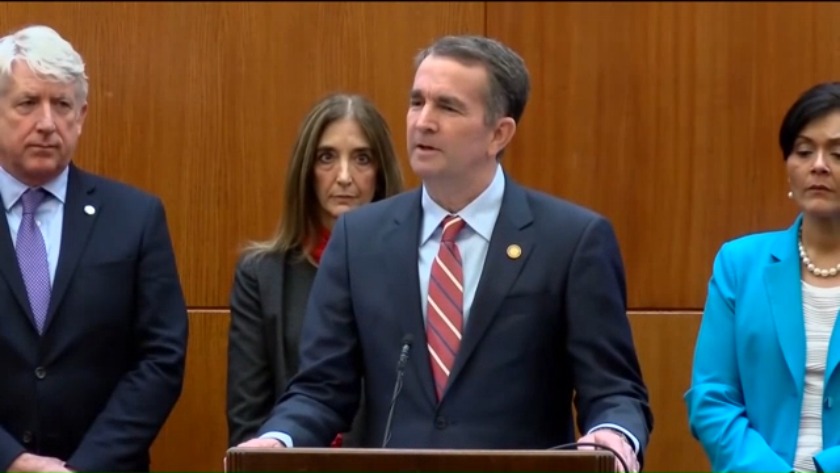 HARRISONBURG, Va. (WHSV) — With calls for Governor Ralph Northam to resign over a photo depicting someone in blackface and someone in a KKK robe on his 1984 yearbook page echoing across the country, the possibility of his resignation puts the Commonwealth in some uncharted territory.

David McQuilkin, a retired professor of political science from Bridgewater College, said this situation is "unprecedented" in the modern era of Virginia and that the Commonwealth has not had a similar situation since the Civil War.

Should Governor Northam resign, his immediate replacement would be Lieutenant Governor Justin Fairfax.

Fairfax faces a separate accusation of sexual misconduct, which he adamantly denies.

If Fairfax was unable to take the role of governor, Attorney General Mark Herring is next in the line of succession.

Should Lt. Gov Fairfax take over for Northam, he would be in a unique situation. Virginia governors are not allowed to serve consecutive terms. But McQuilkin said Fairfax would be able to run for governor at the next election in 2021 because he was not elected to the position in 2017.

If Northam does not choose to resign, McQuilkin thinks the General Assembly would have a tough time impeaching the embattled governor. He said impeachment is designed to deal with crime and corruption, neither of which are involved in this situation.

The language in Virginia's code allows for impeachments of governors when they have offended "against the Commonwealth by malfeasance in office, corruption, neglect of duty, or other high crimes or misdemeanor." Legal scholars don't believe it could be interpreted to apply to incidents from decades before.

No governor in Virginia history has ever been impeached.

McQuilkin said the General Assembly could pass a resolution showing no confidence in the governor, however, which would further discredit him.

Moving forward, McQuilkin said he thinks Gov. Northam will resign because of pressure from inside the Commonwealth, as well as prominent Democrats from around the country asking him to resign.