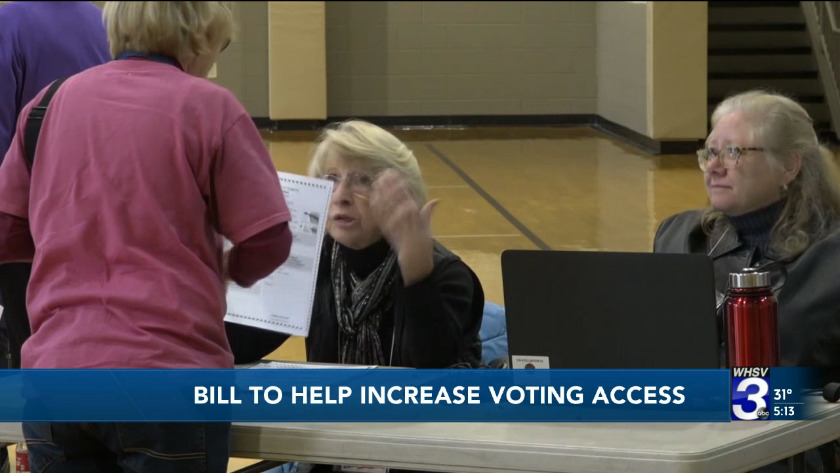 Gov. Northam voices support for proposal to establish Election Day as a holiday 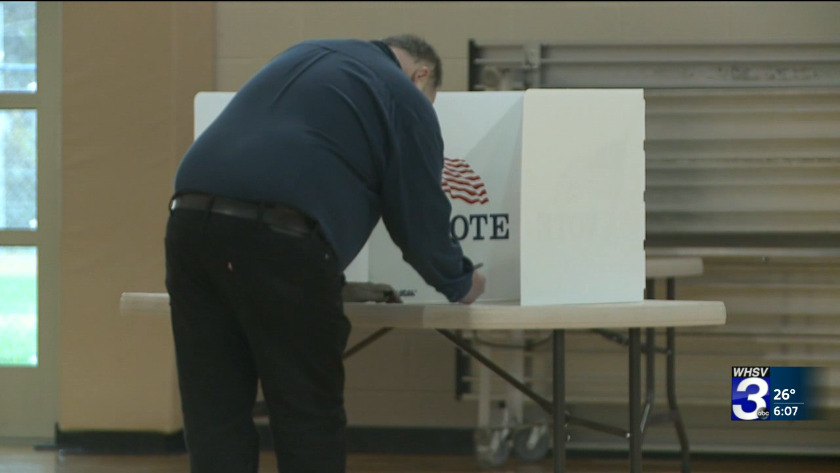 Gov. Northam wants Election Day to be a state-wide holiday

By making Election Day a state-wide holiday, Northam hopes it draws more Virginians to the polls.

A second proposal made to increase voter turnout is allowing early, excuse-free absentee ballot voting during the 45 days leading up to an election.

"I think it's a great idea, hoping that it would increase voter turnout, it would be a trial and error type thing to actually see if it does [increase turnout]," Lisa Jeffers, Waynesboro Office of Voter Registration, said. "It can be interesting, like I said, to give it a shot."

Voters currently have to provide an excuse, like attending a college or university, having a disability, being a first responder, or caring for a person with a disability, with additional supporting information to cast an absentee ballot.