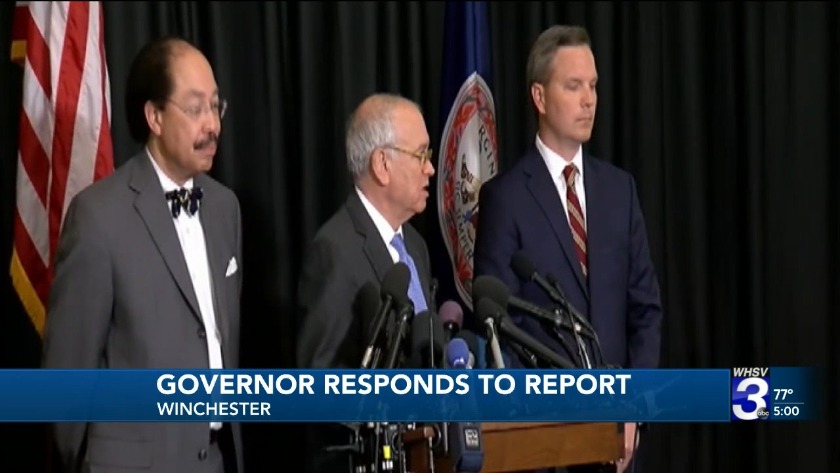 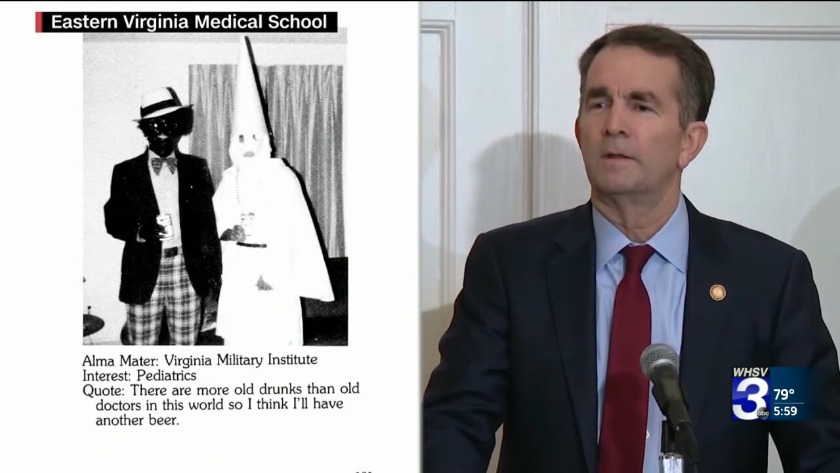 WINCHESTER, Va. (WHSV) — On Thursday, Governor Ralph Northam was in Winchester touring the Alson H. Smith Jr. Agricultural Research Extension Center, the day after the report on the probe into the racist photo on his medical school yearbook page was released. Northam was touring the facility as part of agriculture week.

WHSV asked Governor Northam about his thoughts on the report released Wednesday by law firm McGuireWoods. The law firm began investigating the photo in the Eastern Virginia Medical School yearbook a day after it was first published online in February.

"I think it was a thorough investigation," Northam said. "I think it confirms what I've said all along — that I'm not in that offensive picture."

Back in February when the photo was first published, Northam admitted that he was in the photo. The next day, Northam backtracked, but admitted to wearing black face in another situation.

"We have a unique opportunity I think to make sure that all Virginians that call this beautiful state home have equal opportunity."

While at the facility in Winchester, Northam got a look at the research and work done there. The center is one of 11 centers throughout the state. They work with the Virginia Agricultural Experiment Station, the Virginia Cooperative Extension and industries in the state.

The center in Winchester does research to help the agriculture industry address issues, especially with fruit trees and wine grapes.