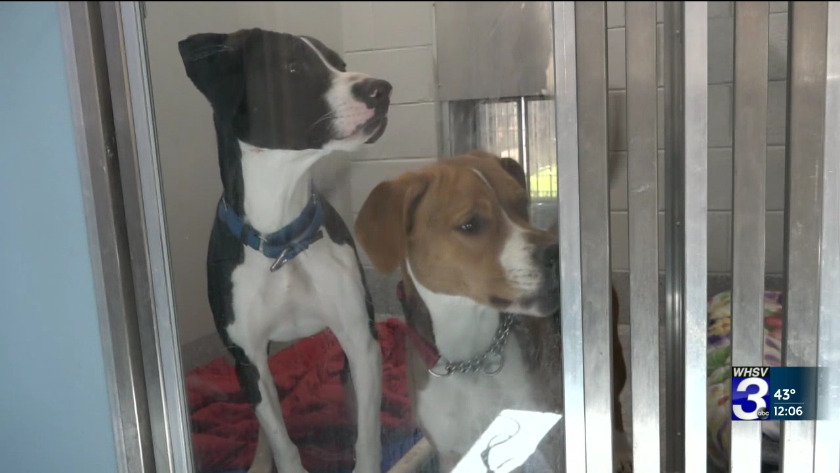 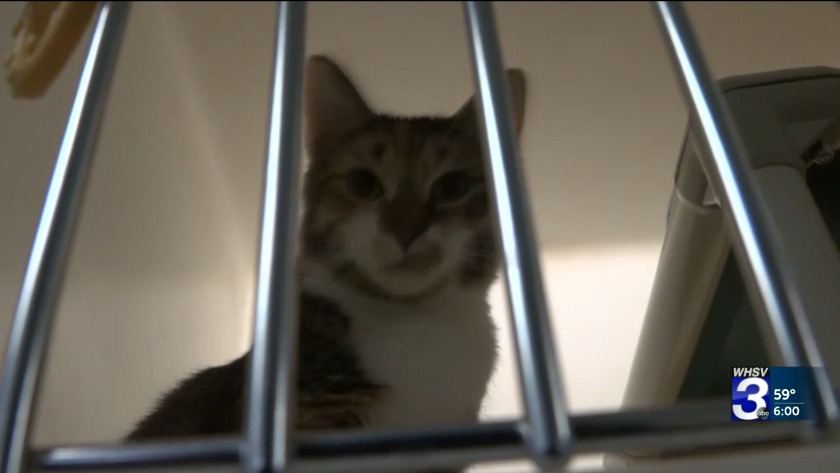 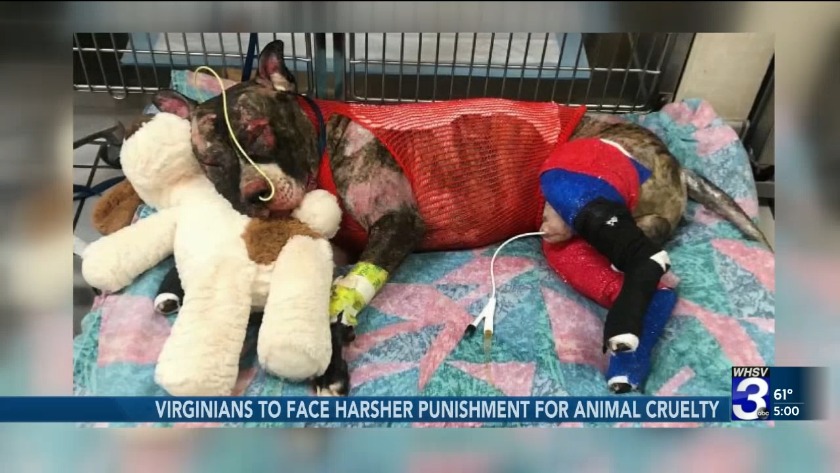 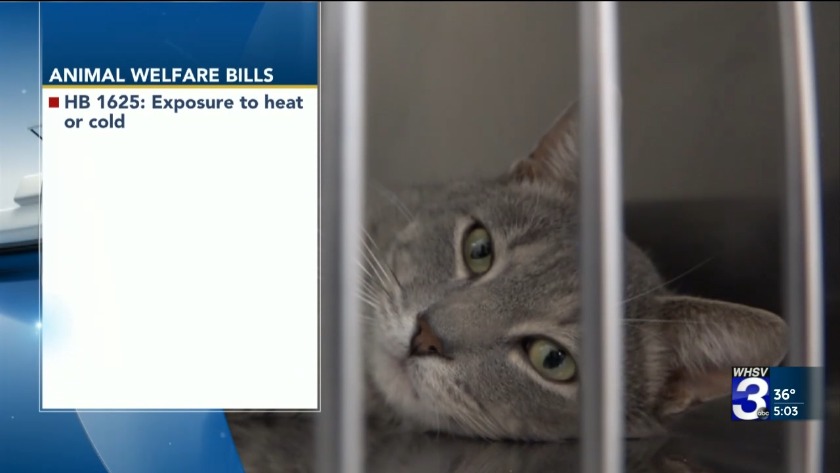 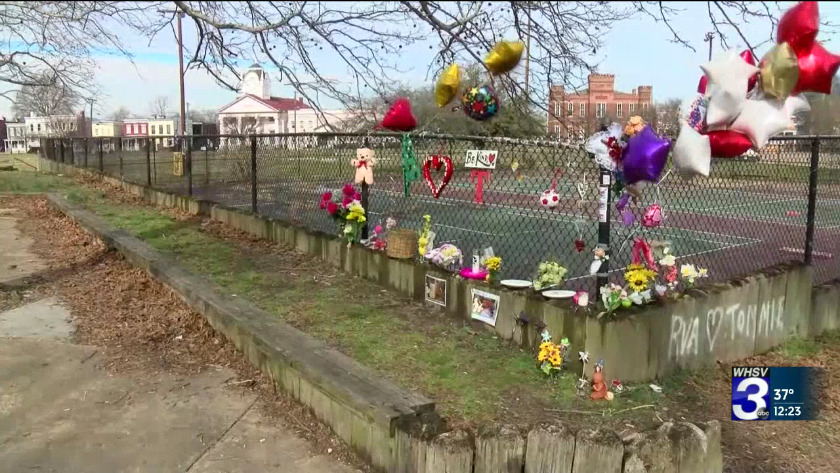 RICHMOND, Va. (WHSV) — People convicted of abusing animals in Virginia are about to face much harsher punishment.

Under current law, animal abusers can only e charged with a misdemeanor unless the animal dies. Now, the penalty for "cruelly or unnecessarily beating, maiming, mutilating, or killing a dog or cat" includes up to five years in prison and a fine of up to $2,500.

The bill, already working its way through the General Assembly, was named in honor of a pit bull found chained to a post and set on fire in Richmond. Rescuers named the dog Tommie before he died of his injuries.

The law only applies to dogs and cats, and goes into effect July 1.

"Often times, an animal survives as a result of abuse by a perpetrator and they don't receive a felony because the animal lived," she said. "This changes that dynamic. Now they can be charged with a felony even if that animal lives, so this is a big help for animals everywhere in Virginia."

"This is absolutely a felony," Chevez said. "This leads to more drastic cases, not just against animals, but against people as well."

A similar bill, known as the Preventing Animal Cruel and Torture (PACT) Act, has also been introduced in Congress to make animal cruelty a felony on a federal level.