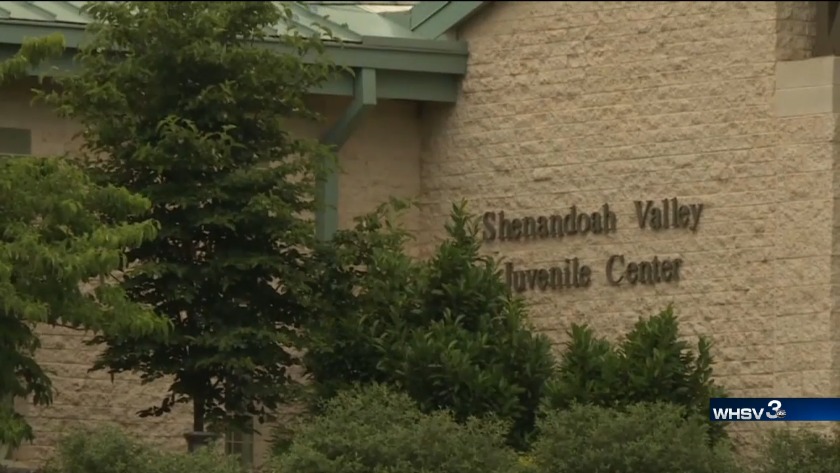 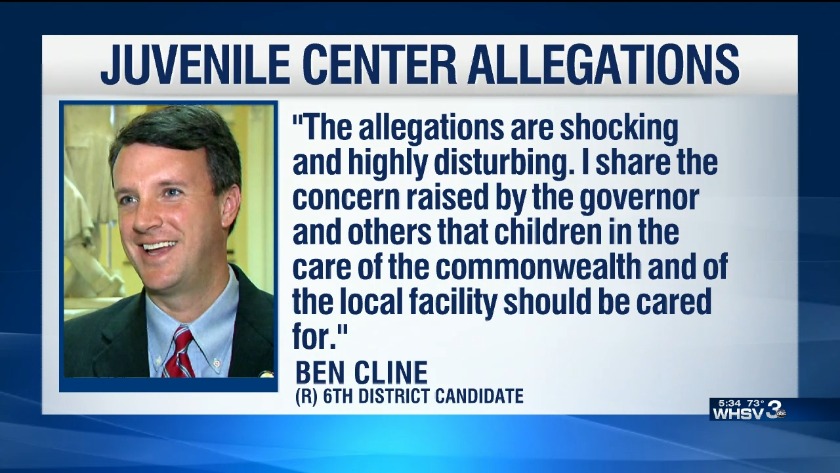 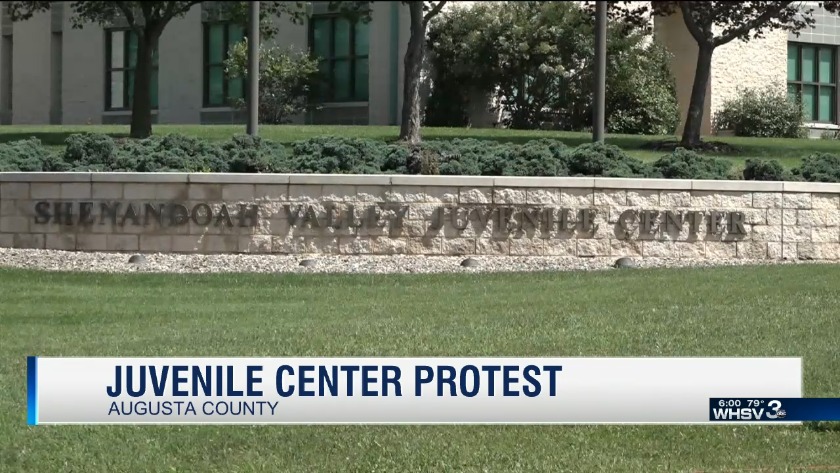 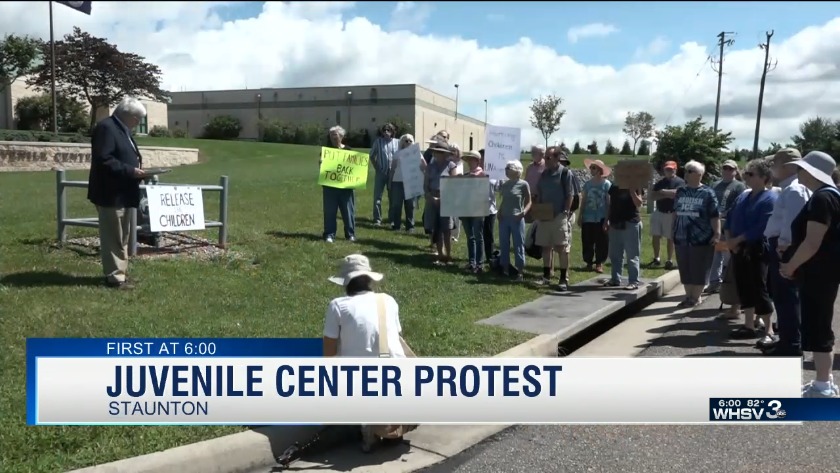 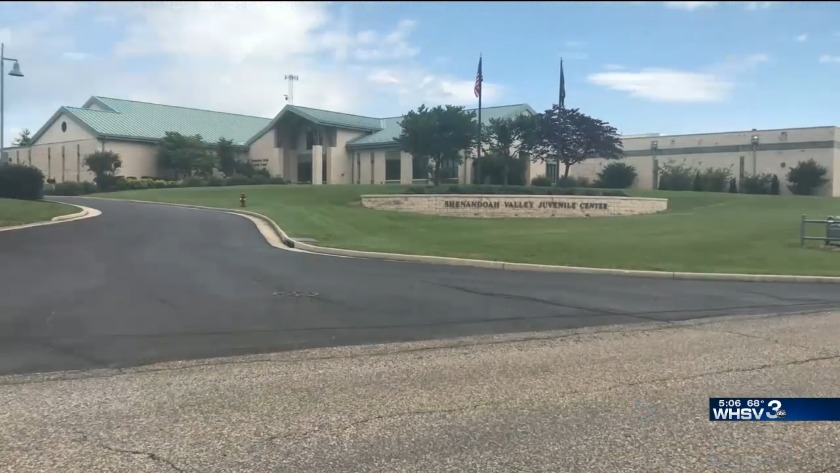 HARRISONBURG, Va. (WHSV) — Following widely-reported allegations of abuse of immigrants at the Shenandoah Valley Juvenile Center, WHSV reached out to the seven cities and counties that have commission members at the center.

The only official to offer a comment was Harrisonburg City Manager Eric Campbell.

As part of a federal class-action lawsuit, young immigrants held at the Shenandoah facility said in sworn statements said they were beaten while handcuffed and locked up for long periods in solitary confinement, left nude and shivering in concrete cells. Children as young as 14 also said the guards there stripped them of their clothes and strapped them to chairs with bags placed over their heads.

In a statement, Campbell said:

"As a member jurisdiction of the Shenandoah Valley Juvenile Detention Center Commission, the City’s goal is to maintain a healthy and safe environment for all youth at the Commission’s detention facility. City officials are aware of and concerned with the serious allegations made against the detention facility. We believe it is important to learn all the facts as the investigation(s) and court case related to the allegations proceed. After the facts are known, City Council will be in a position to consider what action the City will take as a member jurisdiction of the Commission."

Other officials declined to comment, did not return phone calls, or referred to the statement of Timmy Smith, the Executive Director of the SVJC.

"Since 2009, Shenandoah Valley Juvenile Center (“SVJC”) has provided education, housing, and other services to immigrant minors detained by the federal government after attempting to enter the United States without an adult and without permission. SVJC has provided similar services to minors from local jurisdictions for over 50 years. SVJC does not have any immigrant minors in its facility who were separated from their parents while attempting to cross the border.

When providing services to immigrant minors, SVJC is subject to the requirements of and regular monitoring by the Virginia Department of Juvenile Justice and the Office of Refugee Resettlement of the U.S. Department of Health and Human Services. SVJC takes all allegations of misconduct very seriously, including the complaints of abuse described in the pending federal lawsuit. After a thorough investigation, SVJC concluded that those allegations lack merit and has responded appropriately to the litigation. Further, SVJC’s understanding is that all three plaintiffs named in the case will be voluntarily dismissed as parties to the suit in the near future. SVJC welcomes the recent statements by Gov. Northam, Sen. Kaine, Sen. Warner, and Rep. Goodlatte, and looks forward to cooperating fully with any state and federal inquiries. It is SVJC’s hope that those inquiries take place as soon as possible so that the unfounded allegations in the lawsuit can be readily dispelled."

"I take claims of abuse seriously, and I expect that the relevant local, state, and federal entities will take them seriously as well," Goodlatte said. "Until today’s news report, I was not aware of these complaints."

Virginia's senators, Tim Kaine and Mark Warner, said they would be "reaching out to the federal officials responsible for this program to demand answers."

Two of the teens involved in the ongoing lawsuits against SVJC are no longer in the United States, because they left following the resolution of their immigration cases. A third teen remains in federal custody, but has been transferred to another detention facility in Alexandria, Virginia.

Though incarcerated in a facility similar to a prison, the children detained on administrative immigration charges have not been convicted of any crime.

The incidents described in sworn statements from six Latino teens are alleged to have occurred between 2015 and 2018, under both the Obama and Trump administrations.