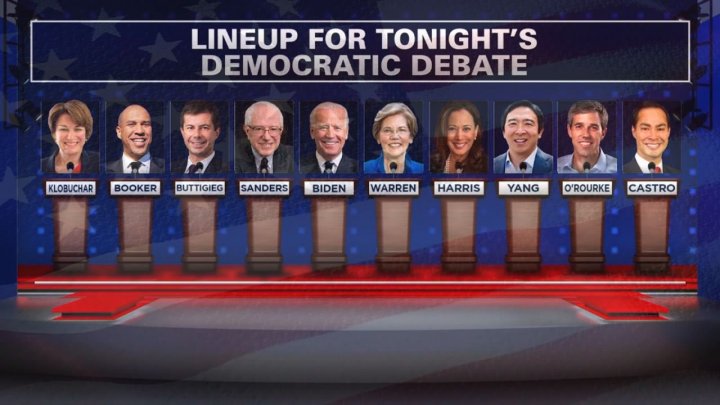 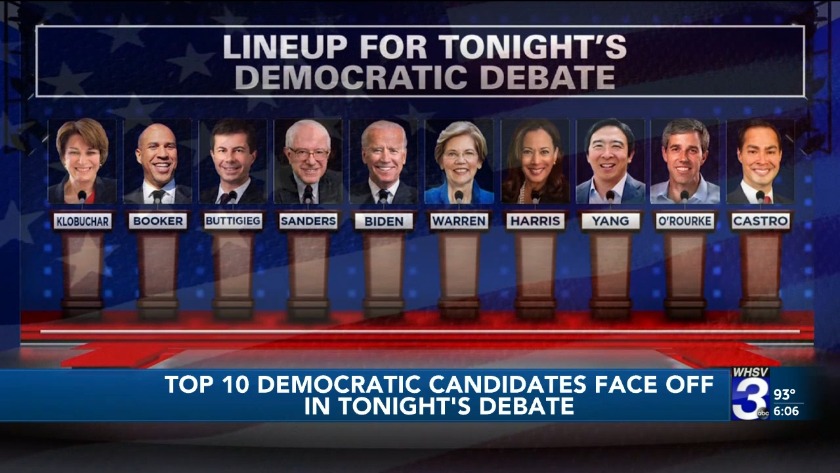 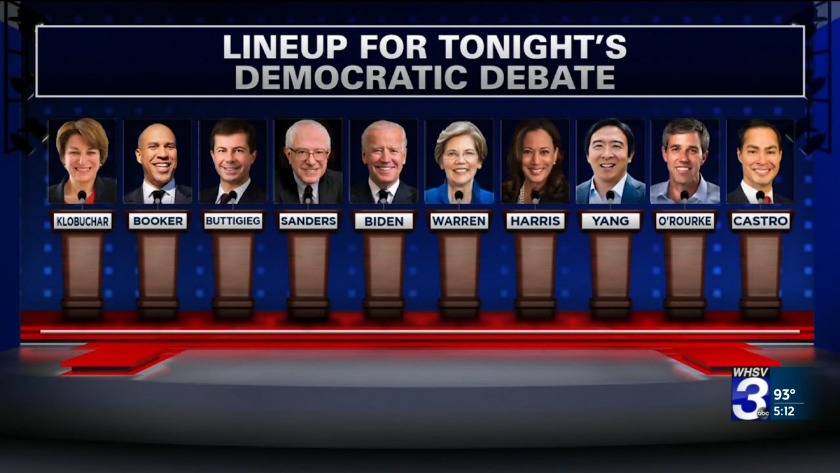 HARRISONBURG, Va. (WHSV) — The top Democratic presidential hopefuls will be going head-to-head on the debate stage in Houston Thursday night.

Only 10 candidates qualified for this debate, so for the first time in this campaign, all the contenders will be together at the same time. The candidates are looking for a chance to differentiate themselves from the pack.

At the center of the stage will be front runners former Vice President Joe Biden and Senators Bernie Sanders and Elizabeth Warren.

WHSV spoke to the chair of the Harrisonburg Democratic Committee, Alleyn Harned, to hear what he thinks some of the key issues in September 12's debate will be.

"Jobs and our economy, education and the environment," Harned said. "All sorts of things that we're working on with local candidates and at the national level."

Harned said the debate is about reaching out to the community and getting new people involved in the party.

"It's exciting to have a narrowed down group of candidates. The big change is just that it's a single debate," Harned said. "So this is a chance to hear from all the candidates on a stage that have hit that tier."