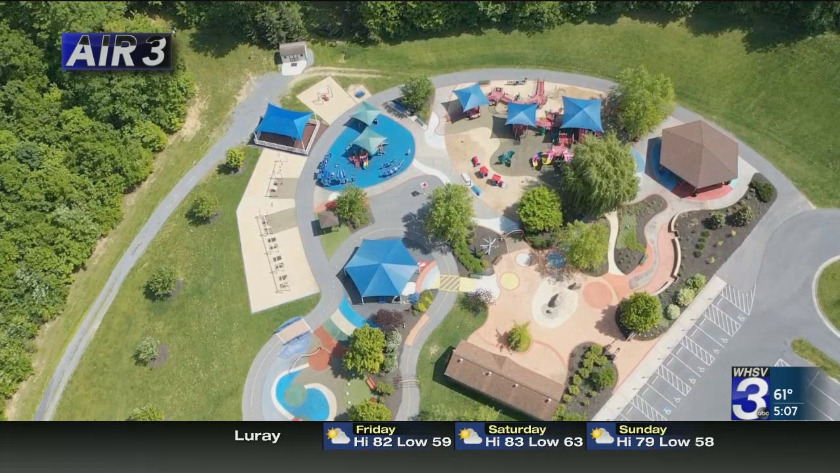 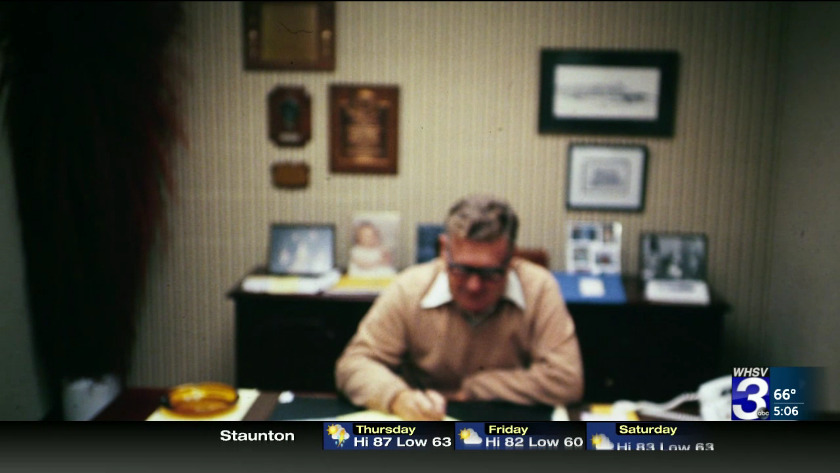 HARRISONBURG, Va. (WHSV) — Harrisonburg Parks and Recreation will celebrate its 65th anniversary on Saturday, June 1, and to honor the milestone, the department is holding an event for the community to come together.

June 1, 2019 will be Harrisonburg Parks and Recreation's 65th anniversary.

The celebration will include honoring Cecil F. Gilkerson, who was the very first director of Harrisonburg Parks and Recreation. His first day on the job was June 1, 1954.

"It was a little bit of personnel, a whole lot of ideas, and off we went," said Logan, adding that the department was made up of herself, Gilkerson, and two maintenance men.

"Getting those parks wasn't easy. There's not a park we have in Harrisonburg that's not granted," said Gilkerson.

In 1954, Harrisonburg only had the Purcell Play Field, which is known now as Purcell Park.

Gilkerson worked to expand green spaces in the city.

He said, "I think we paid $50,000 for Westover Park and there's 50 acres here, and everybody thought I was crazy, but it came about alright."

Logan focused her attention on creating programs for people of all ages in the community to enjoy. She started out with programs for children and went all the way up to senior citizens.

"That's how we got all these programs going, was because the community was so receptive," said Logan.

Lee Foerster was the director of Harrisonburg Parks and Recreation from 2001 to 2016, but said he got to experience activities from the department firsthand as he grew up in Harrisonburg.

"I've got a perspective as a youth growing up in Harrisonburg, and enjoying all the recreation and athletic activities during that time," said Foerster.

Sixty-five years later, there are 12 parks in the city and Parks and Recreation puts on many different activities for the community.

Brittany Clem, the marketing and special projects coordinator for Harrisonburg Parks and Recreation, said the former directors are a wonderful resource for the department as they make decisions today.

The 65th anniversary celebration is on June 1, 2019, at the Cecil F. Gilkerson Community Center and starts at 11:00 a.m. There will be a ceremony and activities for the entire family.

There will be food, throwback games, and ice cream from Kline's Dairy Bar. Folks can also enjoy the new splash pad at Westover Pool.

The department will also kick off a 65 mile challenge. It is a way for people to come out and enjoy the parks and do any kind of distance sport like biking, kayaking, running, walking, or doing other activities. To register, contact Ali Routzahn at Alexandra.Routzahn@HarrisonburgVA.gov, or call 540-433-2474.