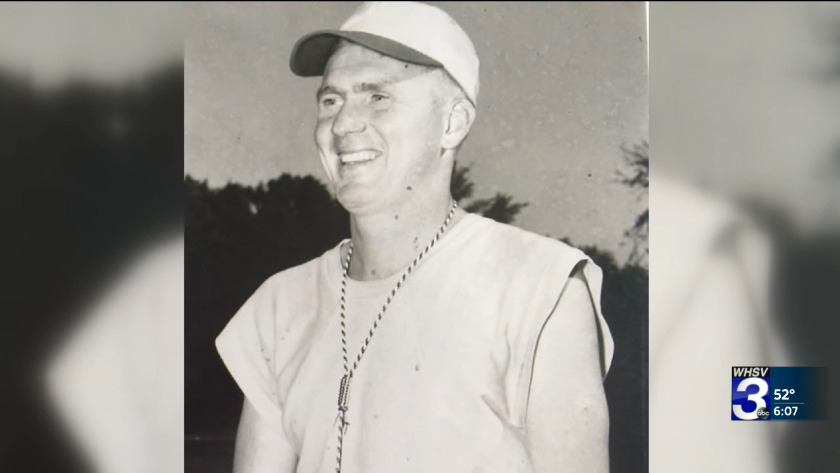 Founder of Harrisonburg Parks and Rec. leaves behind legacy 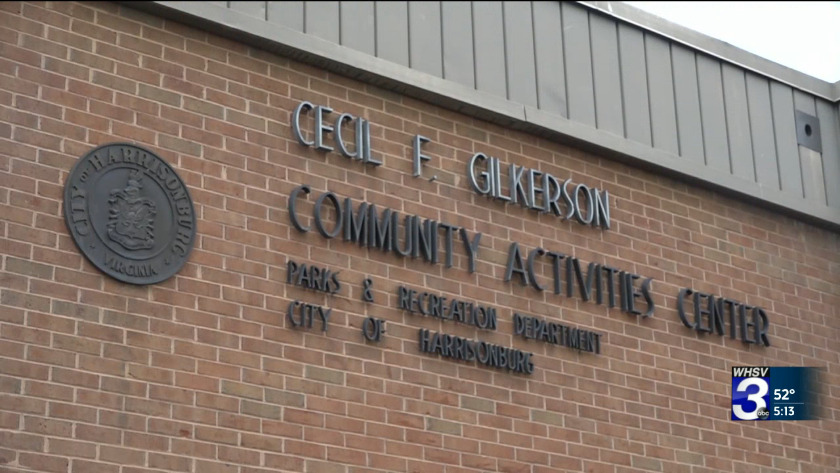 HARRISONBURG, Va. (WHSV) — Harrisonburg's parks and recreation facilities will briefly close on Thursday to give staff members time to attend the funeral of Cecil Gilkerson, the father of Harrisonburg's Parks and Recreation system.

The Heritage Oaks Golf Course Clubhouse will remain open, but will not accept any new tee times during those hours.

Any programs scheduled for those hours will also not take place and will instead be rescheduled.

"You can't beat Cecil. Cecil is one of the best assets Harrisonburg has ever had, he was a community leader, he had a tremendous wit about him," David Wigginton, a friend of Cecil, said. "I think he could be proud of what he has accomplished here in Harrisonburg. His legacy will live on. He was a true pioneer in the state of Virginia."

Last year, as the department celebrated their 65th anniversary, they honored Gilkerson's service.

"I think we paid $50,000 for Westover Park and there's 50 acres here, and everybody thought I was crazy, but it came about alright," Gilkerson told WHSV then.

"People used a lot of the things Cecil did as a model, so his legacy is certainly the parks and the facilities that he's acquired for us and left behind," Lee Foerster, a friend of Cecil, said.

His contributions to youth engagement helped make Harrisonburg the family-friendly city it is today, as many parents and grandparents across Harrisonburg can point back to a Parks and Recreation program that helped shape them in their youth into who they are today. There are still many who will say Cecil was as good as a father figure to them when they were growing up, and point to his athletic or playground programs as what kept them safe and healthy when they were kids with too much time on their hands," Michael Parks, the director of communications for the City of Harrisonburg, said in a statement.

Gilkerson was also a founding member and president of the Virginia Recreation and Park Society.

His friends and former co-workers said he didn't just create a legacy in Harrisonburg, but also set a standard for Parks and Recreation departments across the state.

"The biggest thing he taught me was to have patience, but to have persistence with that and if something is worthwhile, then it's worth working hard for to acquire," Forester said.