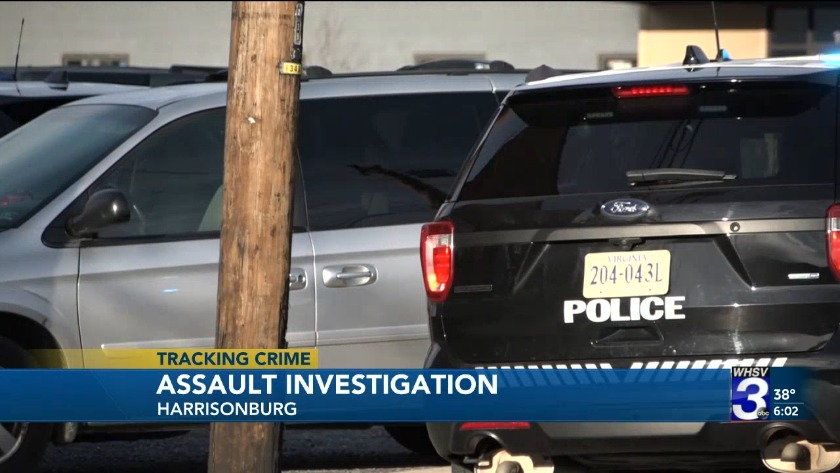 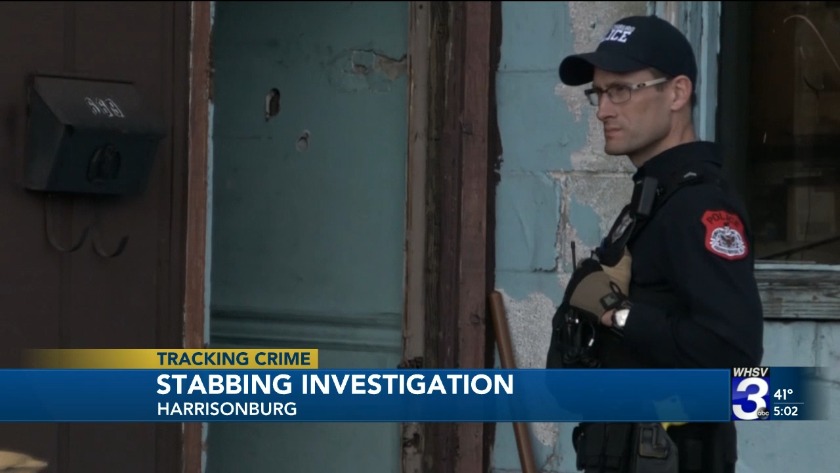 Harrisonburg police officers at the scene of a reported assault on Dec. 3, 2019

It happened in the 600 block of North Main St., called in to dispatchers as a possible stabbing.

Police say two men were in a fight in that area, and one of them used a knife to make minor, non-life threatening injuries to the other, which they say did not constitute a stabbing.

One suspect was taken into custody and the victim was taken to Sentara RMH for treatment of his injuries.

No further information has been released by police.