Harrisonburg woman reflects on 9/11 as a flight attendant 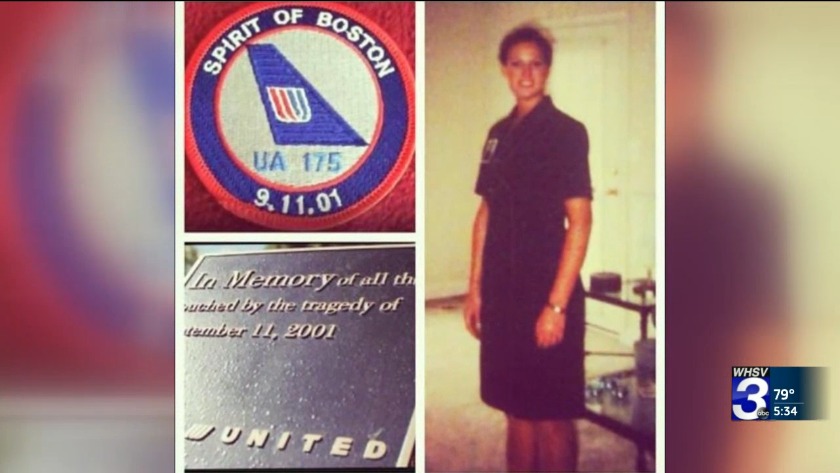 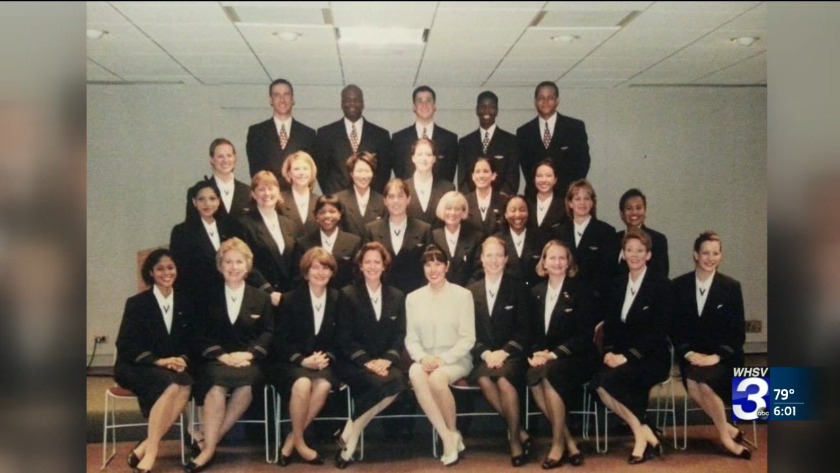 9/11 through the eyes of a flight attendant

HARRISONBURG, Va. (WHSV) — Ashley Gordon-Becker was working as a flight attendant for United Airlines 18 years ago.

One week before the terrorist attacks, she was working on flight UA 175, which was one of the planes that went down on September 11.

She had only been working as a flight attendant for six months prior, but she said she quickly felt a sense of brotherhood and sisterhood with the crew she worked with, who were on that flight.

"I think I was kind of in shock at first. It was very surreal and even now it's surreal that I was on that flight with the majority of that crew," Gordon-Becker said.

Four or five days after the September 11, Gordon-Becker was the lead flight attendant for a flight from Dulles to Europe which the first flight to leave the East Coast.

"Pretty much everyone that boarded that flight was in tears or emotional because people were scared. They were scared to get back on a plane," Gordon-Becker said.

Despite the high emotions she was also feeling, Gordon-Becker had to keep a smile on her face to keep passengers from worrying even more.

She even continued working as a flight attendant for four more years after the attacks. She says she is thankful for each day she has.