Hershey concerned about impact of possible nearby concrete facility 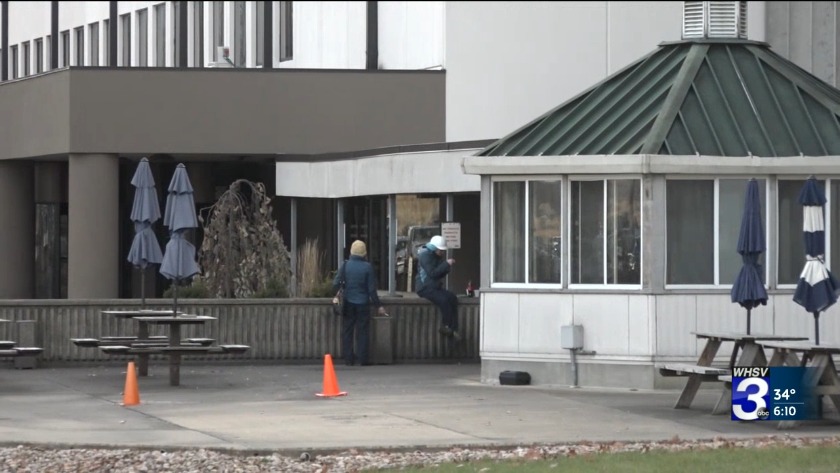 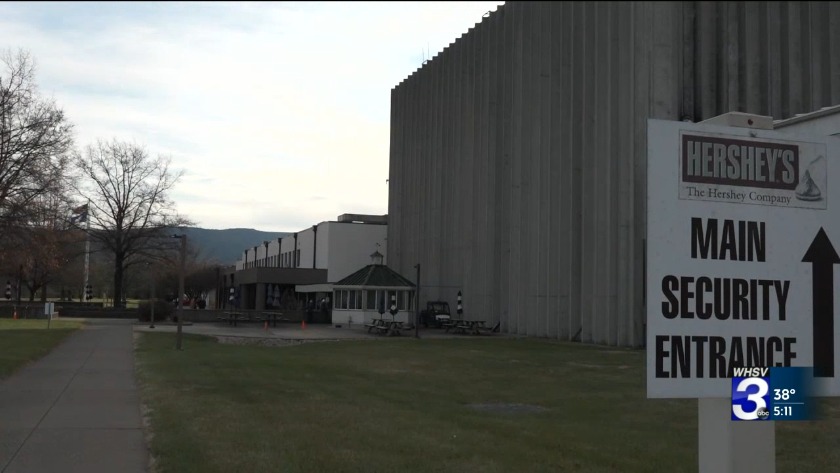 AUGUSTA COUNTY, Va. (WHSV)— Both Superior Concrete and the Hershey manufacturing facility have been in the Shenandoah Valley for years. Now, the concrete company is looking to expand in to Stuarts Draft but future neighbor Hershey has concerns.

Hershey is concerned particulates from the concrete facility could impact their chocolate and employees. | Credit: WHSV

"The expansion into Augusta County is to provide additional concrete into the area and to provide a well maintained quality plant in the area," Jerry Kyckelhahn, independent contractor for Superior Concrete, said.

Randy Brock, technical assurance manager at Hershey, said they have concerns about the project.

"We're concerned obviously about particulate matter coming from a concrete batching plant and the ingredients used in that process," Brock said.

The proposed batching plant would be to the northwest of Hershey, near a new roasting facility under construction.

"We're obviously concerned about contaminants making their way in. We have filtration systems on these air handling units, but they're not 100 percent, none are, and so that's are major concern."

Brock said they don't want their employees or product impacted by possible contamination. He said an independent contractor they hired found there would be more particulates in the air if the concrete batching facility was built.

But Kyckelhahan said it will be a clean plant.

He doesn't expect the plant to impact the Hershey facility negatively.

"We have nothing that would enter their plant or in anyway impact their operations," Kyckelhahn said. "We've done the research to say we are not a hazard to your food processing."

Kyckelhahn said they began discussing bringing the plant to Augusta County in March of this year, and it was brought before the board of zoning appeals in October.

The concrete facility is required to get a special use permit in order to operate. Brock said they hope the county will help Superior Concrete find another location in the county instead of the site near Hershey.

There is another hearing planned for Thursday at the Board of Zoning Appeals meeting.