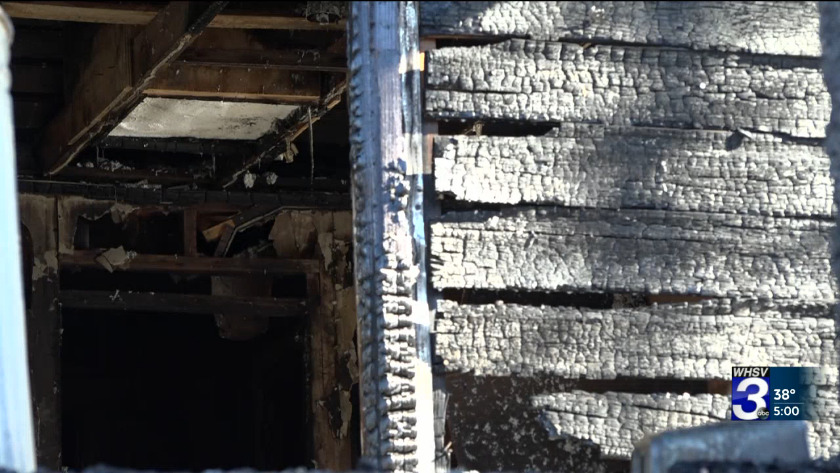 Waynesboro family recovering after losing home to a fire 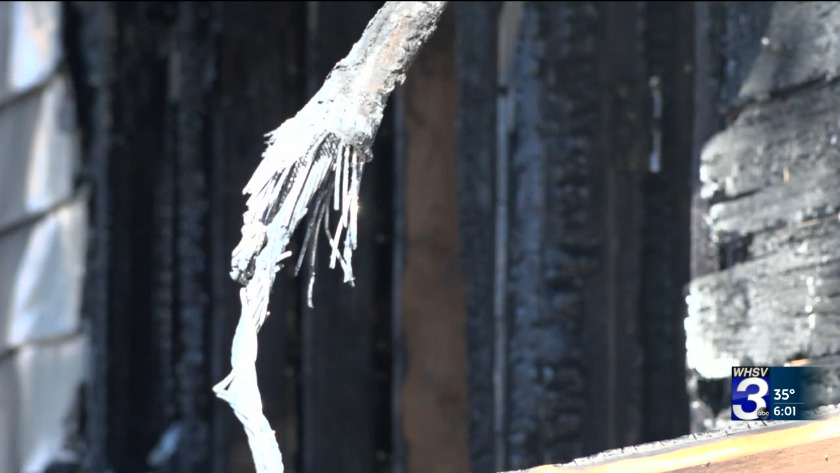 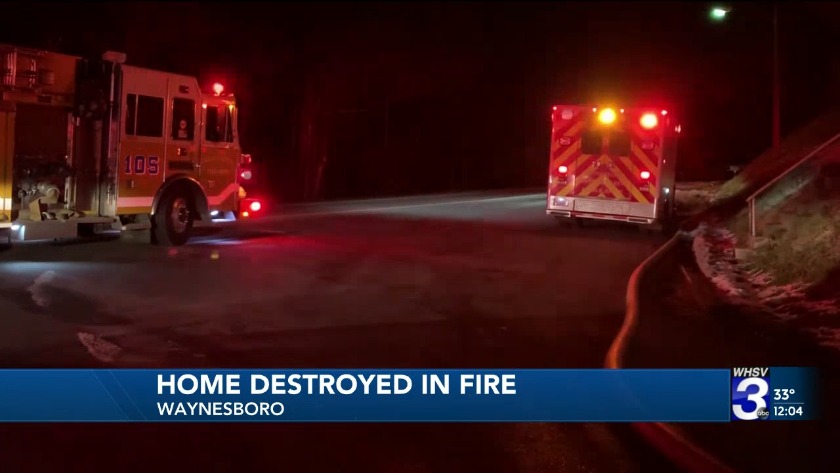 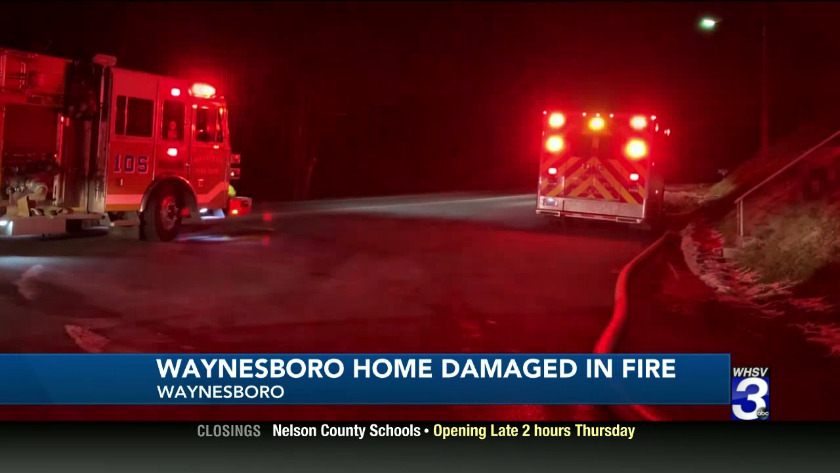 WAYNESBORO, Va. (WHSV) — A home in the 1900 block of East Main Street in Waynesboro was deemed a total loss after a fire Wednesday evening.

Waynesboro Fire Department said its possible the home could be a total loss. | Credit: WHSV

Part of Route 250 was closed for part of the evening while fire crews from Waynesboro and Augusta County were on scene.

The Waynesboro Fire Department said no one was injured during the fire, but the homeowner said two cats were killed.

According to the Waynesboro Fire Marshal, the fire began with the homeowner put hot coals from an oven outside the house. Wind sparked the coals up and the handrail on the house's porch caught fire.

When the homeowner opened the door to go outside and try to stop the fire, the fire marshal said the flames grew and went into the home.

All three people who were inside the home and one dog made it out safely.

The fire marshal added that the closest fire hydrant to the scene was about 2,000 feet away, so pumping water across that distance made it take some time to get water to the scene for their response

The family is being helped by the American Red Cross. The community is also trying to help the family, friends have set up a GoFundMe page and family members have started a Facebook fundraiser. .