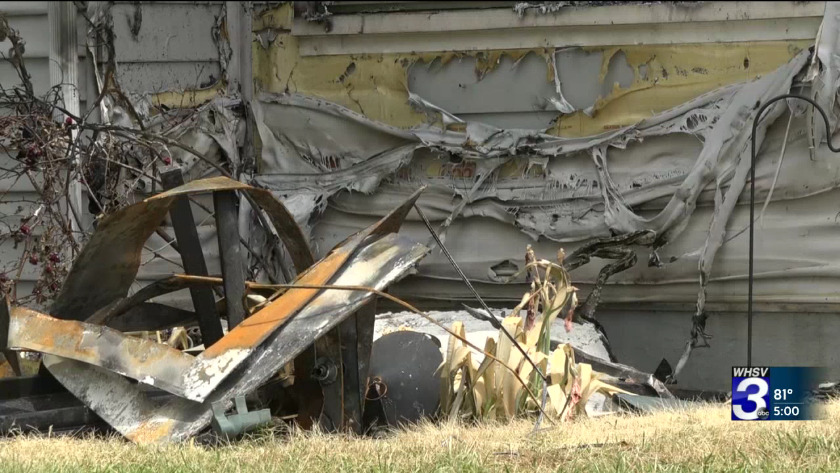 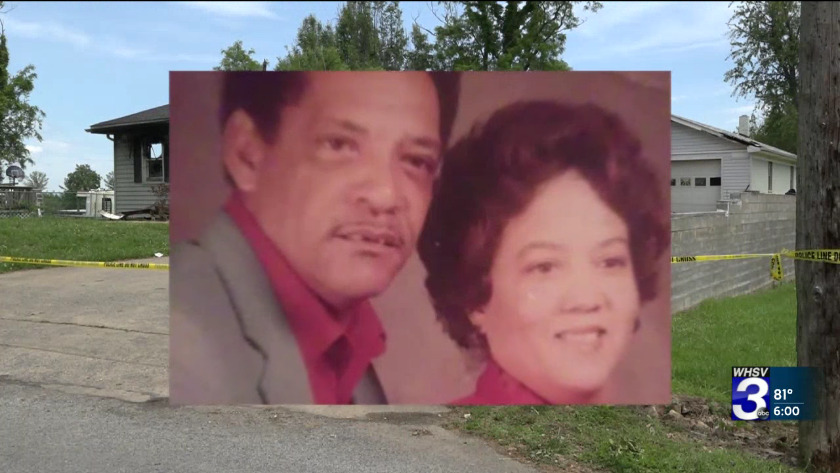 Luray family left without a home after fire

LURAY, Va. (WHSV) — Last Sunday, Samuel Carter said he was at a loss for words when he got a call that his grandmother's home was destroyed by an electrical fire.

"I felt really bad for my grandmother," Carter said, "because like you said, out of all days, Mother's Day. It had to happen on Mother's Day."

It was a home that Carter said all of his family members, including himself, were raised in.

Samuel's grandfather, Samuel Jacko Carter, built the home in the 1950s for his wife, Teresa, when they first moved into the valley.

"Just knowing that the house is gone, something that was there since I was a baby, I basically have nothing else left," Carter said. "I had clothes at that house, pictures everywhere. It's just a complete wreck."

Carter said after his grandfather died, his grandmother continued to keep the home open to the community. Every summer the family would house the New York Virginia Club, a local church organization's annual barbecue for friends in the community.

Right now there is an activeGoFundMe page set up to help Teresa start the next chapter in her life.

On Saturday, community members will gather at the house located at, 118 Bixier Ferry Road, to help clean up some of the rubble. All are welcome to join.